President Trump’s ban on the world’s second-largest smartphone maker is only Google’s latest headache in the massive market. 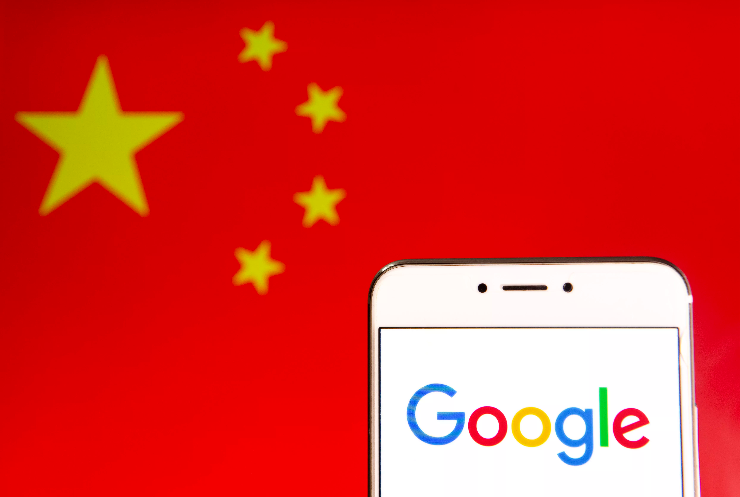 Google’s troubles in China now include Huawei.
For years, the tech giant has been dogged by its relationship with the world’s biggest country. In 2010, Google pulled out of the search market in China after co-founder Sergey Brin cited the government’s “totalitarian” policies, including censorship of the web. 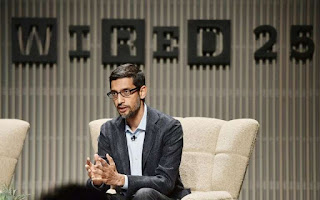 Since then, Google has tried to tiptoe back into the huge and appealing market, only to draw the ire of lawmakers and human rights advocates. Dragonfly, a censored search product for China, and an AI lab in Beijing have been particularly controversial.

Now Google has to deal with another issue in the country. On May 15, the Trump administration upended the tech world by effectively banning Huawei from doing business with US companies. A host of tech giants — Qualcomm, Broadcom and Intel — reacted quickly, reportedly cutting off business with the world’s second-largest smartphone maker. Microsoft removed Huawei’s MateBook X Pro laptop from its online store, an apparent reaction to the ban