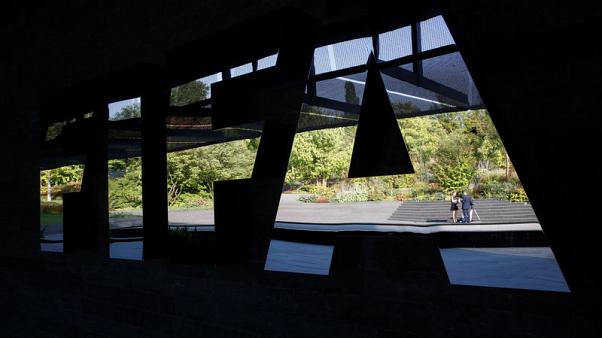 MANCHESTER, England (Reuters) – The 2022 World Cup in Qatar will be held with 32 participating teams and not an expanded 48 teams, organisers FIFA said on Wednesday.

FIFA President Gianni Infantino had proposed expanding the tournament but the sport’s world ruling body said in statement: “Following a thorough and comprehensive consultation process with the involvement of all the relevant stakeholders, it was concluded that under the current circumstances such a proposal could not be made now.”
The 2026 World Cup, to be held in the United States, Canada and Mexico, is scheduled to feature 48 teams.