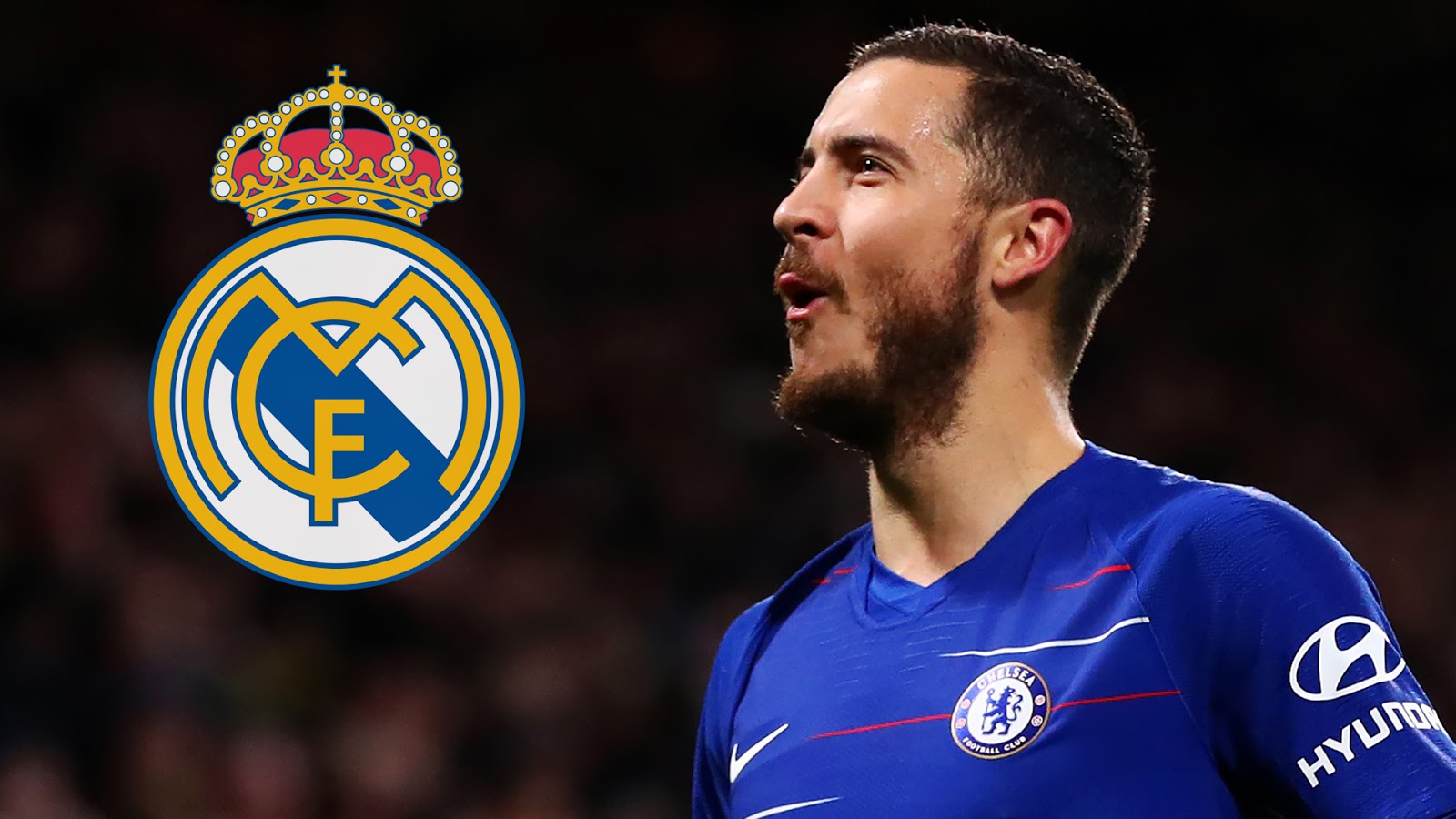 Belgium star Eden Hazard is set to join Spanish giants Real Madrid after a deal was agreed with English side Chelsea.

There is no official confirmation of the fee but media reports suggest with bonus payments it could exceed €168 million.
Hazard, 28, has agreed on a five-year deal and, subject to a medical, will be presented as a Real Madrid player on June 13.
He scored 110 goals in 352 appearances for Chelsea and in his final match helped them become Europa League champions.
“It’s no secret that it was my dream to play for them [Real Madrid] since I was a young boy just scoring my first goal,” Hazard wrote on Facebook.