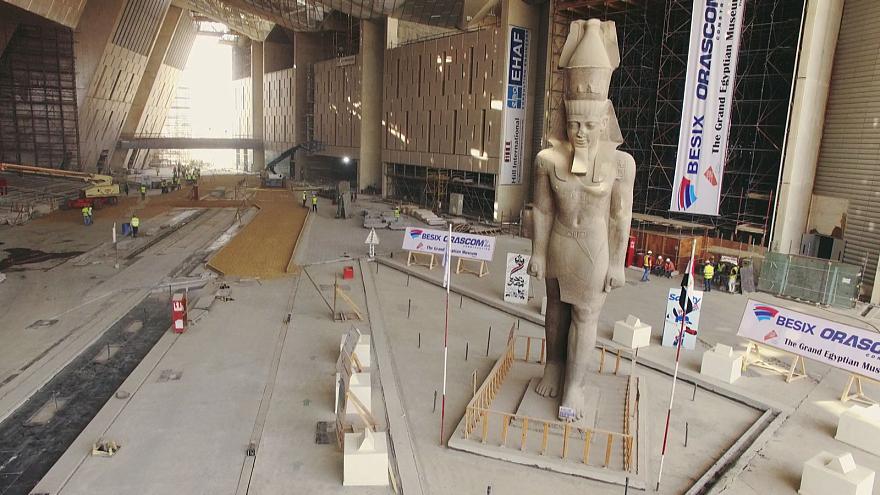 Once done the Grand Egyptian Museum near Cairo planned to be opened in 2020. The new building will contain Egypt’s most priceless treasures, including the entire Tut ankh amun collection.

Serge Rombi : “This is a unique place with around 100,000 artifacts, over 50,000 square metres. Here you can admire for the very first time, in its entirety, the fabulous Tutankhamun treasure trove discovered in 1922. Tutankhamun, the pharaoh who reigned over the kingdom of Egypt during its golden age more than 3000 years ago.” 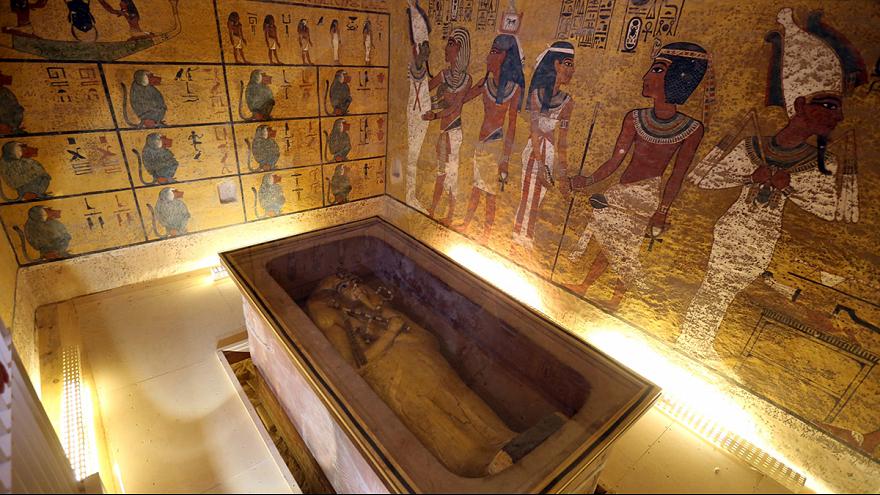 Japanese experts have also been training their Egyptian colleagues with vital skills and tools to preserve and restore Egypt’s treasures. This was initially done by using replicas but since 2016 teams have been using genuine artifacts.

Kei Sakamoto – Representative, JICA Egypt Office “It is building a lot of trust among the Egyptian and the Japanese experts, and once the Grand Egyptian Museum is established, it will be a driving force to attract more tourist to Egypt.”