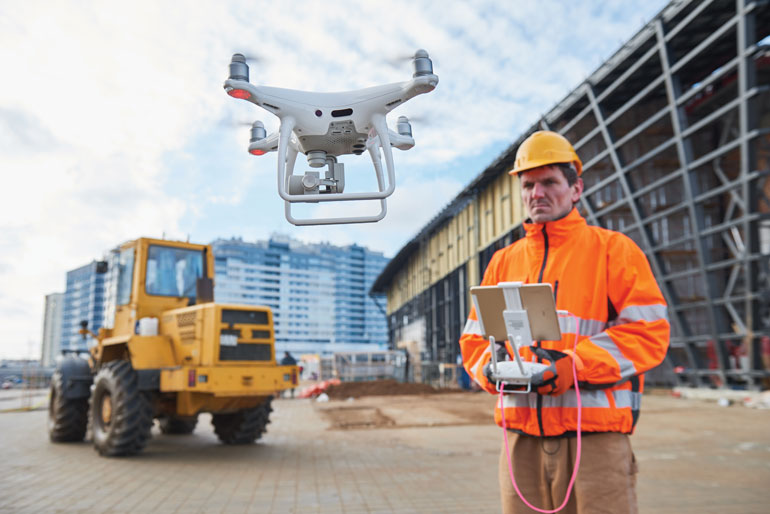 Spanish engineers are developing a specially-adapted drone that can aid lifesaving migrant search and rescue operations in the Mediterranean Sea.

The device can detect vulnerable vessels and alert humanitarian groups to the location.
“It is a fixed-wing drone that carries a camera that records everything that flies over it and, when it sees a ship, it has a software that detects if it is a drifting ship and calculates the position in coordinates of longitude and latitude with a GPS,” said Azamat Kinzyabaev, one of the developers.
He said the drone is also able to trace the trajectory of the vessel and send an alarm to the rescue ship belonging to the Spanish aid group, Open Arms.

More than 2,000 people drowned in the Mediterranean in 2018, according to figures from the UN Refugee Agency (UNHCR).

The drone was developed as part of the FREEDA project, promoted by the Hemav Foundation, a non-profit organization that seeks to develop technology for social purposes, in collaboration with students from the Polytechnic University of Catalonia.

It could also improve the safety of aid workers who have often come under fire, especially off the Libyan coast, Kinzyabaev said.

The idea started with the project supervisor, Sergi Tres, who thought of integrating an infrared camera into a drone that detected heat to identify ships.
When the project was extended, they decided to integrate a digital camera that could record images in the visible spectrum and a system that would automatically recognize drifting boats.

The drone has been tested off the Spanish coast, in Burriana, where it became clear the current design needs to be adapted to allow greater range.
It can currently last up to 90 minutes, giving a mission distance of 100-130 kilometers. However, many rescue operations are 100-kilometer round-trip which “leaves a little margin,” Kinzyabaev said.
Another challenge is to improve the reliability of the detection system, so as to eliminate sailboats or small fishing boats.
“To really meet the needs of [aid groups] we will need to continue working,” Kinzyabaev said.