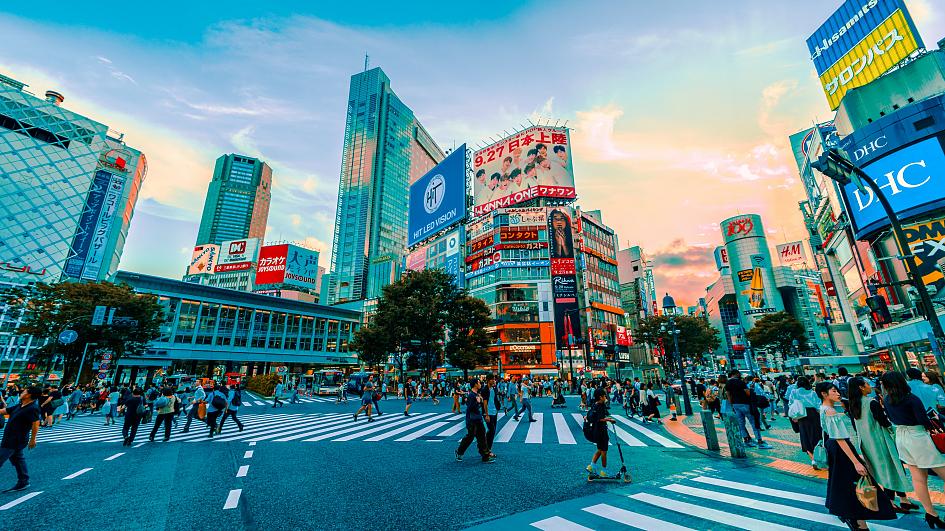 Organisers of the Summer Olympics 2020 in Tokyo are increasing their efforts to make next year’s ceremony more environmentally friendly. Leading by example, Tokyo has come up with an innovative way to incorporate recycled waste into the Olympic awards, in the form of podiums.
Every year, sporting champions from all over the world stand on podiums to receive medals, and this year, they will be made from recycled plastic collected from both local households and the ocean.

What exactly will the podiums be made of?

It was announced this Tuesday that collection boxes will be placed at more than 2,000 local ‘AEON’ supermarkets around Tokyo, for residents to drop their unwanted plastic waste. The podiums project hopes to encourage everyday people to take part in the initiative, in the knowledge that they will be contributing towards the prestigious Olympic Games ceremony.
Organisers aim to collect 45 tons of plastic so that 100 podiums can be made by next summer. This is the first project of its kind to produce podiums out of recycled materials and will hopefully raise awareness around sustainability in Japan. Especially given that Japan, alongside the United States, did not sign the G7 ocean plastic charter back in 2018.

Another initiative in the making involves the medals themselves at the Olympic Games. Medals in 2020 will also be made from recycled materials such as metal deriving from old electronic devices and mobile phones.
Uniforms worn by runners will also have a sustainable element in part, as recycled plastic bottles will be integrated into the manufacturing.