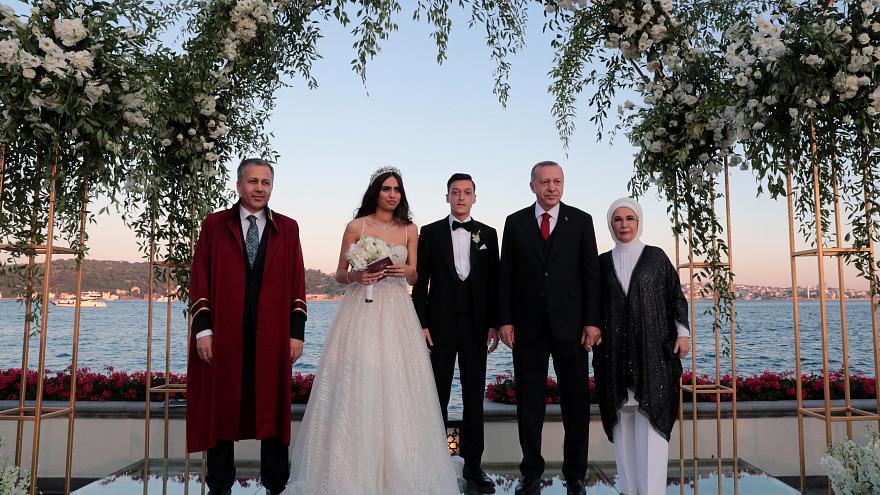 Özil has been a midfielder for the Premier League club since his transfer from Spanish giants Real Madrid in 2013.
This is not the first time the footballer has posed with Turkey’s president.
Özil was born in Germany but is of Turkish ancestry. The largest ethnic minority group in Germany is Turkish, according to the CIA Factbook.
The German football star quit international football last year after facing criticism and sparking controversy in Germany for posing with the Turkish president in May 2018 before the World Cup in Russia.