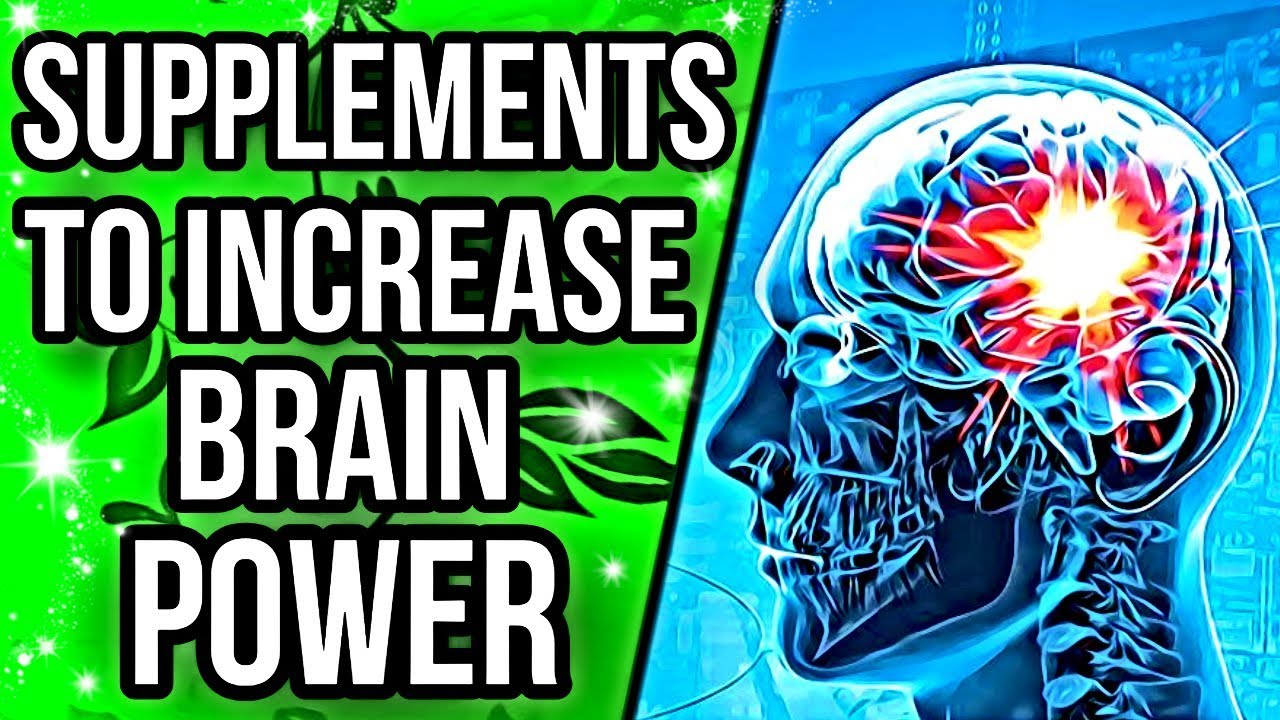 If you have watched movies like Limitless and Lucy, then you have likely come across smart drugs or nootropics. In the movie Limitless, you are introduced to NZT-48 (known as MDT-48 in the book The Dark Fields), which grants heightened intellectual abilities allowing one to pattern-match at lighting speed.
In the movie Lucy, you are introduced to the drug CPH4, which is actually based on a molecule that a pregnant woman produces after six weeks of pregnancy. The director of Lucy, Luc Besson, remarked,

NZT-48 is fictional and CPH4 is a fictional drug based on a real substance. So, are there any real life smart drugs or brain boosters similar to either fictional drug? The answer is no. But powerful cognitive enhancing drugs do exist. And they are Nootropics.

Nootropics are drugs, supplements, and other substances that may improve cognitive function, particularly executive functions, memory, creativity, or motivation, in healthy individuals.

Let’s now discover the 10 best brain power supplements that will supercharge your mind .
For most, you will have to place an order online. However, be extremely cautious and diligently research each prior to ordering.

Warning : Some of the supplements listed require a prescription and could be harmful. Consult with your doctor before consumption. 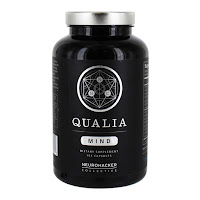 Modafinil is a stimulant to treat narcolepsy and has been shown to enhance our cognitive functions. Sold under the names Vigil, Nuvigil or Provigil, has became one of the most popular cognitive enhancing drugs on the market.
In the US, Modafinil is classified as Schedule IV Controlled Substance and a prescription is required for it. Potential side effects: headache, dizziness, nausea, diarrhea, nervousness, and trouble sleeping.

Adrafinil is a stimulant that can increase energy and prevent fatigue. It is metabolized and converted into Modafinil. In fact, the effects are similar to Modafinil; however, it is not as strong. No prescription is required for Adrafinil in the US, Canada, or the UK.
Potential side effects: headache, dizziness, nausea, diarrhea, nervousness, and trouble sleeping.

According to braintropic.com, Noopept is a powerful synthetic nootropic with cognitive enhancement and neuroprotective properties. It was developed in Russia in the mid-1990s and is used as a prescription treatment for cognitive impairments. Researchers found that, in animal studies, Noopept has been shown to stimulate the expression of two chemicals: Nerve Growth Factor (NGF) and brain-derived neurotrophic factor (BDNF).
Potential side effects: headaches, restlessness, dizziness, and irritability.

Adderall is a stimulant used to treat those with attention deficit hyperactivity disorder (ADHD). Adderall primarily increases the release to two specific neurotransmitters involved with ADHD: dopamine and norepinephrine.
For an interesting read on what Adderall does to the brain – to include a good discussion of the benefits and side effects of the drug – read What adderall does to your brain by Daniela Hernandez. Similar to Modafinil, some think the movie Limitless was inspired by Adderall.
Adderall is considered a Schedule II Controlled Substance and a prescription is required for it. This means anyone caught in possession of it without a prescription could face criminal charges. Potential side effects: irregular heartbeat, paranoia, headaches, restlessness, dizziness, lack of appetite, high risk of dependency, and irritability.

Oxiracetam was developed in the 1970s and is a synthetic derivative of the original nootropic – Piracetam. However, according to braintropic.com, Oxiracetam is more potent than Piracetam. Oxiracetam has been studied for treatment with those suffering from Alzheimer’s or memory.[10] No prescription is required for Oxiracetam.
Potential side effects: no serious side effects – the most commonly reported side effect is headache.

Cellucor C4 Ultimate is a powerful pre workout supplement. It provides an instant cognitive boost so that you can not only get the most out of your exercise training sessions, but also maximize your ability to learn .
C4 Ultimate should be consumed 20-30 minutes prior to training. No prescription is required for C4 Ultimate.
Potential side effects: insomnia, diarrhea, dehydration, headaches, high blood pressure, and tingly or prickly sensations. To counter these side effects.

Piracetam is the first synthetic smart drug developed and is the compound that inspired the term nootropic. It was invented by the same individual who coined the term nootropic – Dr. Giurgea.
According to Brain Tropic, Piracetam works by improving blood flow in the brain, boosts the production of crucial brain chemicals, and increases synaptic plasticity.[13] It requires a prescription in the UK and Australia and cannot be legally marketed in the US as a dietary supplement.
Potential side effects: no serious side effects – the most commonly reported side effect is headache.

Qualia Focus is another product offered by Neurohacker. It too is a multi-nootropic with powerful cognitive enhancements. While it is not as strong as Qualia Mind, it still upgrades your energy, heightens creativity, and promotes mental clarity at a lower cost than Qualia Mind. No prescription is required.
Side effects: headaches, sleep disturbance, muscle tightness, and upset stomach.