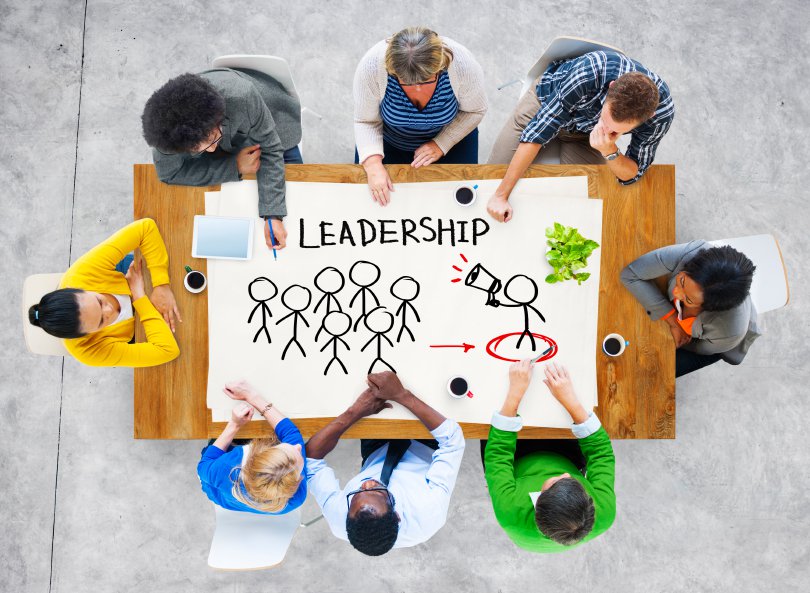 There’s an age-old debate on whether good leaders are born or made. And while we will not be settling that argument here today, I think it’s safe to say that even if you aren’t born to leadership, there are some skillsets that you can employ to become a successful team leader.

The Difference Between a Boss and a Leader

The terms boss and leader are oftentimes used interchangeably and with good reason. There is a lot of overlap in their meaning. But there are subtle differences, the most important one being that almost anyone can be a boss, leaders are harder to come by. Some of the differences between a boss and a leader:

These are just a few of the differences between a boss and a leader, but you get the idea. Now we’ll move on to some of the techniques you can use to become a successful team leader.

10 Essential Skills to Become a Successful Team Leader and Manager

People are naturally drawn to confident leaders. Having clear goals and a clear sense of direction on achieving those goals is critical to successful leadership.
Just be careful that your confidence doesn’t turn into arrogance.

Leaders make decisions in a timely manner. Not doing so is just letting the situation escalate until circumstances dictate an answer. Letting this happen is the exact opposite of leadership and will not inspire anyone to

A good team leader recognizes that all resources are limited. This includes monetary capital, human capital as well as time. Being able to organize and prioritize each of these things so that waste is minimized is essential to a good leader.
Hint: Employ systems to streamline productivity as much as possible. Have a standard system to deal with email, paperwork, time management and anything else that you can.
Without an organization, a lot of important decisions will be left to circumstance.

Whether it’s in the job description or not, almost any team leader needs to be a good negotiator.
Disputes and conflict will inevitably arise within your team. When that happens, you need to be willing to settle these disputes and restore harmony within the group.
Always keep in mind that when dealing with different personalities, perception is a reality. You may see one side as rational and the other side as ridiculous, but through that person’s eyes, they have a legitimate gripe. You need to not only solve the immediate issue but also ensure that any resentments won’t impact the larger goals of the team.

Knowing how to delegate is not an option for a good team leader; you MUST be able to delegate tasks to your team members without micro-managing them.
In order to become an effective delegator, you must first have a clear understanding of the scope and time frame of the project. You also need a good understanding of each team member’s skill set.
Once those things are clear, you can then break down the goal into individual tasks that need to be accomplished within a time frame. You can then assign each task to a team member according to their individual skill sets.

Being a good prioritizer is an undervalued skill, but it’s essential to optimize your team’s time, effort and resources.
In a team leadership role, you need to be able to prioritize the tasks that are the most essential and the most time-sensitive for the success of the project. From the point of view of the small business owner, you need to prioritize what you will personally do.

Being a good team leader means knowing how to motivate both the group and the individuals within the group. Using techniques like outside team building exercises can enhance group cohesiveness and group problem-solving skills. These are the very things necessary when working in a group environment.

Any human endeavor that requires group coordination over a period of time is bound to run into snags, problems, and issues, some foreseeable, some not. When these issues arise, a good team leader will stay focused on solutions rather than being fixated on the problem. This attribute does not come naturally to most people, but it is one that can and should be learned.
I personally learned this skill when I became a pilot. First of all, as any pilot will tell you if you get into trouble flying an airplane, the worst thing you can do is panic. No one makes good decisions in a panic of a distressed state of mind.

This has a lot to do with having good listening skills. A good leader will listen to their team at least as much as they direct the team.
Having a regular meeting where team members can discuss the problems and issues they are having is a great way to not only build team cohesiveness, but it also allows for the brainstorming of ideas to solve problems.
As a team leader, you should set ground rules for these brainstorming sessions that include:

No one can be an effective leader without integrity. It doesn’t take long for the troops to lose confidence in a leader who won’t stand up for them or who blames others for their mistakes. These types of leaders quickly evolve into tyrants. They are no longer seen as a “team player” by the group and trust quickly dissolves. Once this happens, they no longer have the ability to inspire people to follow them, and the only tool left is to lead by fear and intimidation.
To avoid this, you can inspire confidence in your organization by listening to your staff and taking their advice (when warranted). Be forthright and admit to mistakes when you make them.