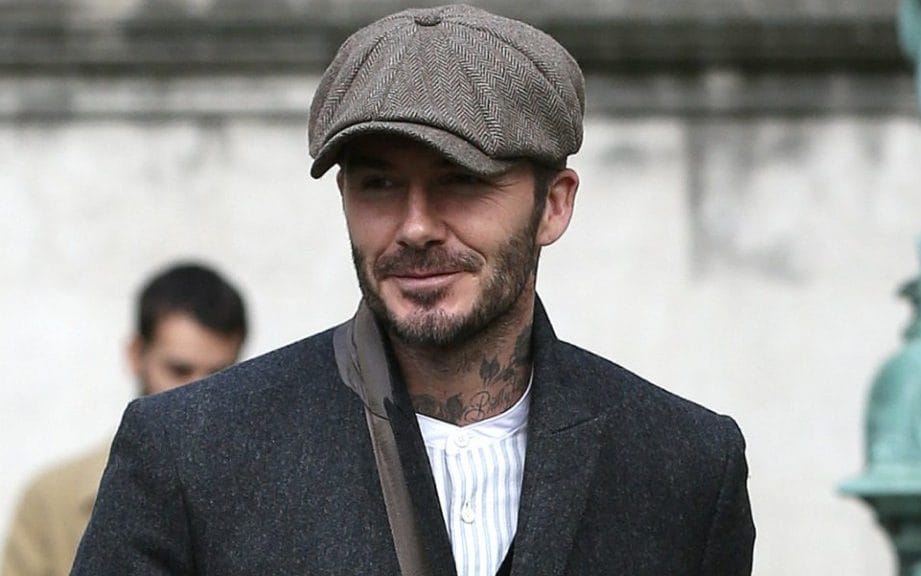 The onset of middle age doesn’t mean giving up on dressing well, says our style columnist Adrian Clark. Here are his simple rules for staying stylish in midlife…

Most of us are not very fond of hats. and feel that they just don’t suit us (yes, there is truth in the idea that they flatter certain faces more than others), but there are other reasons for my indifference.
Growing up in the late Seventies, it seemed that when women wore a hat it was to mark a celebration and to feel special, while men often only wore them for comic value.

Frank Spencer’s beret, Tommy Cooper’s fez and Eric Morecambe’s flat cap cemented this idea and I’ve found hard to shake – even though I’ve come to appreciate certain hat-wearing style icons, from Frank Sinatra to David Beckham.
But even putting my prejudices to one side, finding hats that are age-appropriate and don’t attract “what did you come as?” quips can be a real challenge – this is prime midlife faux pas territory.

In my opinion, while there are certain summer hats to be avoided at all costs (baseball caps, fedoras, bucket hats), three styles suit older men well: the trilby/pork pie hat; the flat cap/baker-boy cap; and the knitted beanie.
When you are buying a trilby, it’s best to avoid anything too colourful, unless “Mr Whippy” is the look you were aiming for. Opt instead for something fairly unstructured in a loosely woven straw. H&M has a very affordable (£9.99) version.
Flat caps and baker-boy caps are great with tailoring, and you can find them in lightweight summery fabrics such as linen and washed cotton.

And while beanies may seem like a typical winter option, Cos has created a summer hybrid in cotton knit, so you can channel some heritage workwear style without working up a sweat.