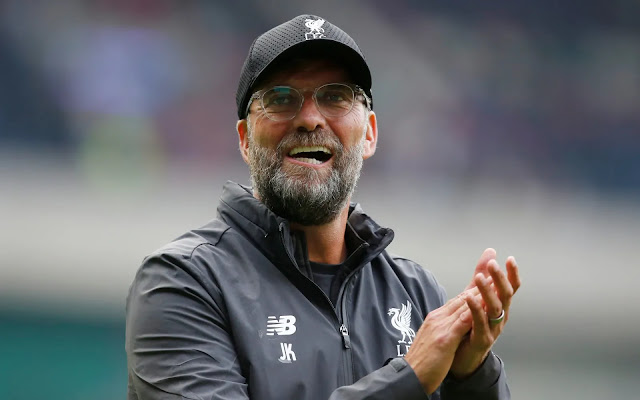 Having succumbed to a third pre-season defeat in four games, Jurgen Klopp, the Liverpool manager, was adamant his side would be a “different animal” when they take on Manchester City in the Community Shield.
The Champions League winners lost 3-0 to Napoli yesterday at Murrayfield, with Lorenzo Insigne, Arkadiusz Milik and Amin Younes on target for the Italian side, who had lost 5-0 in a corresponding friendly a year ago.
Klopp, missing key men such as Mohamed Salah, Sadio Mane, Roberto Firmino and Alisson, said there was no cause for concern, but expects an improvement when they face Premier League champions City at Wembley on Sunday.
“I think the worst thing that could have happened is if we won all our games without the six players, everyone flying from last year and then getting the problems in the season,” he said.
“It was of course not good. We lost a couple of games in pre-season already. I’m pretty sure we will play better football and it’s necessary as well. 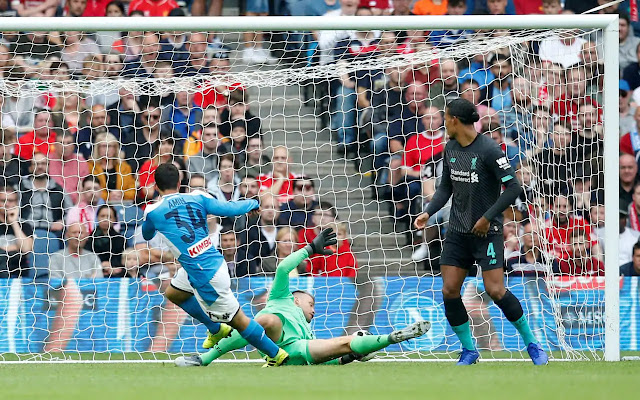 “It’s a strange pre-season because everybody tells you constantly congratulations, congratulations, and before the game Napoli were very nice and gave us a bottle of red wine.
“It’s a new situation. We have prepared everybody as well as possible. We have to fight at the start of the season 100 per cent with all we have and the good thing is if the opponents want to analyse us now then they think ‘easy job’ – but we will be a different animal next week.”
Klopp still sees City as “big favourites” in the title race and added: “It became a two-horse last year, but there are too many good clubs in this competition [for that to happen].
“Even City see it like this. They are the big favourites and all the others try to beat them. We are one of these teams. At least we should give it a try, but we have to play better football – and we will play better football.”
On a positive note, he gave the winger Harvey Elliott, 16, a debut after his move from Fulham and said: “He could have gone pretty much everywhere, but he wanted to be part of Liverpool. 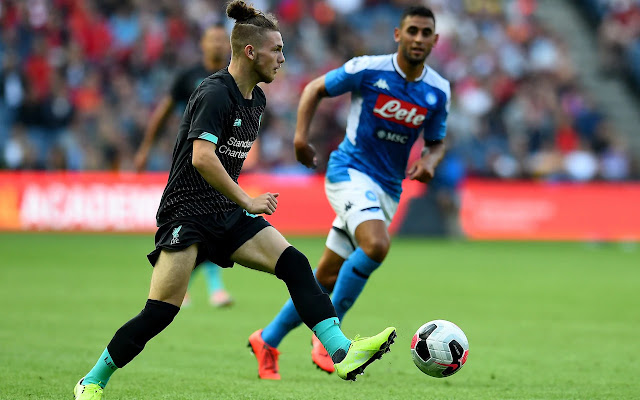 “The stories with the boy start early and already he is the youngest ever Premier League player and has broken quite a few records because of his talent. Now he is here so let’s work with him. He needs game time, we will see where he gets that, but he is obviously a fine, fine footballer and that’s why we were really interested.”
Carlo Ancelotti, the Napoli manager and three-time Champions League winner, said Liverpool will challenge for major trophies again this season.
“Liverpool won last year, they have the quality to continue to win, to be competitive,” he said. “For sure, Liverpool will be competitive with the squad that they have in Champions League and also in the Premier League.
“Liverpool haven’t changed their squad a lot, but they don’t have their three most important players so you can’t judge their team at this moment. If the team is ready now there is something wrong. You have to be ready when the season starts.”