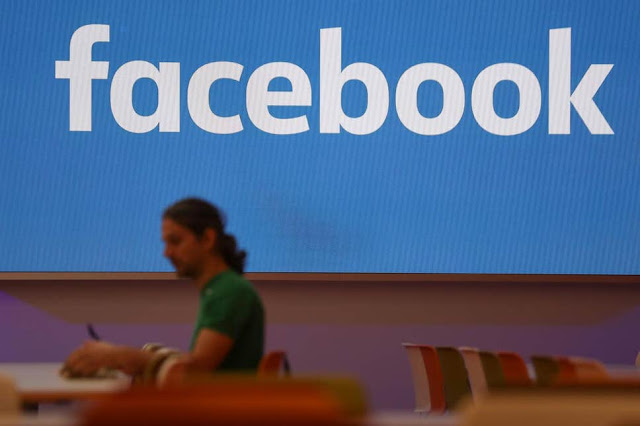 Despite the issues caused by Facebook’s algorithmic news feed, namely the spread of fake news and misinformation, the social network wants to push itself deeper into the news cycle.
The social media platform is looking to launch a “news tab” this autumn, and is currently in talks with publishers to pay as much as $3 million (£2.4 million) to license content including stories and headlines, according to the Wall Street Journal. It’s not clear if that figure is for individual publishers or a total payment to all news organisations.
Facebook has pitched the service to news outlets including ABC News, Dow Jones, the Washington Post and Bloomberg.
Facebook has long been lambasted for taking advertising revenue away from publishers and newspapers, contributing to the demise of local news. In the US around 1,800 local papers have closed or merged since 2004, whilst in the UK around 228 local titles closed between 2004 and 2018.
According to eMarketer, the platform will take a 21.8 per cent share of all ad money generated online, whilst Google will take 37.2 per cent.
The social network attempted to mitigate some of the problems it caused by launching a Community News Project in the UK. Announced last November, Facebook is providing a £4.5 million fund for the National Council for the Training of Journalists (NCTJ) and local news providers to train and pay the salaries of around 82 journalists over two years.
This week, the company published an update on the project after training the first tranche of 33 reporters in June. More than 4,000 people applied for the roles. 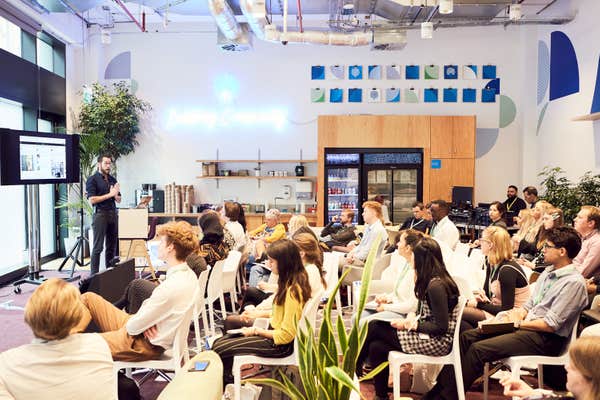 This news service looks to be another way for Facebook to try and make up for the impact it has had on the media scene.
CNN senior media reporter Oliver Darcy tweeted that Buzzfeed’s founder Jonah Peretti said it was “exciting to see Facebook make progress in this direction”. Last year, Peretti said Facebook should pay publishers, in part because it will allow the company to have more control over what is showing up in the news feed to prevent the spread of disinformation.
Speaking to Digiday, Peretti said: “It’s in Facebook’s interest to share news feed revenue, not because it’s good for the world, but it allows Facebook to have some control of what’s showing up in the news feed. If they say they want local or trusted news, they say that will get more distribution and more revenue, so companies can produce more of it.”