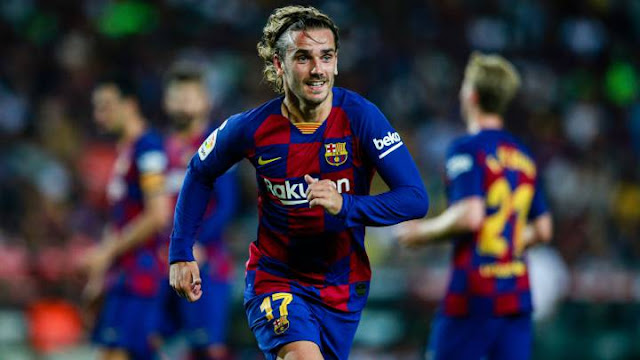 Barcelona sealed their first win of the season in style on Sunday night, as they beat Real Betis 5-2 at the Camp Nou.


Barcelona made a statement of strength thanks to a spectacular 5-2 victory over Real Betis at Camp Nou on Sunday, Barça’s first La Liga win of the season. The Blaugrana played well throughout the match and responded to going behind early with a brand of football that was suffocating and scintilating at times, and Antoine Griezmann showed the world — and especially Barça’s fans and players — that he is ready to be really good for this team. 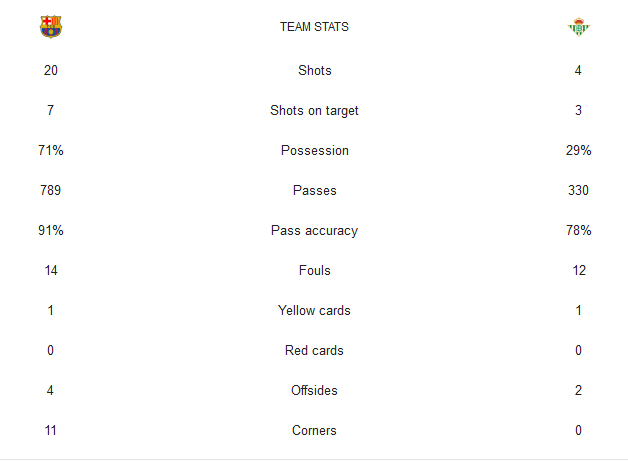