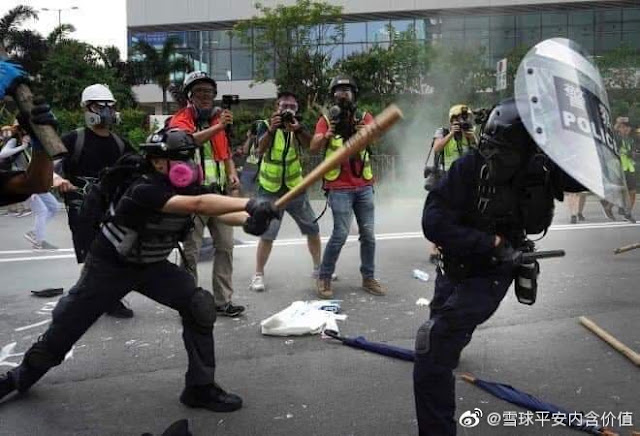 China sent the strongest warning yet of using troops on Hong Kong’s streets, where Beijing says protests have turned into a “Colour Revolution”, with water cannons and tear gas fired in skirmishes between police and demonstrators in the 12th straight weekend of unrest.
At least 36 people were arrested – the youngest a 12-year-old – in a night of violence on the streets of Hong Kong that saw police officers pull pistols on the crowd. 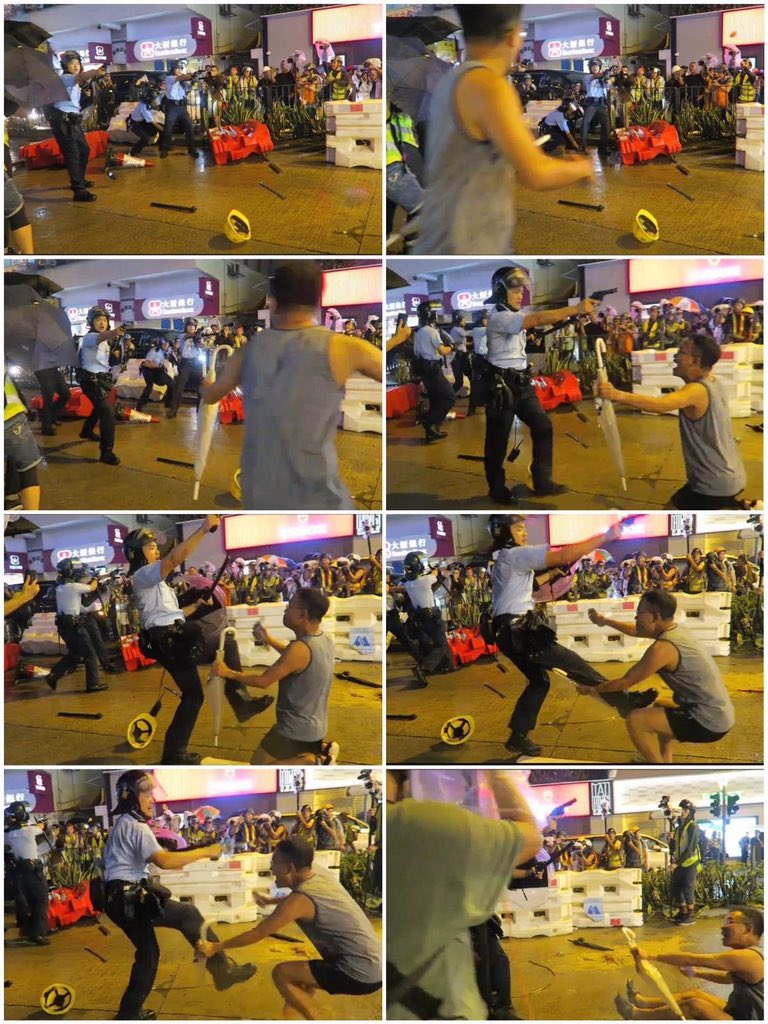 In a statement, the police also confirmed that six officers pulled their weapons on the crowd while one “fired a warning shot into the sky”. It said that petrol bombs and bricks were thrown after a hardcore of set up barricades in Tsuen Wan.