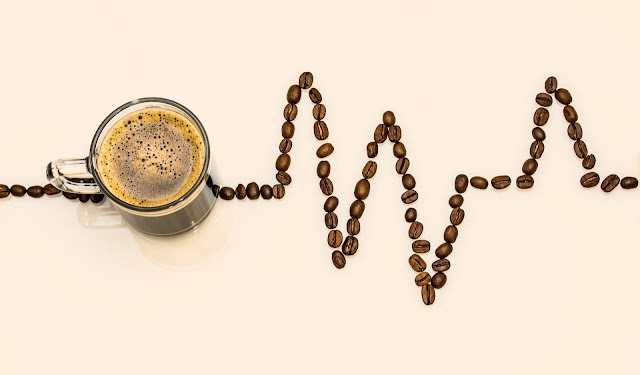 A team of Harvard University scientists has studied the effects of coffee consumption on patients suffering from migraines in order to determine whether caffeine played a role in the triggering of headaches. Their study showed that the risk rises with three or more cups of coffee a day.
Migraine is a chronic condition characterized by intense pain in some areas of the cranium, including potential nausea, hypersensitivity to noise and/or light, and that can last for up to 72 hours.

According to the World Health Organisation, “Half to three-quarters of adults aged 18-65 years in the world have had a headache in the last year and, among those individuals, 30 percent or more have reported migraine.”

While migraines have long been studied, they remain cloaked in mystery, even as a number of triggering factors have been identified, such as genetic predisposition, environmental changes (fatigue, stress, variations in weather), and certain dietary choices.

Researchers at Harvard University have conducted a study on 98 adults with episodic migraine in order to determine whether their coffee habit could translate into a trigger for migraines.
“Caffeine’s impact depends both on the dose and on frequency, but because there have been few prospective studies on the immediate risk of migraine headaches following caffeinated beverage intake, there is limited evidence to formulate dietary recommendations for people with migraines,” said study director Elizabeth Mostofsky.

RISKS INCREASE PAST ONE OR TWO CUPS A DAY

Participants filled out a diary every morning and evening for over six weeks, noting down the frequency and intensity of their headaches, as well as their coffee, tea or energy drink consumption.
The patients also provided detailed information on other common migraine triggers: medications, alcoholic drinks, level of physical activity, symptoms of depression, psychological stress, sleep habits, menstrual cycles, etc.

Mostofsky’s team used the data to individually compare the incidence of migraines in participants on the days on which they consumed caffeinated beverages and the days on which they didn’t.
The study, published in The American Journal of Medicine, demonstrated that migraine patients who drink three or more cups of coffee a day were more likely to suffer from migraines on the same or following day.

Mostofsky added: “Interestingly, despite some patients with episodic migraine thinking they need to avoid caffeine, we found that drinking one to two servings/day was not associated with a higher risk of a headache. More work is needed to confirm these findings, but it is an important first step.”