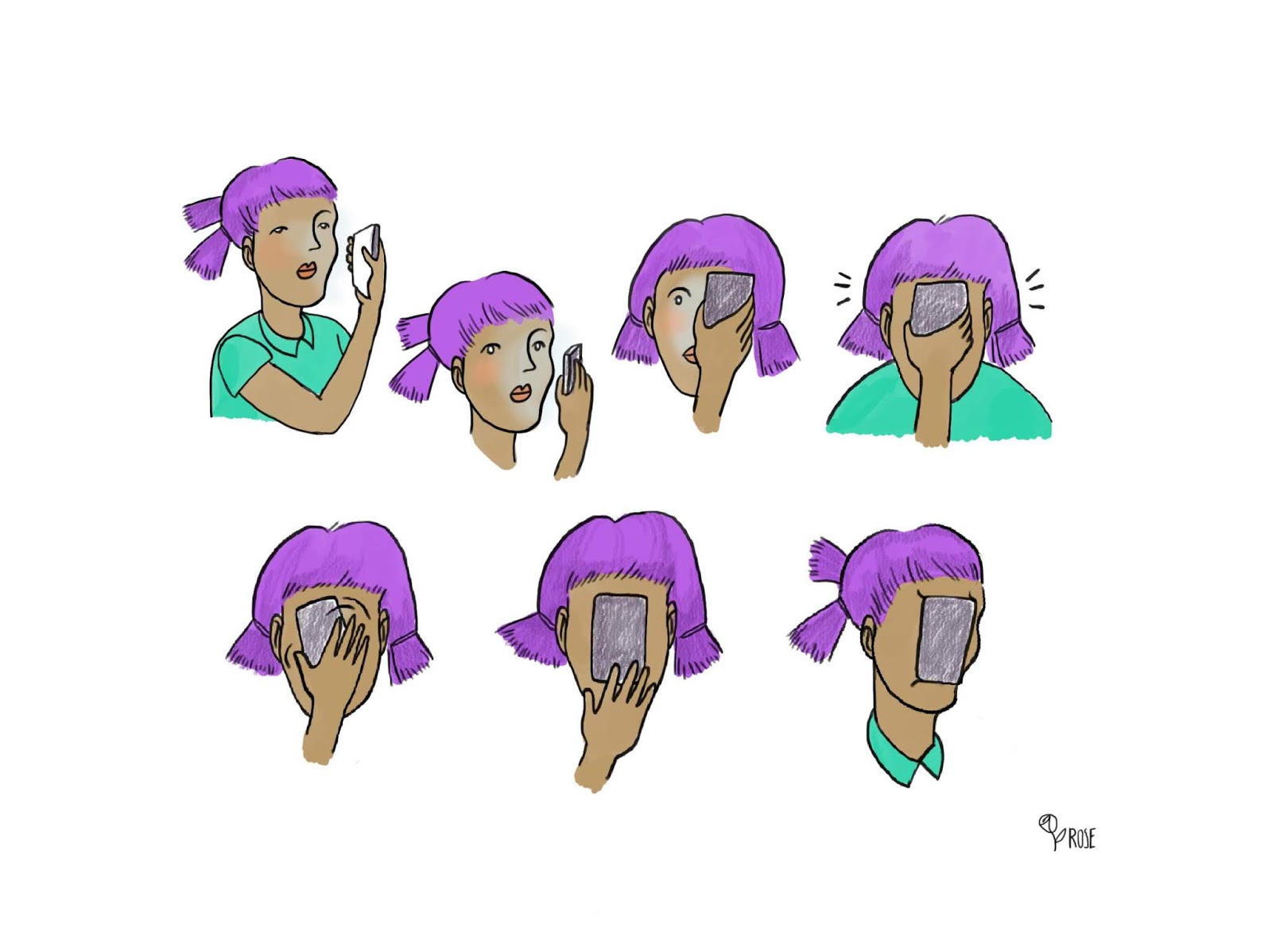 Being a teen nowadays means wrestling with how social media and screens shape the very essence of your identity. The anecdotal truth is that both can tear you down as quickly as they build you up; friends and followers can turn into enemies while the promise of human connection can give way to profound loneliness.
More teens and young adults — particularly girls and young women — are reporting being depressed and anxious, compared with comparable numbers from the mid-2000s. Suicides are up too in that time period, most noticeably among girls ages 10 to 14.
One hypothesis that has gotten a lot of traction is that with nearly every teen using a smartphone these days, digital media must take some of the blame for worsening mental health.
But some researchers argue that this theory isn’t well supported by existing evidence and that it repeats a “moral panic” argument made many times in the past about video games, rap lyrics, television, and even radio, back in its early days.

What’s a parent to do?
although there are many differences in conclusions of the research made for this topic no one end up agreeing it’s a great idea to let teens scroll through TikTok or play Fortnite all day and night.
and most researches supportive of similar common-sense rules, like making sure teens don’t have their phones in their bedrooms late at night and trying to ensure that their lives are balanced with outdoor exercise, school and face-to-face time with friends and family.
So why should the average parent worry about this scientific controversy? Because when parents simply demonize phones, “there’s less of a communications channel” about what teens are encountering online. A parent’s opportunity to mentor or support positive uses of media is replaced by “confrontation on a day-to-day basis.” Well-meaning parents, wrongly believing the phone to be as risky as a cigarette or a beer, may actually be making their children’s lives harder by fighting with them about it.

Conclusion
while writing this topic, in first I was thinking that my article will not change many things , most of you will read and skip in middle of the paragraph , some of those who read the full article may just forget directly after closing the post unfortunately , but if that 0.1% got the idea and made a little step to develop it will be really worth if 1 person between 1000 realized that life isn’t just about social media and who’s gonna get more likes and shares ,  live the moment without being concerned about taking a picture to share on social media directly to see what others will think about it ,  most of us search for virtual friends in social media or even a relationship, why ? because we all don’t want to be lonely in some parts of our lives, but being lonely isn’t the problem but living a fake life with fake friends is. lonelines can only give you more free time to develop yourself and be a better person which will let you meet the right people in real life.
finally I know it’s not easy to quit looking at that phone just like that fast, so the easy way is to not have free time you can fill it with anything like gym, art, going out with friends, cooking … and learning new skills that will help you in future