The Seven Wonders of the Industrial World include the Brooklyn Bridge, the Hoover Dam, and the Pacific Railway.

The seven feats were selected because of how they have influenced society, the challenges the engineers had to overcome while building them, and their ingenuity.

The first episode focuses on the construction process of the first ship to be built using iron known as the SS Great Eastern. The Great Ship was a luxurious sailing vessel and the biggest on the planet by the time it was launched in 1858. The ship was designed by Isambard Brunel and assembled on the Thames River by J. Scott Russell and company. The 692 foot long vessel had a capacity of 4,000 passenger. SS Great Eastern could sail to Australia without re-fueling. 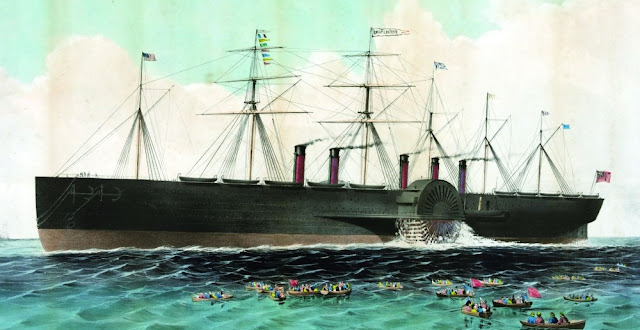 Even though the SS Great Eastern is one of the greatest feats of all time, its construction was marred by various misfortunes, scandals, and accidents. Some of the problems include issues with financial scandals and fire that destroyed the shipbuilding yard. These problems contributed to Isambard’s deteriorating health resulting in his early demise. 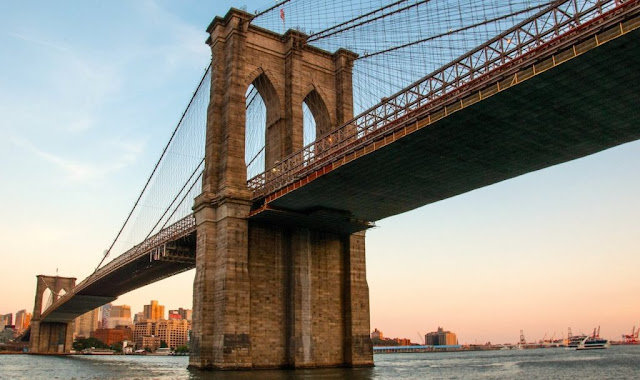 The Brooklyn Bridge is a 1,595.5 foot long bridge that was built in 1869. The bridge spans the East River, linking Brooklyn and Manhattan. The bridge was designed by Roebling John and built by Washington Roebling, his son, after his father died. Washington started constructing the bridge in 1869. The entire project took fourteen years. After Washington became ill, his wife, Emily Roebling, took over the project after teaching herself the engineering principles. Washington’s health was affected by decompression disease which was caused by spending a lot of time in the underwater-caisson when he was building the bridge. The bridge became a New York City icon after it was opened and in 1964 it became a National Historic Landmark. The bridge’s name was officially changed from East River Bridge in 1915 after the government passed a law. The bridge carried elevated railway lines and horse-drawn vehicles, but it has undergone various reconfigurations, and currently, it carries a bicycle, pedestrian and vehicular traffic. 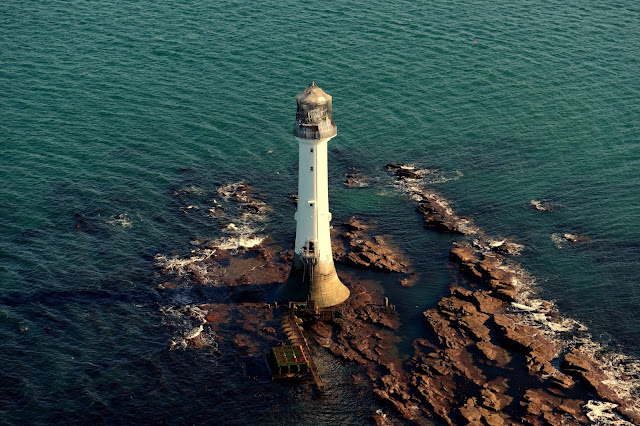 The oldest sea-washed lighthouse on earth is the Bell Rock lighthouse. Robert Stevenson built the lighthouse from 1807 to 1810 on Inchcape Rock, 11 miles to the eastern side of Firth-of-Tay. The 115 foot tall lighthouse is visible from 35 statute miles inland. The Inchcape was underwater every day except for some few hours at low-tides. The Rock had sunk several ships and claimed many lives for hundreds of years until the lighthouse was built. Designing a lighthouse that could stand the waves and storm that affected the region, while housing the workers when they were working, was quite challenging. The lighthouse workers worked in tandem with a signal tower that was built at the Arbroath Harbor in 1913.

London used the Thames River as an open-sewer during the nineteenth century, which became outdated with a foul stench and catastrophic to the public health. The city’s sewer system was designed and built in the late nineteenth century by Joseph Bazalgette. Bazalgette’s design ended typhoid and cholera epidemics while cleaning up the city. Bazalgette and his colleagues designed a unique underground system that diverted all the wastes to the Thames Estuary. The sewer system is currently operated and owned by Thames Water. 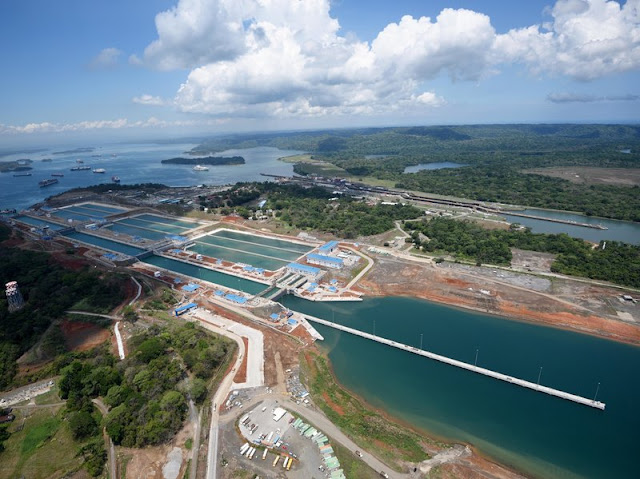 The Panama Canal is one of the most significant and difficult feats ever built on earth. The main intention of the project was to reduce the distance sailed by the trading vessels between the Pacific and Atlantic Oceans, thus saving time and money. The French started building the 51 miles waterway in 1881 but stopped because of the high mortality rate and engineering problems. Ferdinand Lesseps abandoned the project after he lost more than 22,000 workers lost their lives. The U.S. took over the project in 1904 and worked on it for ten years before opening it in 1914. The ship traffic on the Panama Canal has grown from 1,000 vessels per year in 1914 to over 14,702 ships in 2008. It takes less than twelve hours to cross the Panama Canal. 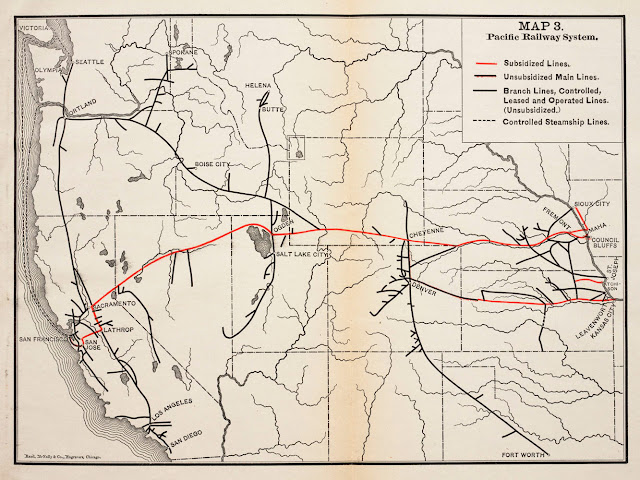 The Pacific Railway is a 1,912 mile continuous railway line that links the Pacific coast with the existing railway road in Iowa. The Pacific railway was the first system to connect the Western and Eastern seaboards. The Pacific railway serves as a crucial link for travel and commerce. The railway line was built in phases with the Union Pacific building the 1,746 mile line from the Promontory Summit to the Council-Bluffs near Omaha. The Western-Pacific Company built the 132 miles of the Pacific Railway from Sacramento to Oakland. The CPRR (Central-Pacific Company) built the line from Promontory Summit to Sacramento.

The Hoover Dam is the world’s most massive concrete structure that is situated on the Nevada-Arizona border. The dam was built during the Great Depression of the 1930s. The first concrete was poured in 1933. The dam creates a reservoir known as Lake Mead. Previously known as Boulder Dam, Congress renamed it in 1947. 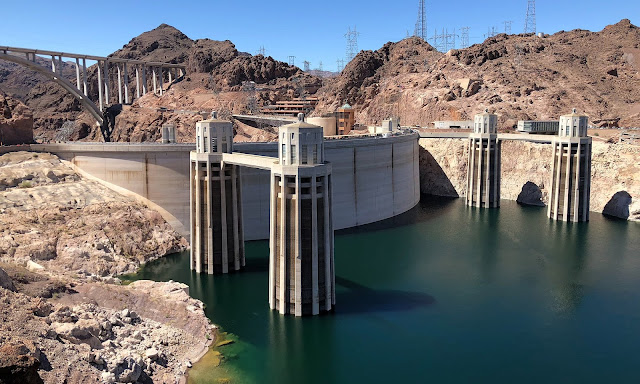