​It is estimated that more than half of the global population consider themselves association football (soccer) followers. 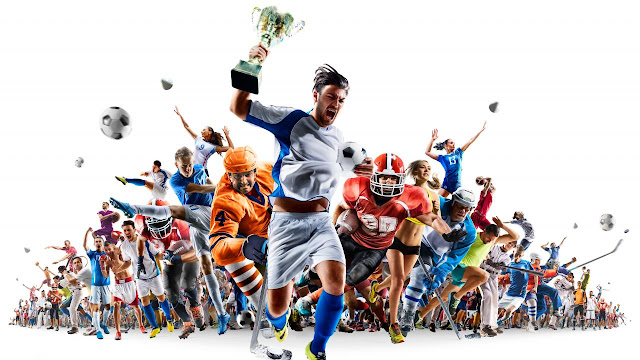 Sports are played all over the world, whether as hobbies, careers, or as a part of fitness regimens. Various games have grown in popularity to amass a huge following across the world. The rules and characteristics of these games are dynamic and are governed by international bodies.
Most of these sports are included in the Olympic Games, where different countries from all around the world compete against each other. The sports are also lucrative industries, generating billions of dollars in revenues, especially in developed countries.

Golf has an estimated global following of 450 Million people, and its primary influence is in Western Europe, East Asia, and North America. Golf is played by use of different clubs to hit a ball, over a determined course, using the fewest possible amount of strokes. The modern sport was first played in Scotland from where it spread to the UK and to the rest of the world.

Rugby has its primary sphere of influence in the United Kingdom and Commonwealth, and an estimated global following of 475 Million people. The foundation of the modern day sport was laid out in medieval England. From the UK, it spread to British colonies such as Australia and New Zealand. The sport is played by two teams of 15 players each, who carry, kick or pass a ball across the end line to score points.

Baseball has an estimated 500 million global followers and enjoys its highest levels of popularity in the United States, the Caribbean, and Japan. The sport is a bat and ball sport involving two teams of nine players each, who participate in batting and fielding to earn points. Different versions of the sport were played in the US before it gained nationwide popularity in the 19th Century. From the US, the sport spread to other parts of the world and evolved to the modern game as played today. 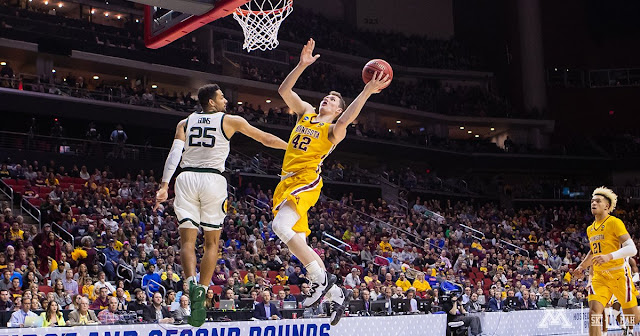 Basketball boasts of having an estimated 825 million followers worldwide, and a global sphere of influence. The sport was invented by Dr. James Naismith in 1891 in Massachusetts, United States. He created it as an alternative to football since the sport could be played indoors and had less potential to cause accidents. The sport is played by two teams of five players each, where the goal is to successfully shoot the ball through a hoop elevated 10 feet from the ground. 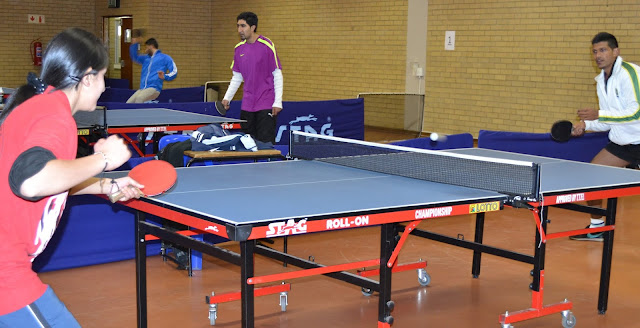 Table Tennis enjoys a global sphere of influence and has an estimated 875 million followers worldwide. The sport began in the 19th Century in England as a miniature version of the sports lawn tennis. The sport became widely referred to as “Ping Pong”. The modern sport involves two teams of between two to four players, hitting a lightweight ball over a net on a hard table, by use of rackets. Formidable global countries in the sport include South Korea, Sweden, and China. 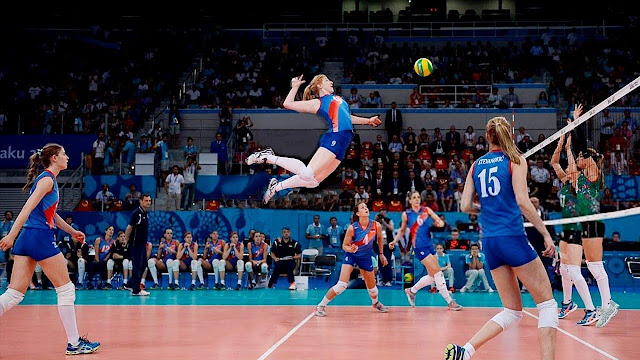 The primary influence of volleyball is seen in Western Europe and North America, and the sport has an estimated global following of 900 million fans. The sport was invented in the US by William G. Morgan in 1895. He was part of the Young Men’s Christian Association as an instructor, and he borrowed from basketball, tennis, handball and baseball’s elements. The sport has evolved over the years to the modern day sport, characterized by two teams of 6 players each who throw a ball over a net. 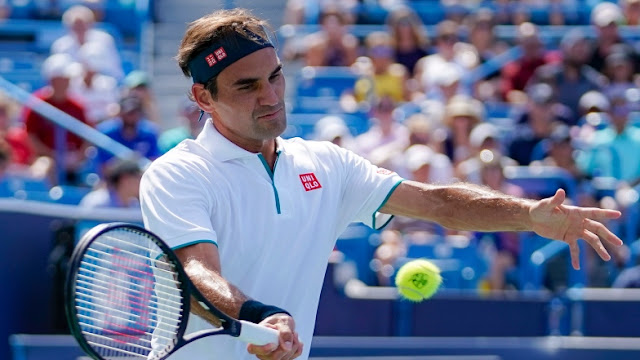 Tennis has an estimated global following of 1 billion fans and a global sphere of influence. Different versions of the sport are believed to have been played by the Egyptians, Romans and the Greeks, although the modern sport was first popularized in France. From France, it spread to other parts of Europe and eventually to the whole world. The sport is played by two teams of either one or two players each and involves bouncing a ball over a net by use of tennis rackets. Points are earned when the opponent does not throw back the ball in the predetermined dimensions of the rectangular court. 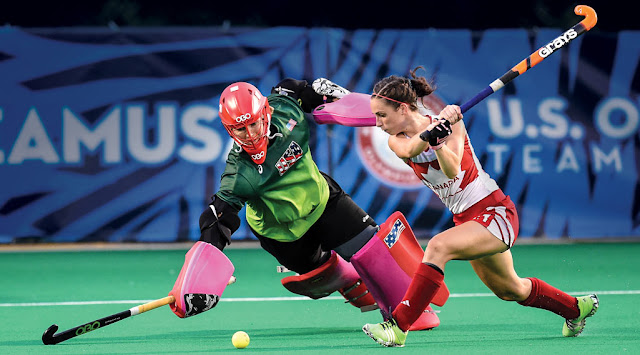 Field hockey has an estimated global following of 2 billion fans and sees its primary sphere of influence in Europe, Africa, Asia, and Australia. The contemporary field hockey sport was first played in England in the 1800s. The game is mostly similar to soccer except that the players use sticks to drive the ball instead of feet. The sport is widely played in India, Australia, and Pakistan, whose teams are formidable on the in the sport. 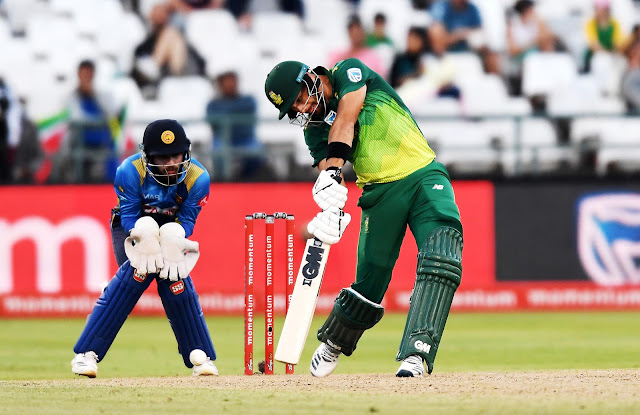 Cricket has a 2.5 billion person estimated global following, and its primary sphere of influence is in the United Kingdom and Commonwealth countries. The cradle of the sport was the 16th Century England and it was made a national sport in the 18th Century in the country. The sport is characterized by two teams of eleven players each, where each team attempts to score the most runs. The sport is overwhelmingly popular in former British colonies such as India, Sri Lanka, Bangladesh, Pakistan, and Australia.

Association football, or soccer, is the most popular sport in the world. It is estimated that more than half of the world’s population consider themselves to be association football (soccer) fans. The sport enjoys an estimated 4.0 billion person following, and a global sphere of influence. Ancient soccer has been traced to China, as early as the 2nd Century. The Romans, Greeks, and Japanese have also been thought as possible first players of the sport. Contemporary soccer began in England, where it amassed considerable interest and spread to other parts of the world. The sport is more popular in Europe and Americas than in any other continent. The sport is characterized by two teams of eleven player and two goals. The objective of the sport is to drive a ball into the goal defended by the opponent team.