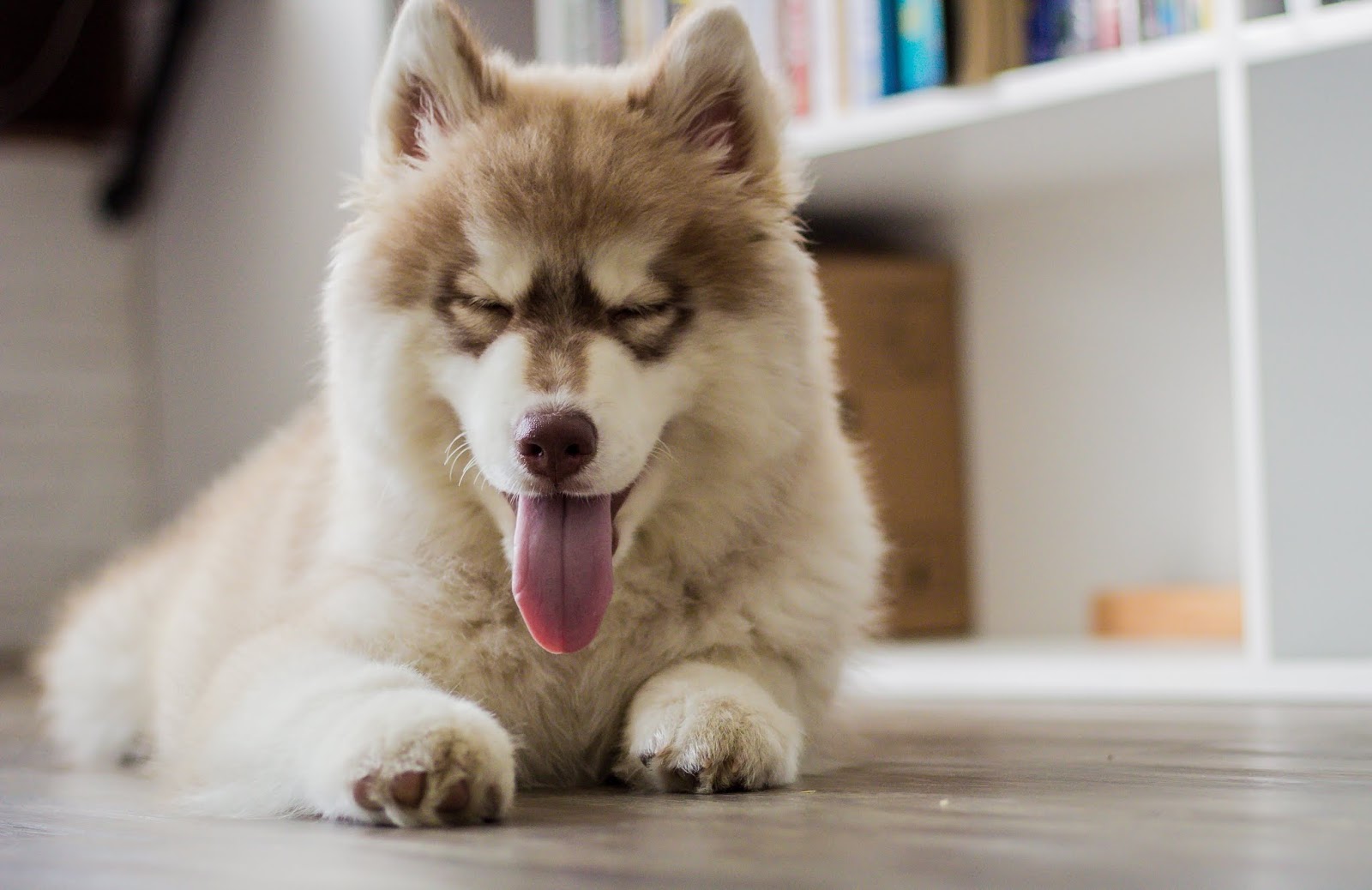 Dogs were the first animal to be domesticated by humans. The oldest dog fossils that can be clearly distinguished from wolves are from the region of what is now Germany from around 15,000 years ago. However, the archeological record is ambiguous, with claims of ancient domesticated dog bones as far east as Siberia. Recent analysis of genetic data from modern dogs adds to mystery, with some scientists suggesting many areas of Europe, Central Asia, South Asia and the Middle East as possible origins of dog domestication.

The origin of the domestic dog includes the dog’s evolutionary divergence from the wolf, its domestication, and its development into dog types and dog breeds. The dog is a member of the genus Canis, which forms part of the wolf-like canids, and was the first species and the only large carnivore to have been domesticated. The dog and the extant gray wolf are sister taxa, as modern wolves are not closely related to the population of wolves that was first domesticated.

National Dog Day on August 26th encourages dog ownership of all breeds. While seeking a new companion, be sure to consider the mutts, mixes, purebreds, and everything in between.
Whether mixed or purebred, embrace the opportunity for all dogs to live a happy, safe, and abuse-free life. They all give us companionship. Additionally, they keep us safe, and they aid those in need. Dogs play. Well, they play many roles in our lives, too! They keep us healthy, both physically and mentally.
While many days aim to find loving homes for dogs, this day expands that consideration to look beyond the breed. Look into the heart of the animal. The purpose of the National Dog Day Foundation is to rescue 10,000 dogs each year. 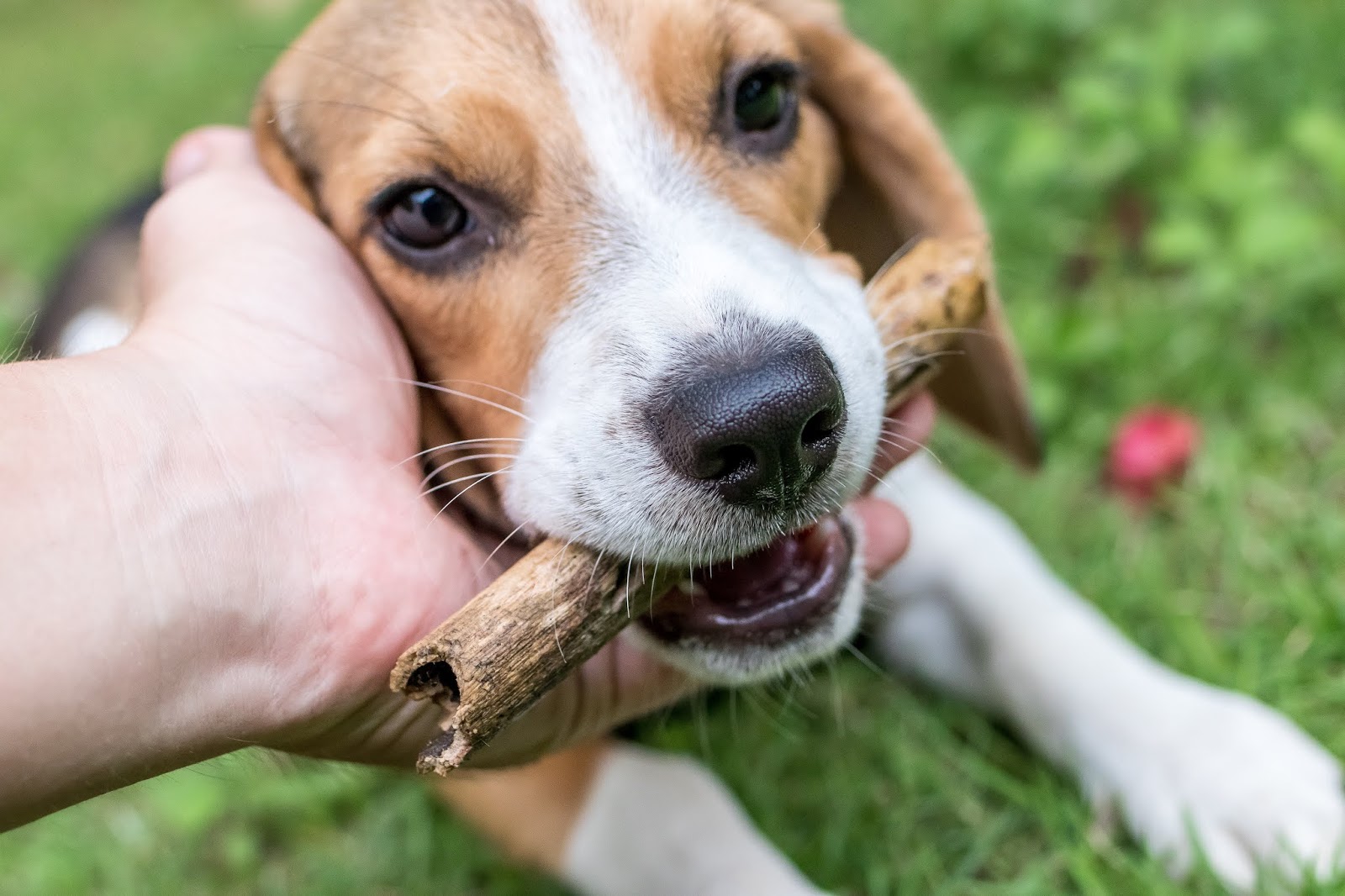