Myth is a folklore genre consisting of narratives or stories that play a fundamental role in a society, such as foundational tales or origin myths. The main characters in myths are usually gods, demigods or supernatural humans.

mythology from around the world 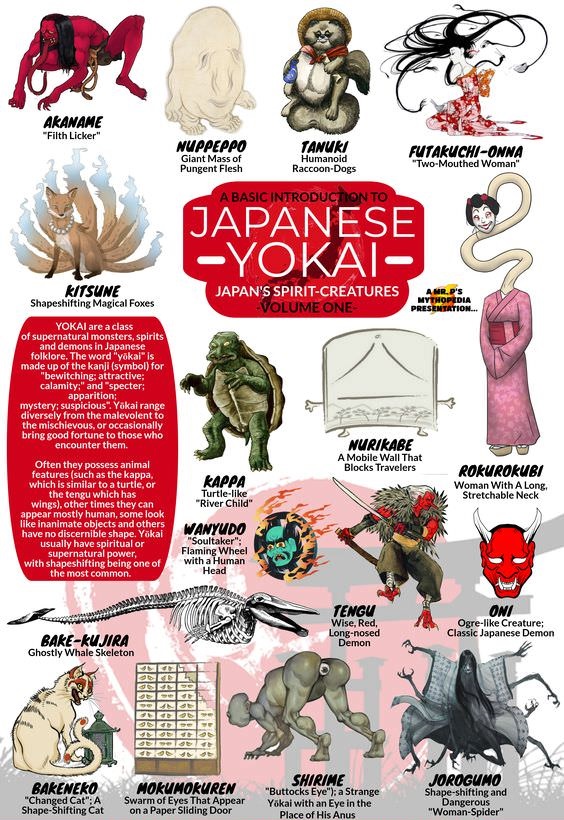 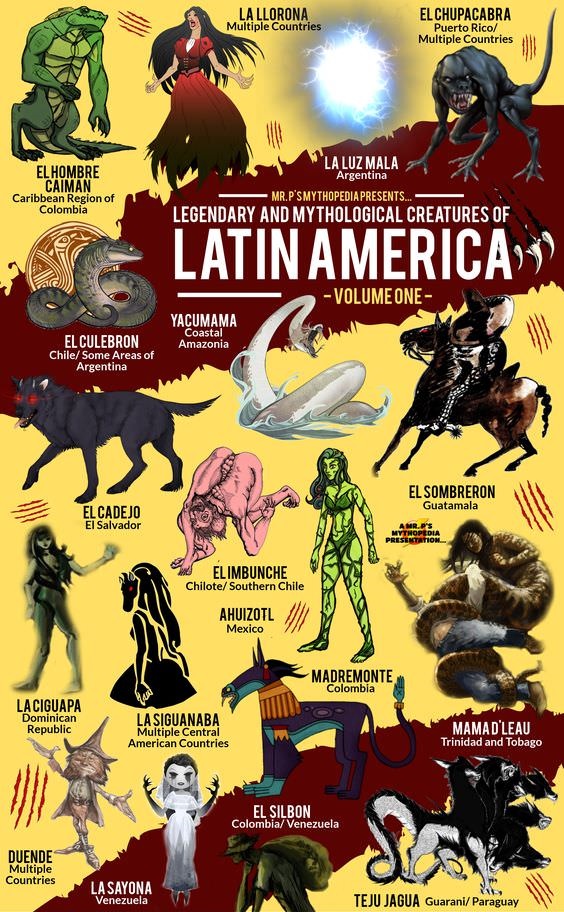 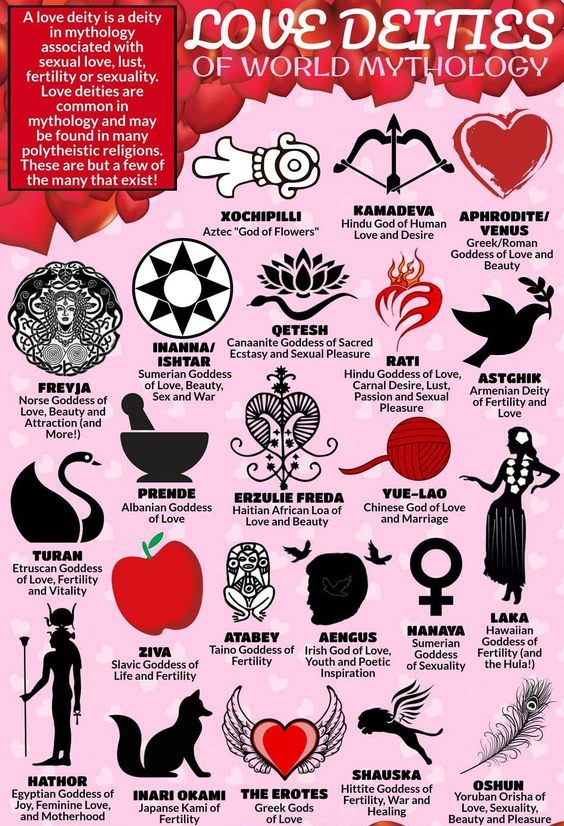 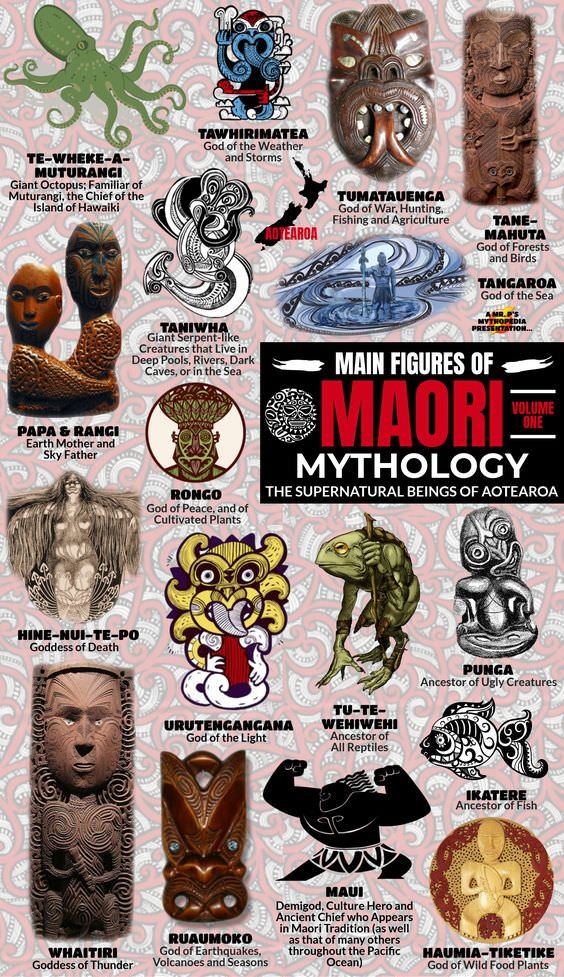 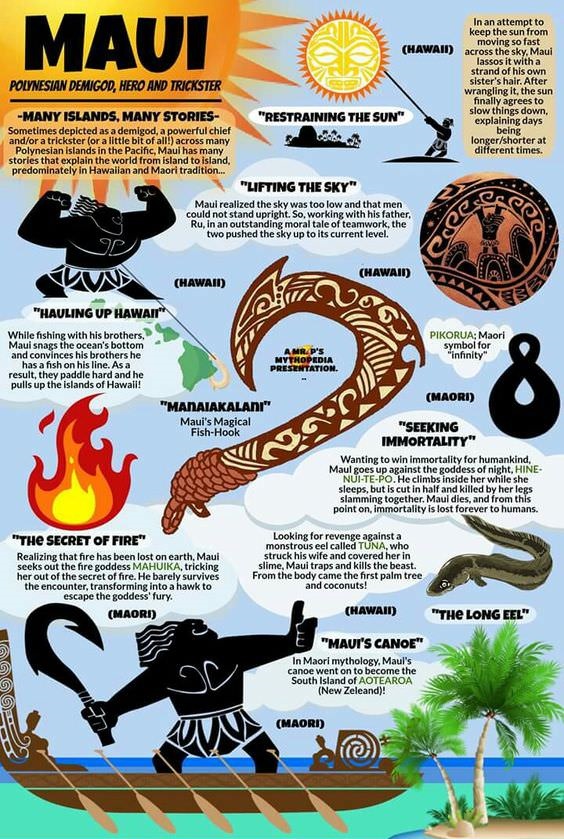 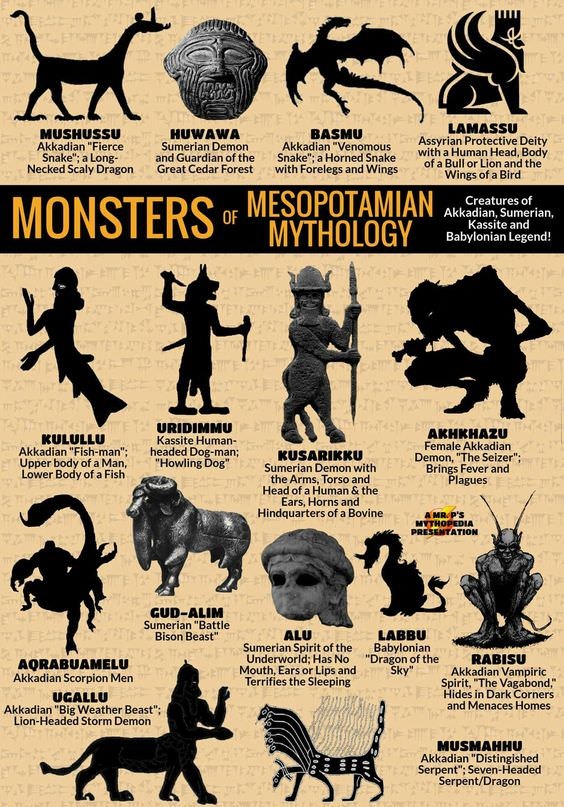 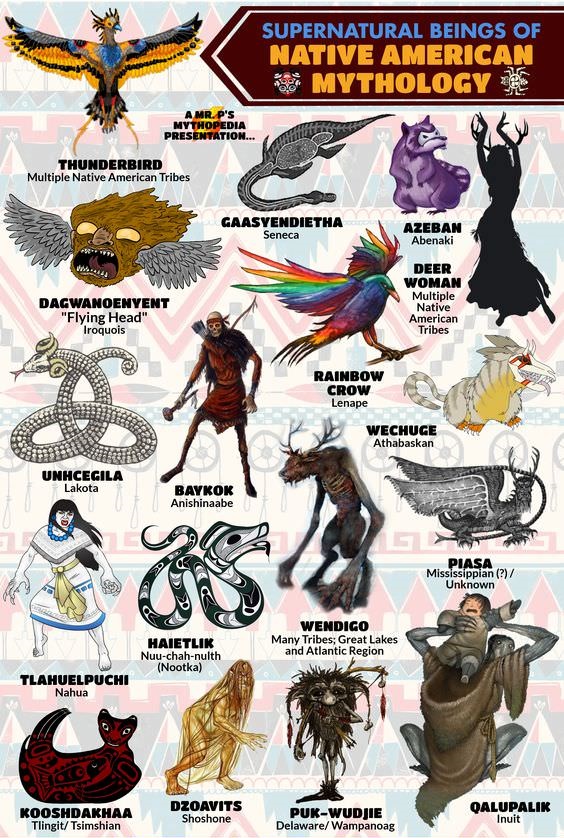 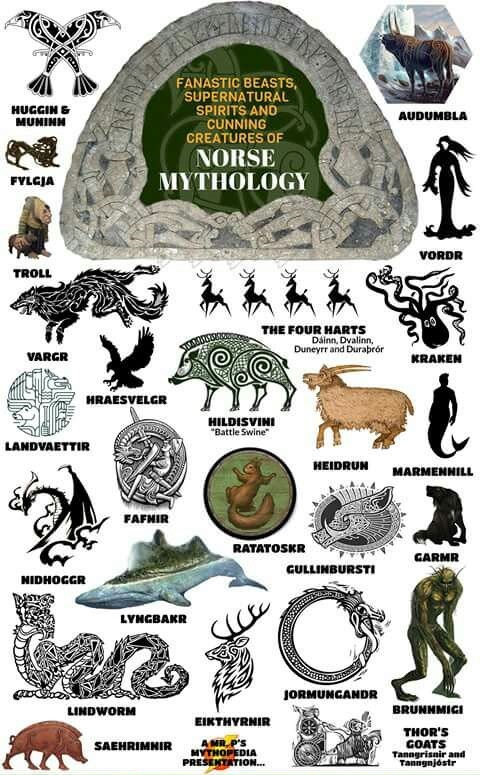 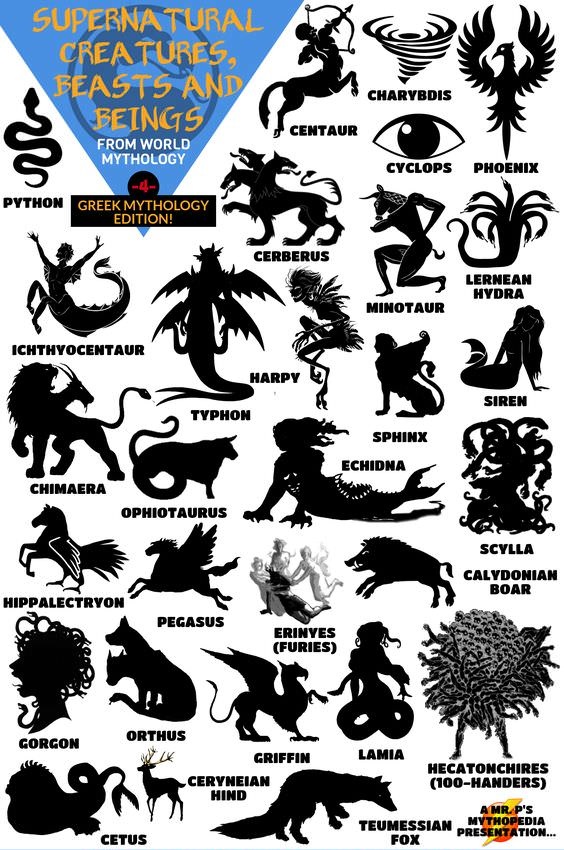 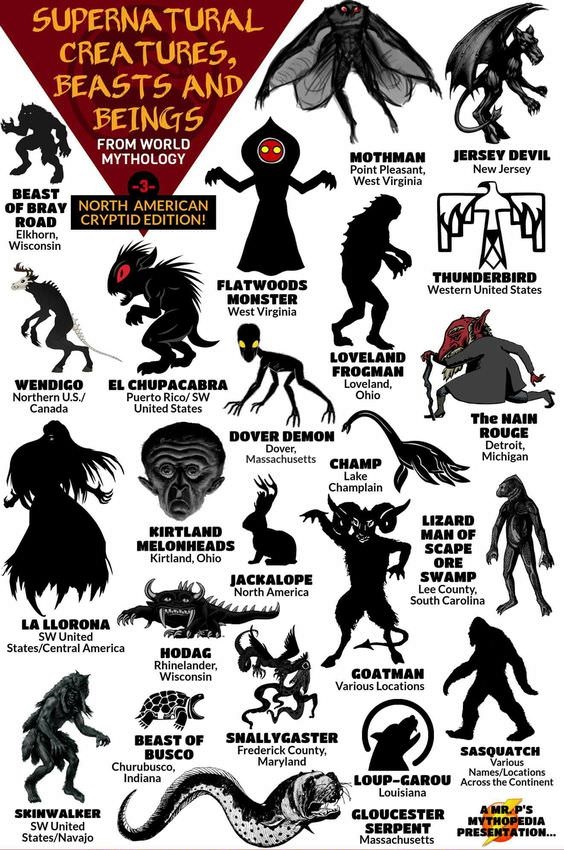