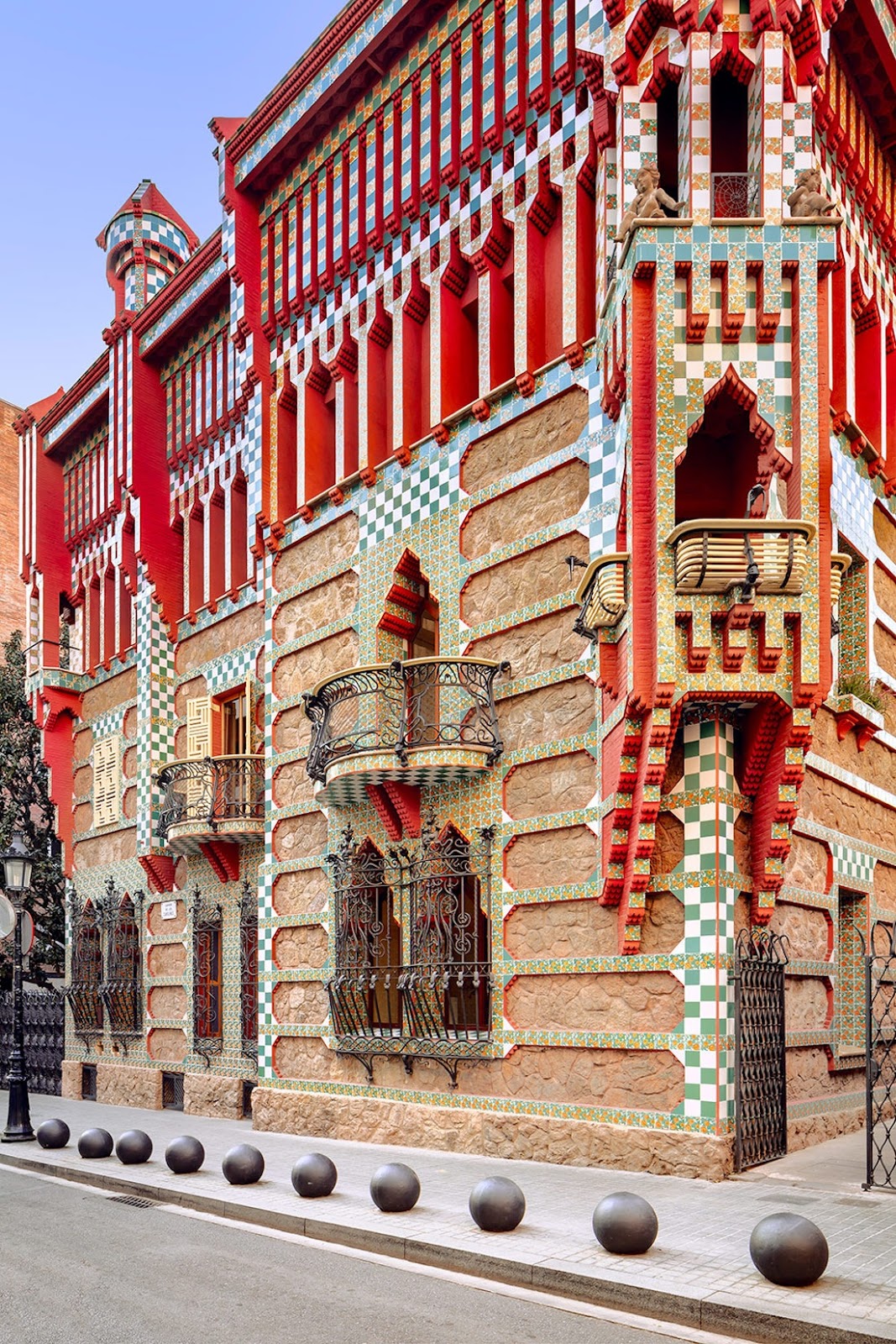 In 1885, Spanish architect Antoni Gaudí completed Casa Vicens, his first of many major commissions. Beautifully blending hints of Art Nouveau with Moorish elements, this mesmerizing building is celebrated as the catalyst of Catalan Modernisme, a style that Gaudí pioneered and perfected. In order to showcase what makes it so special, Barcelona-based photographer David Cardelús offers a glimpse inside the site in his series, Photographing Heritage. The Vicens House.
Like other works by Gaudí, Casa Vicens is famous for its details, which include hand-painted mosaics, multifoil arches, and geometric motifs. In addition to these decorative and architectural elements, Casa Vicens is renowned for its vibrant color palette, which Cardelús sought to emphasize in his photographs. 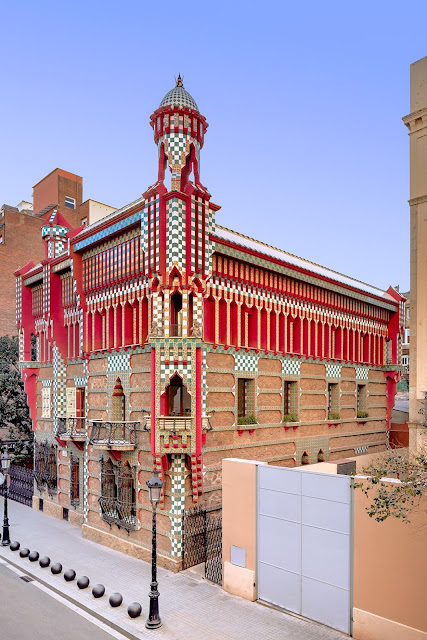 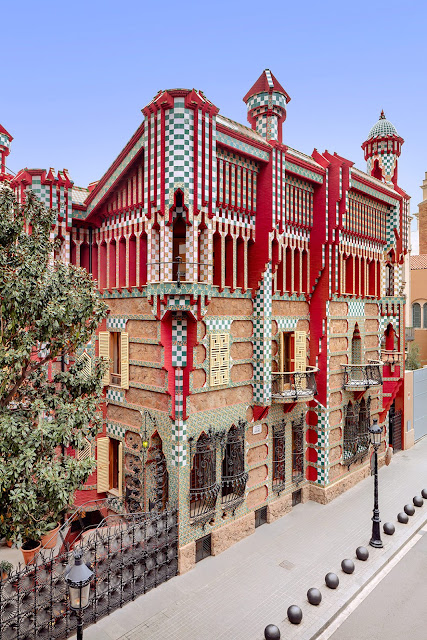 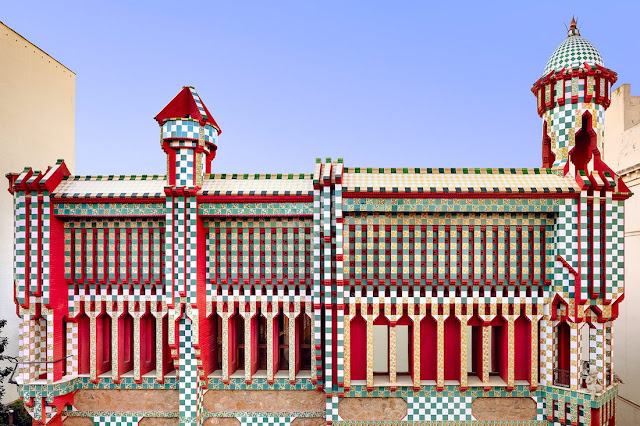 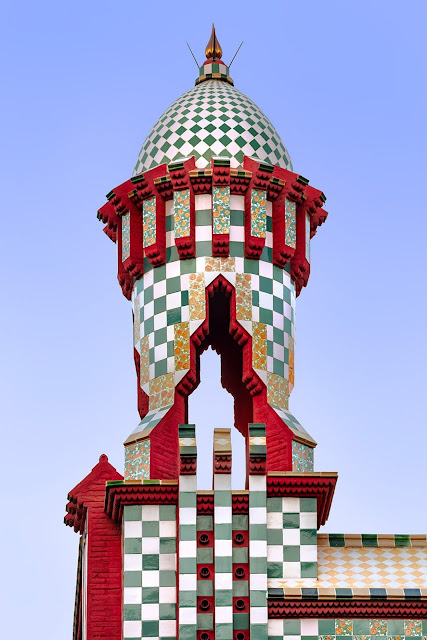 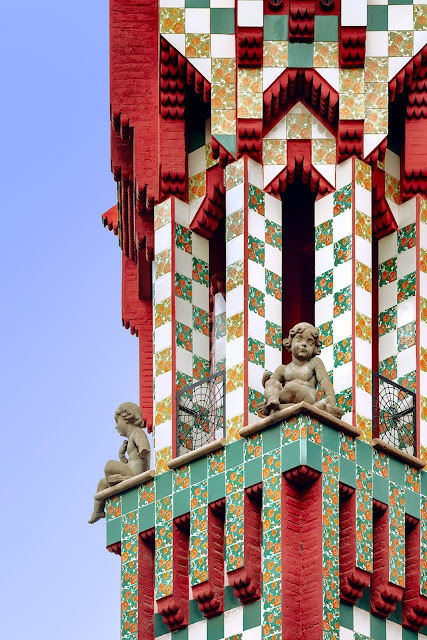 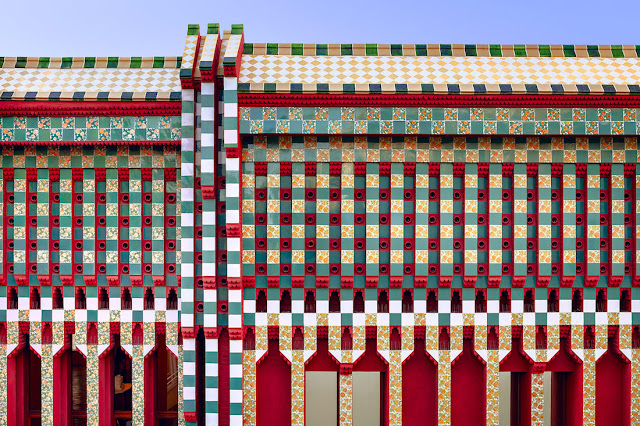 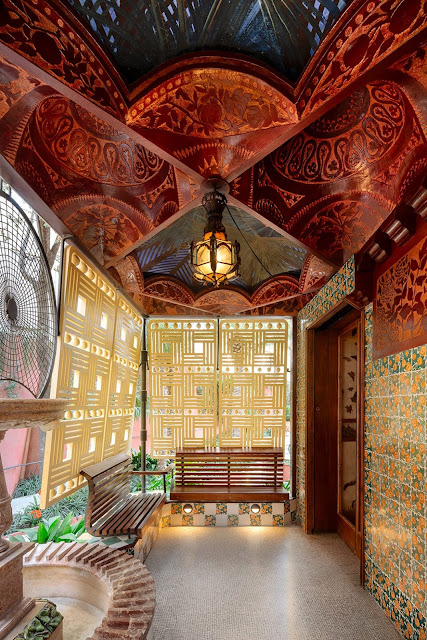 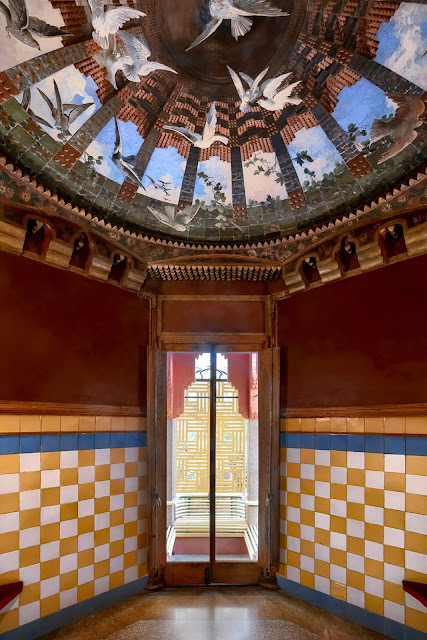 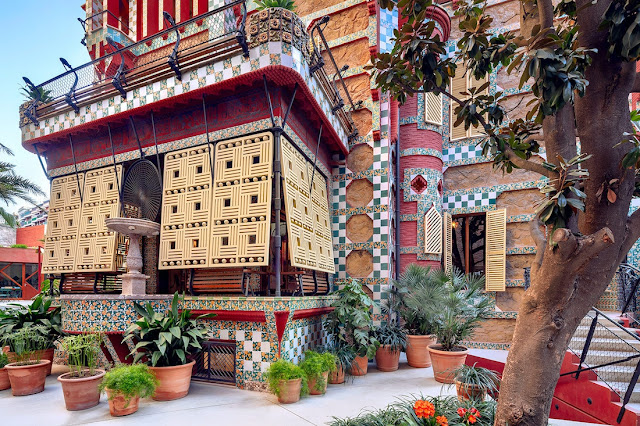 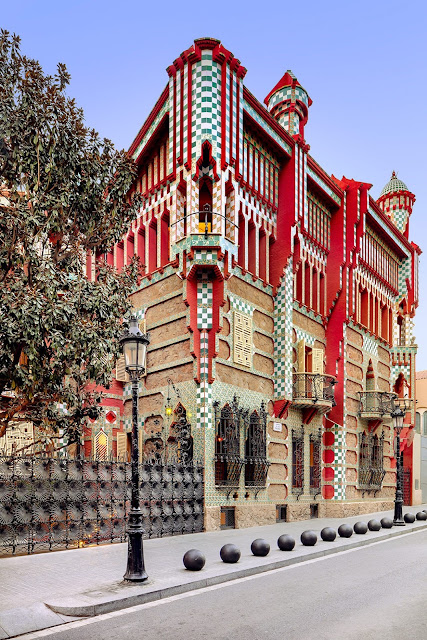