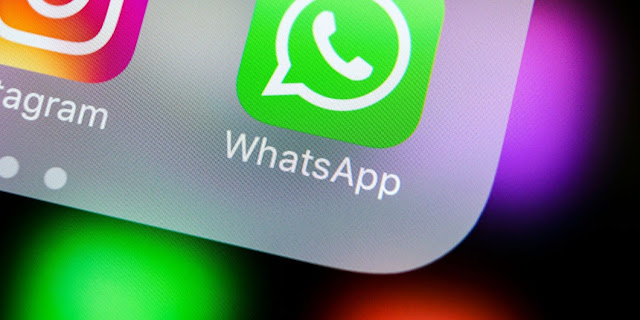 A report last week suggested that Facebook is planning to combine Messenger, WhatsApp, and Instagram messaging into a single, unified platform. During Facebook’s Q4 2018 earnings call this evening, Mark Zuckerberg confirmed that this is something the company is considering but said it’s not happening this year.

Last week’s report explained that merging Instagram, Facebook, and WhatsApp threads, users would be able to easily communicate across platforms. Further, the change would broaden the availability of end-to-end encryption, something that Zuckerberg addressed on today’s call.
Speaking to investors today, Zuckerberg said that the combination of Messenger, WhatsApp, And Instagram is still in the early stages of planning. As noted by The Verge, he said that “to whatever term we end up doing this” would likely not show up until 2020 or later.

CEO Mark Zuckerberg has said that the project — “to whatever term we end up doing this” — would likely not show up until 2020 and beyond.
“The integration that we’re thinking about, we’re really early in thinking through this,” Zuckerberg said on the company’s Q4 earnings call. “There’s a lot more we need to figure out.”

As for why Facebook wants to combine the three platforms, Zuckerberg explained that one benefit is in expanded end-to-end encryption. For example, this would enable a Messenger user to send an end-to-end encrypted message to a WhatsApp user, or an Instagram user to send an encrypted message to a WhatsApp user.
“I think it’s the direction we should be going with more things in the future,” Zuckerberg said in relation to expanding the availability of end-to-end messaging.
Zuckerberg also pointed out that a combined messaging platform will bridge certain gaps in communication. For instance, he said that someone might use Marketplace on Facebook, but then have to use WhatsApp for messaging, something he thinks the unification will solve.
Lastly, he explained that the merger would create an “iMessage-like layer for SMS.”

He also highlighted the possibility that Messenger — and the combined WhatsApp / Instagram system — could serve as an iMessage-like layer for SMS that would offer more functionality and security.

Ultimately, however, it’s clear that the combination of Instagram, Messenger, and WhatsApp messaging is a ways away, so for better or worse, you’ll have to wait awhile to try it.