The desire of travel and tourism became youth population’s first option due to the fact that Arab nation is passing through political issues and financial crisis, that’s why travel is often trending on social media. 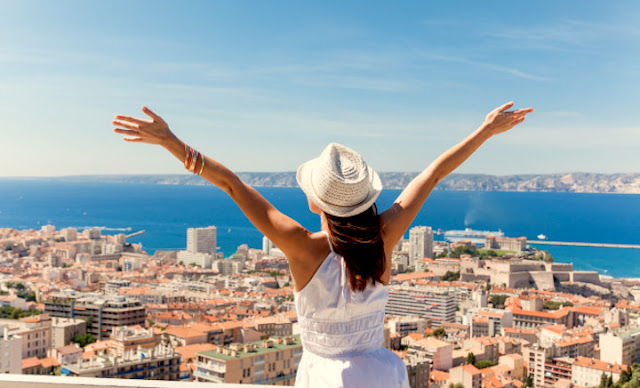 Imagine waking up the morning and suddenly wanting to see other faces, explore other horizons. You decide it’s a perfect time and go pack your bags but you don’t have a visa in your hands. 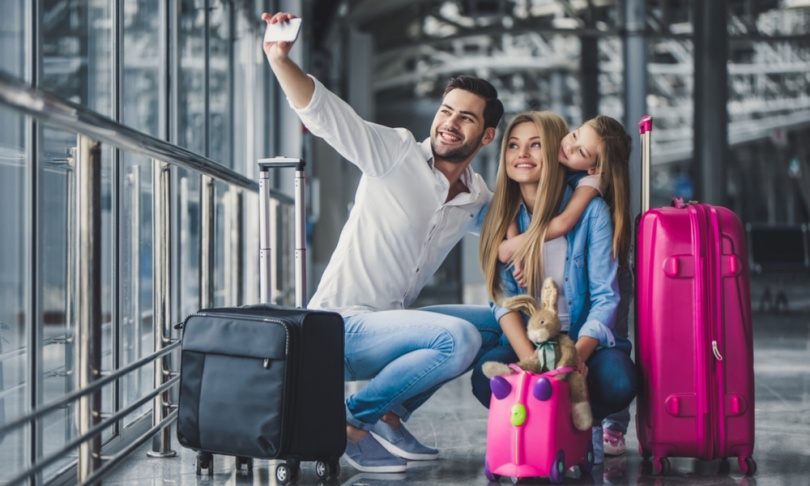 In this case, don’t worry. Assuming that you have your passport and credit card, here are the countries that are open to you. The Moroccan passport is classified 58 worldwide because of its strength, which affords to visit over 67 countries without any paper transactions. 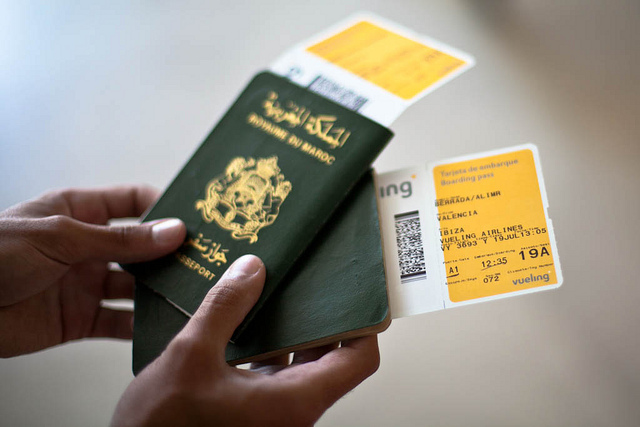 Here are The 9 best destinations you could visit without VISA
Those countries are well known as the best touristic places you can travel to, due to their mesmerizing charm.