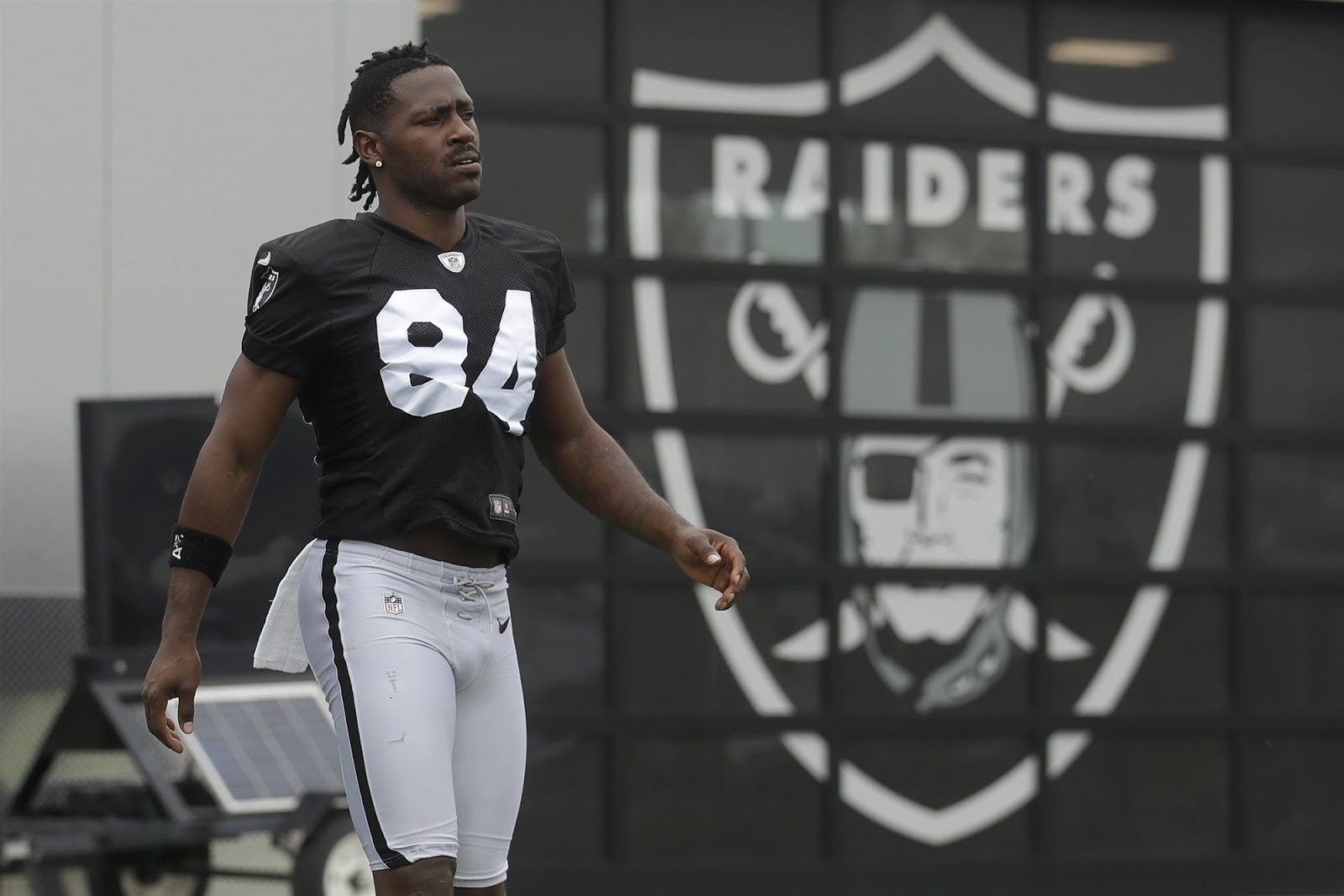 “Release me,” said Antonio Brown.
And the Oakland Raiders did Saturday morning, seemingly bringing the NFL offseason’s most bizarre saga to an abrupt end before the star wide receiver had the chance to catch a meaningful pass in silver and black.
Brown posted an image of himself to social media wearing a No. 84 Patriots jersey, along with a video of him celebrating his release from the Raiders.
Brown is set to make up to $15 million on a one-year deal with the Patriots, including a $9 million signing bonus, ESPN’s Adam Schefter reports.
Brown was free to sign with any team in the league at 4 p.m. ET on Saturday, and it didn’t take him long to agree to terms with the reigning Super Bowl champions, who just so happen to be facing his former team in the Pittsburgh Steelers in Week 1. Brown will not be eligible to play in the game, however, as he was not on the roster as of 4 p.m.