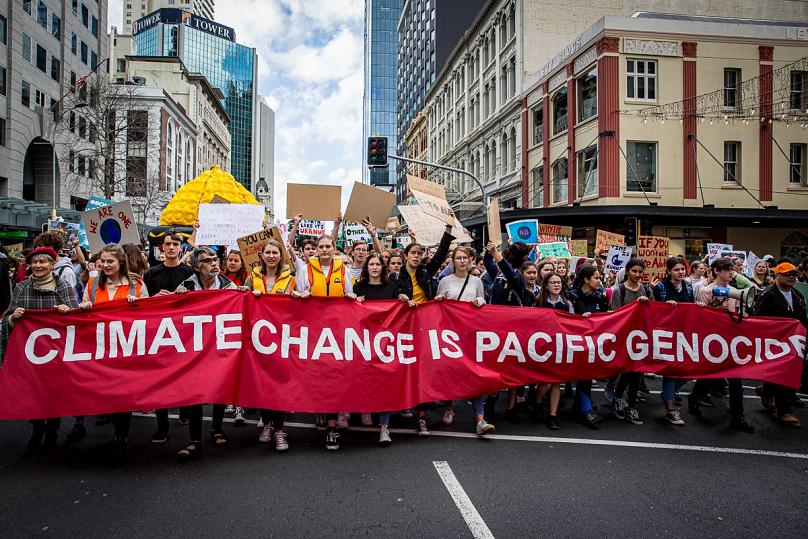 Climate activists marched across the world again on on Friday from Bangladesh to Montreal just days after teenage activist Greta Thunberg delivered powerful speech to the United Nations.

Meanwhile, UN aviation leaders gathered in the French-speaking city of Montreal to debate plane emission targets.
The Global Climate Strike consists of two days of strikes across the world on Friday 20 September and Friday 27 September.
In order to find Global Climate Strike event near you, you can enter your city or country in the interactive map on this webpage.
“Already people in 150 countries are organising for the global climate strikes this September,” the Global Climate Strike website states.
Students kicked off the protests in locations across New Zealand, carrying signs that bore messages including: “We’re skipping our lessons, so we can teach you one” and “You can’t comb over climate change”. 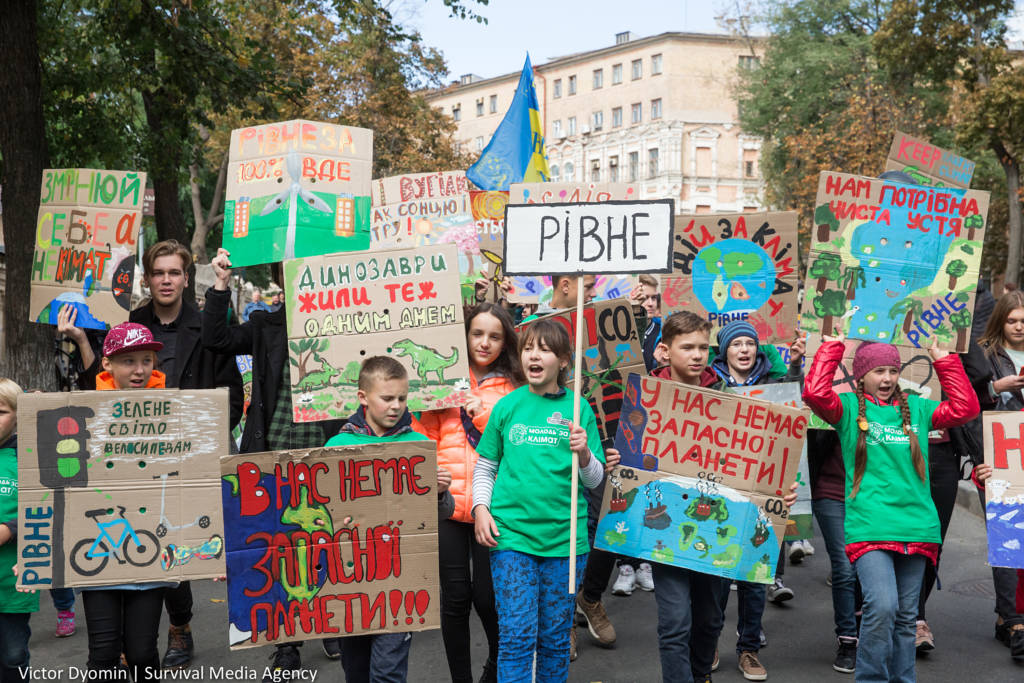 The global climate strikers say their action is a sign of the growing awareness and anger of the severity and scale of the climate crisis among people around the world.