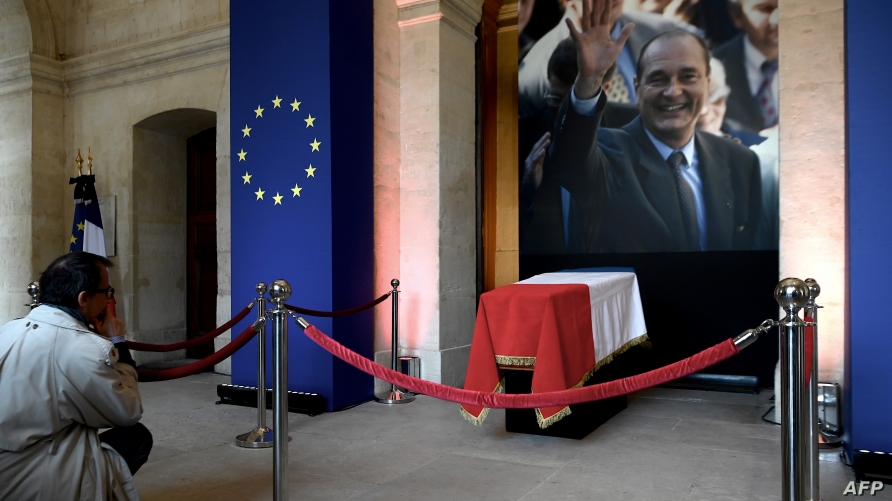 Former French President Jacques Chirac will be honoured with a national day of mourning and service in Paris that is expected to be attended by world leaders.
Morocco king Mohammed VI had been unable to attend the funeral ,The palace noted in its statement the “strong ties” between the Chirac family and the ruling dynasty in Morocco, a former French protectorate.
Two ceremonies will take place to honour the former president, prime minister, and mayor of Paris.
The Elysée declared Monday, September 30 a national day of mourning in France after Chirac died on Thursday at the age of 86. 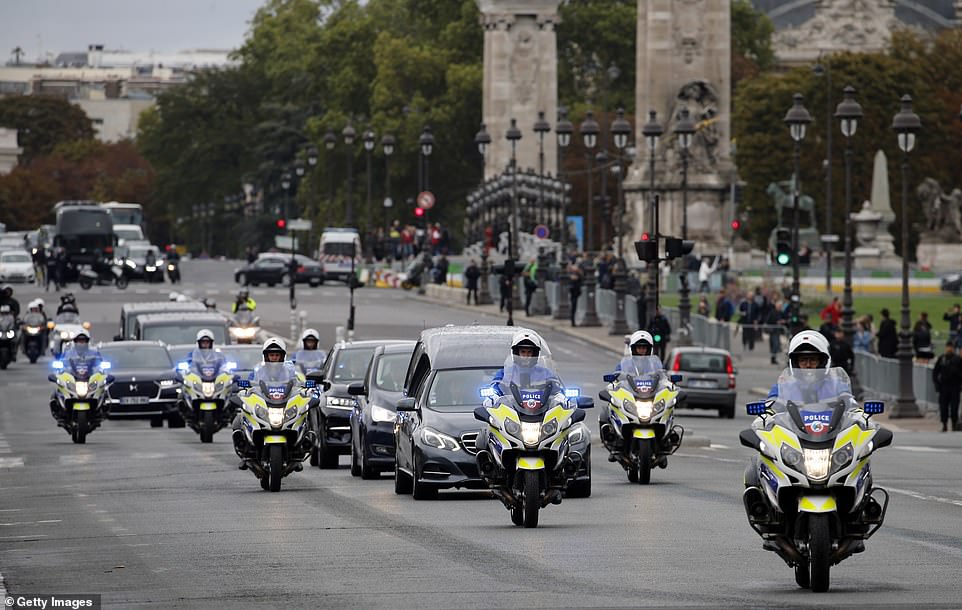 PARIS (Reuters) – About 30 foreign leaders, including Russian President Vladimir Putin, gathered on Monday in the French capital for the funeral of former president Jacques Chirac.
Chirac was feted by many French people for asserting the country’s role as a global player and for opposing the 2003 invasion of Iraq, while a conviction after he left office for misusing public funds did little to tarnish his image.
Military honors will be paid to Chirac at the Hotel des Invalides in central Paris, where he has been lying in state, before his coffin is taken in a procession to the church of Saint Sulpice.
There, the visiting heads of state and government will join French dignitaries at a funeral ceremony. Later, French President Emmanuel Macron will host the visiting leaders at a lunch at the Elysee Palace.