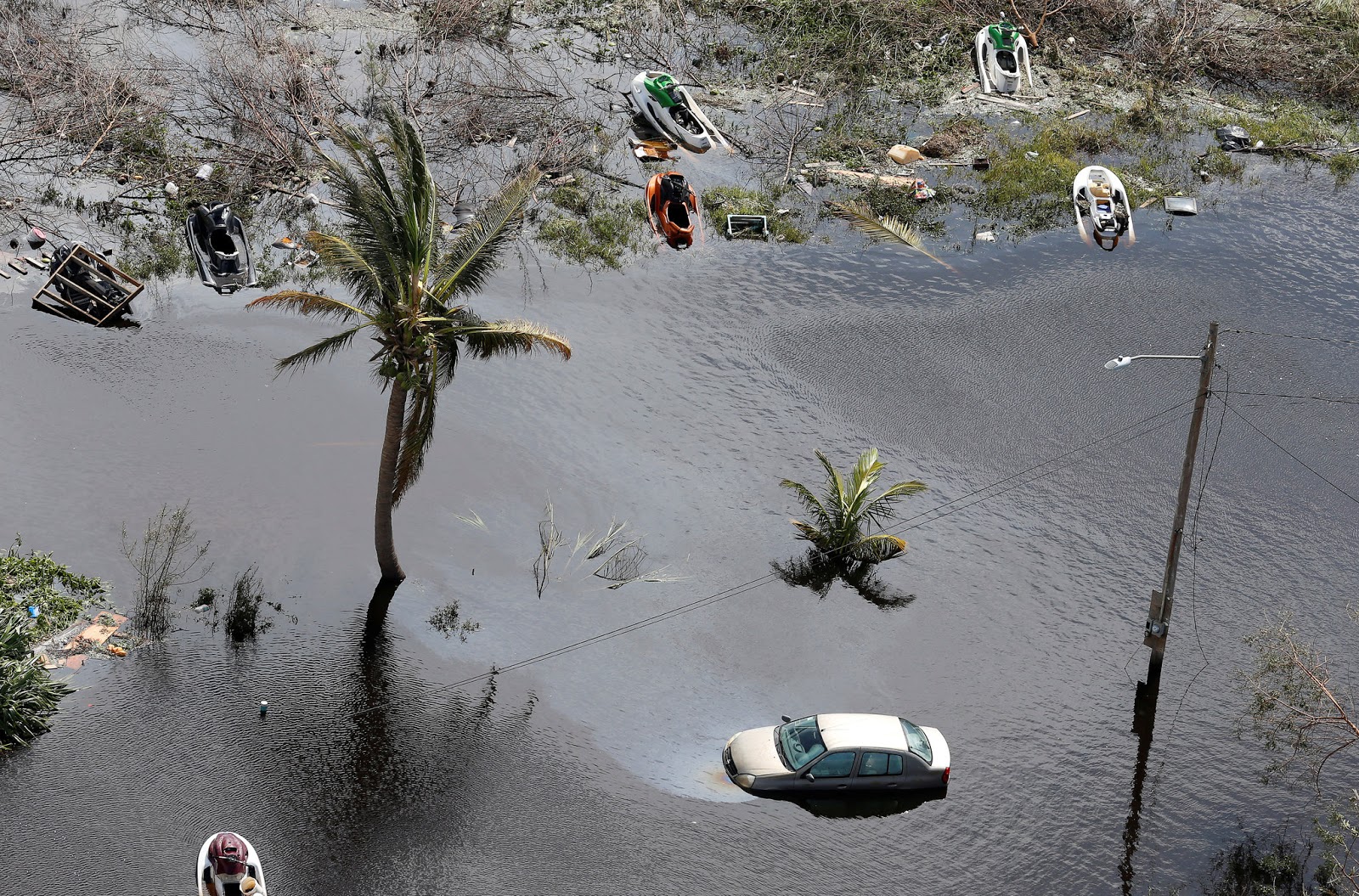 Live: the route the hurricane is following as it approaches the coast of Florida