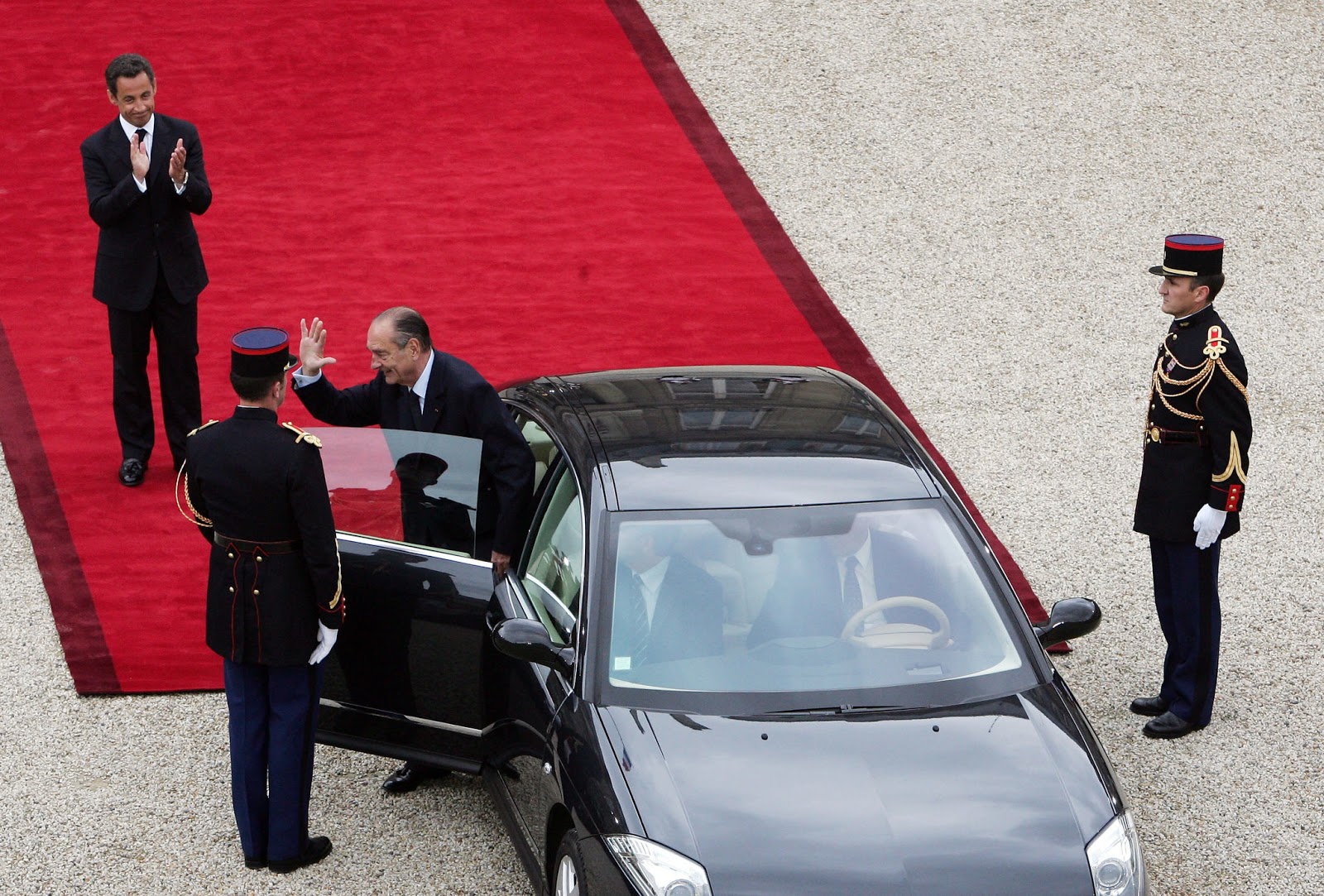 Former President and leader of France from 1995 to 2007, has died at the age of 86.
Chirac died “peacefully, among his loved ones,” his son-in-law Frederic Salat-Baroux told The Associated Press. He did not give a cause of death, although Chirac had had repeated health problems since leaving office in 2007.
Chirac had one of the longest continuous political careers in Europe – he was twice president, twice prime minister and spent 18 years as mayor of Paris.
He won the presidential election against Lionel Jospin in 1995, and again in 2002 against far-right candidate Jean-Marie Le Pen. He was prime minister from 1974 to 1976, and from 1986 to 1988.

While there were few dramatic initiatives during his second time in office, one did stand out: He sent his foreign minister to the United Nations to publicly declare that France would oppose the US-led war in Iraq.
The move led to was certainly a low point in Franco-American relations, but as Chirac said at the time, there was no going back.
As president, Mr. Chirac drifted away from a Gaullist belief in French self-sufficiency. Rather, he pressed hard for a new federal Europe, with the European Union assuming more and more power and, over time, eroding the sovereignty of member states.
His goal was the same as that of all post-World War II French leaders, including Charles de Gaulle and François Mitterrand: to prevent another war by hugging Germany — fraternally and self-protectively — in a tight economic and political union.
jacque Chirac was very much loved ,very much popular and had really a great history that’s the least we can say about such great man.