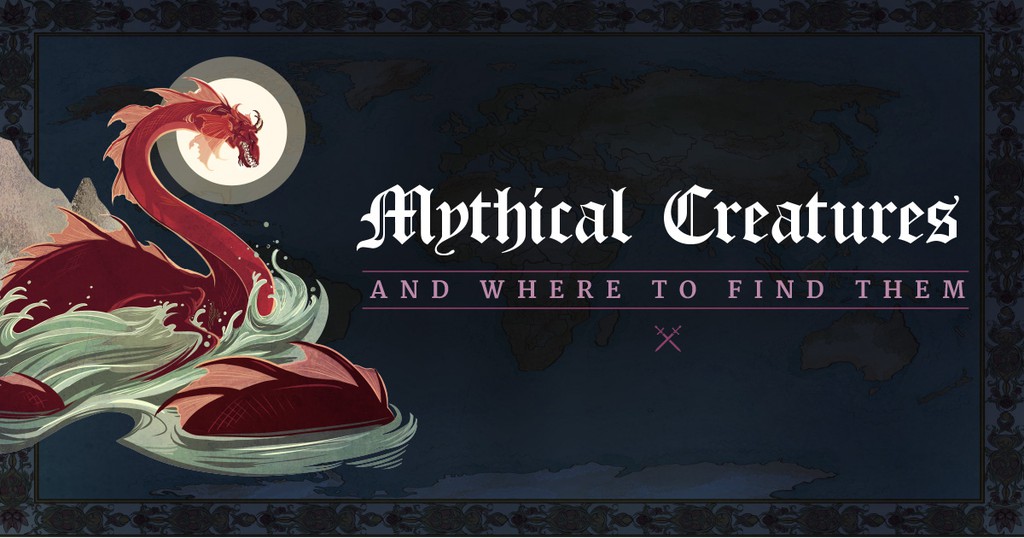 Sasquatch (or Bigfoot) has apparently been regularly spotted across North America, but the highest concentration of sightings have come from the Portland area. One of the most famous legends on the map, a number of video clips and photos exist that claim to feature the hairy one. 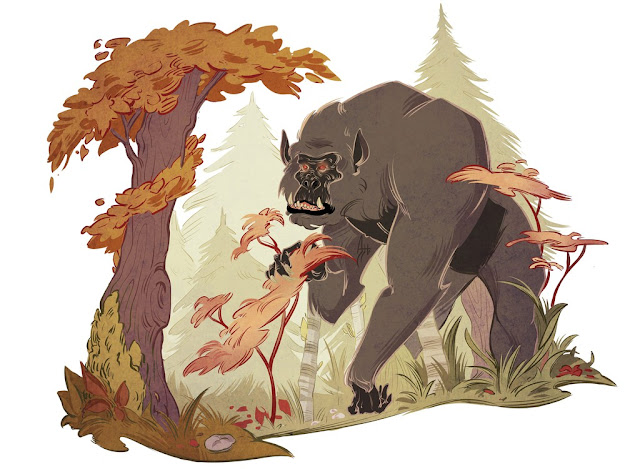 Also known as ‘The Mother of the Water’, the yacumama is a giant snake said to haunt stretches of the Amazon. The river is so vast, you can understand how such myths have been built up over the years. As if ‘normal’ snakes aren’t terrifying enough… 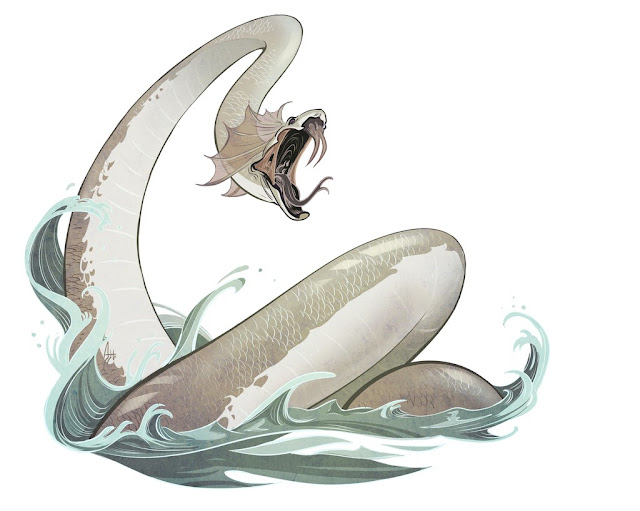 Based on folklore in Southern Africa, this creature can trigger storms which explains its name translating as ‘lightning bird’. The climate is stunning in this part of the world but not immune to the odd violent weather event, which goes some way to explaining how this myth has come about. 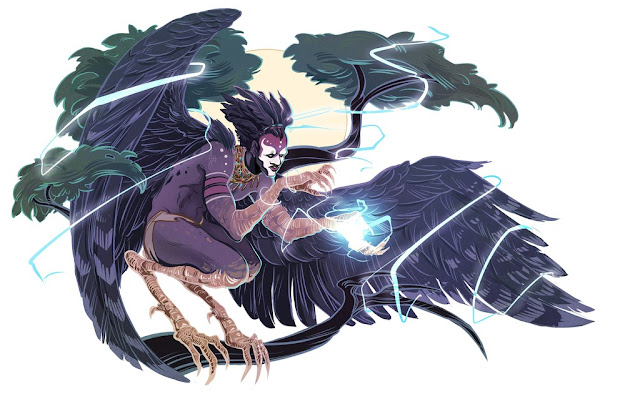 Of course we had to include “Nessie”. The Scottish Highlands remain an area of unspoilt beauty and there is more than enough to keep you occupied without having to embark on a search for this monster… but where’s the fun in that? Is it a relic from the prehistoric era? Is it the world’s greatest hoax? Does it really matter? 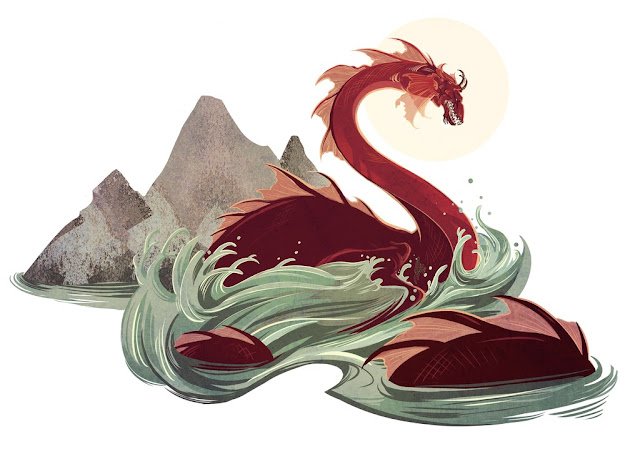 Unleash your inner Khaleesi and try to tame these fire-breathing beasts synonymous with Wales. Game of Thrones might have popularised the creatures, but you’re far more likely to find dragons in Cardiff than in Westeros (admittedly they might only be on flags, but still…). 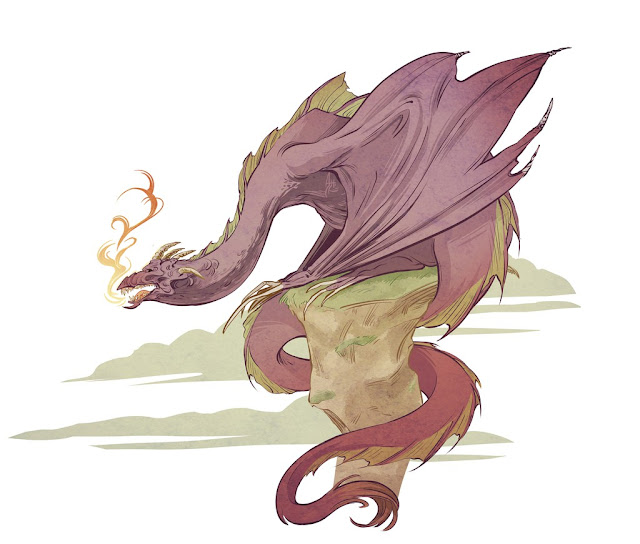 Transylvania is very much a real place. The hills surrounding Cluj-Napoca instantly evoke images of blood-sucking vampires thanks to their imposing stature. Almost every castle in the area (and there are plenty) claims to be the “original” inspiration behind the Dracula legend. 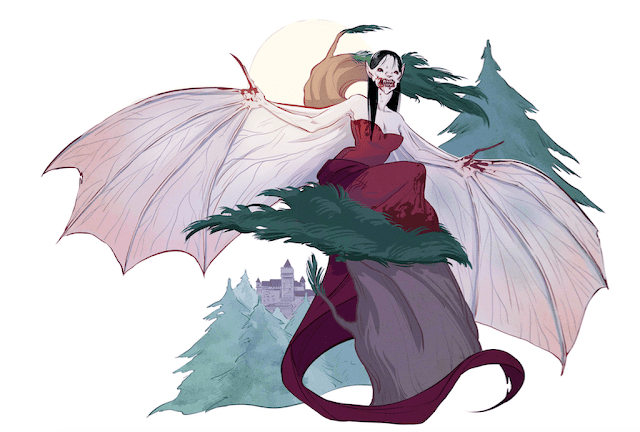 Another water-based monster, the bunyip can trace its roots back to the Aboriginal territory of Victoria. Supposed to bring bad luck to all those that cross it, it might be best not to go hunting this particular creature. Instead why not check out our guide to hiking in Victoria? 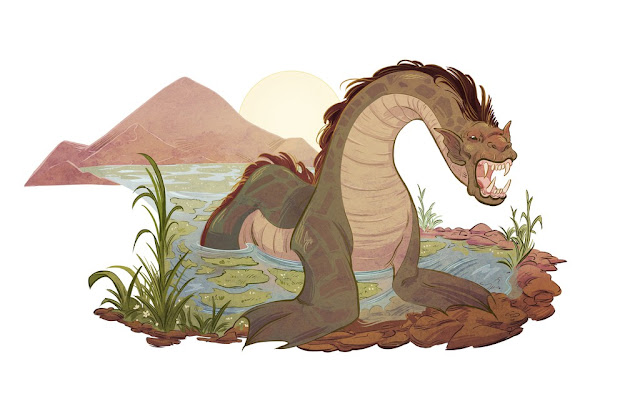 This water goblin from Japan feeds into ancient fairy tales of sprites or ‘river children’ common place all over the world. What makes the kappa so distinctive is the grotesque appearance it has, complete with flesh-ripping claws and teeth. 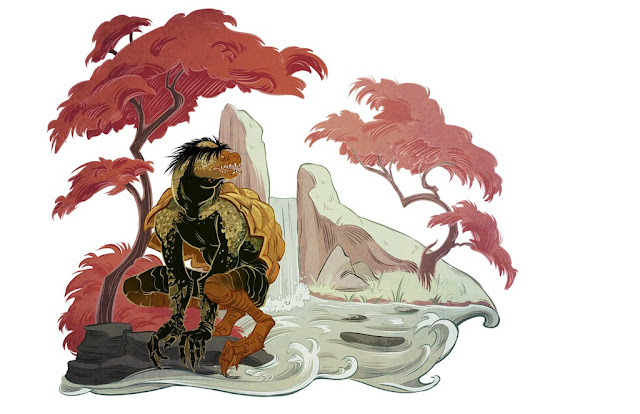 And finally to a monster almost everyone will want to run into. Unicorns have a special place in most cultures around the world, and in China they have an elevated status thanks to the claims of an Emperor in 122 BC who insisted he had captured the single-horned beast known locally as a qilin. 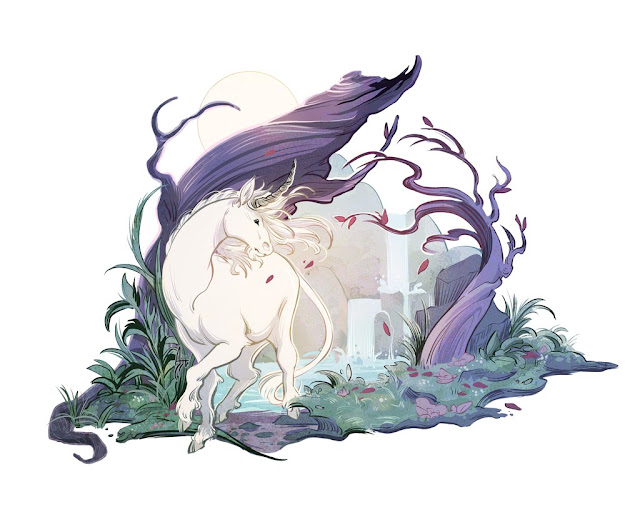