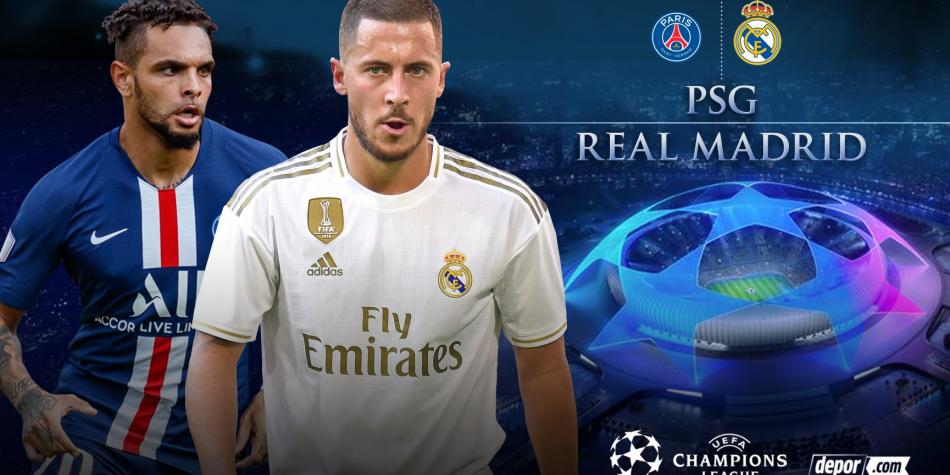 Marcelo is the latest to join a lengthening injury list with just three midfielders left in the squad with Isco, Marco Asensio, Federico Valverde and Luka Modric also among those unavailable.
Sergio Ramos and Nacho are both ruled through suspension to add to those woes – although Eden Hazard could be ready to make his full debut for Los Blancos back in France.
The former Chelsea star mad his first appearance of the season against Levante on Saturday, coming off the bench for half an hour after his recent hamstring injury. 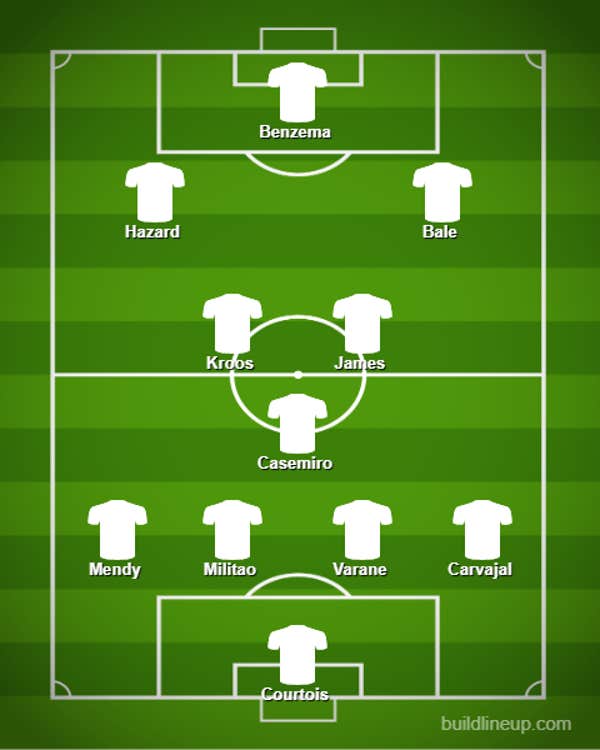