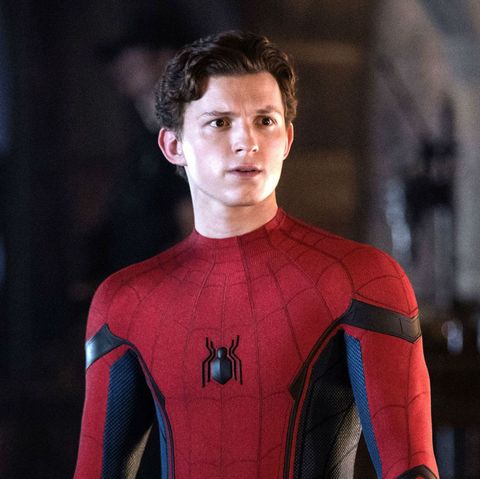 A deal between Marvel and Sony saw Tom Holland’s Spider-Man join the Avengers in the MCU. But that deal expired with Spider-Man: Far From Home, a massive success for Sony, raking $1 billion at the box office to become its highest-grossing movie of all time. 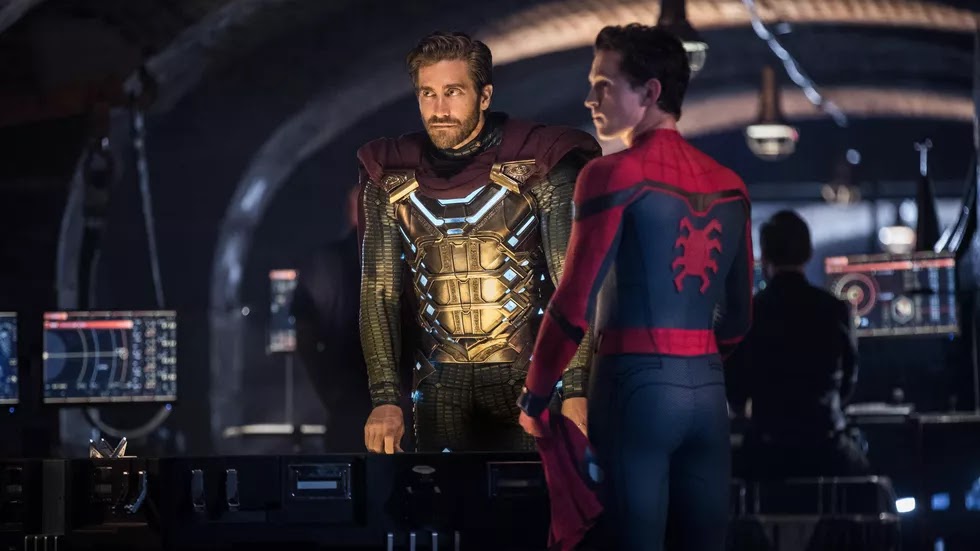 “We had a great run with [Feige] on Spider-Man movies,” Vinciquerra said. “We tried to see if there’s a way to work it out … the Marvel people are terrific people, we have great respect for them, but on the other hand, we have some pretty terrific people of our own.
After failing twice to reach an agreement on financing terms for upcoming Spider-Man movies, Vinciquerra insisted that there is “no ill will” between Sony and Marveleffectively removing Tom Holland’s Spider-Man from the Marvel fold in terms of both future standalone and team-up features. However, he also did acknowledge the fan backlash to the news, saying that it has been “an interesting couple of weeks” for the studio.