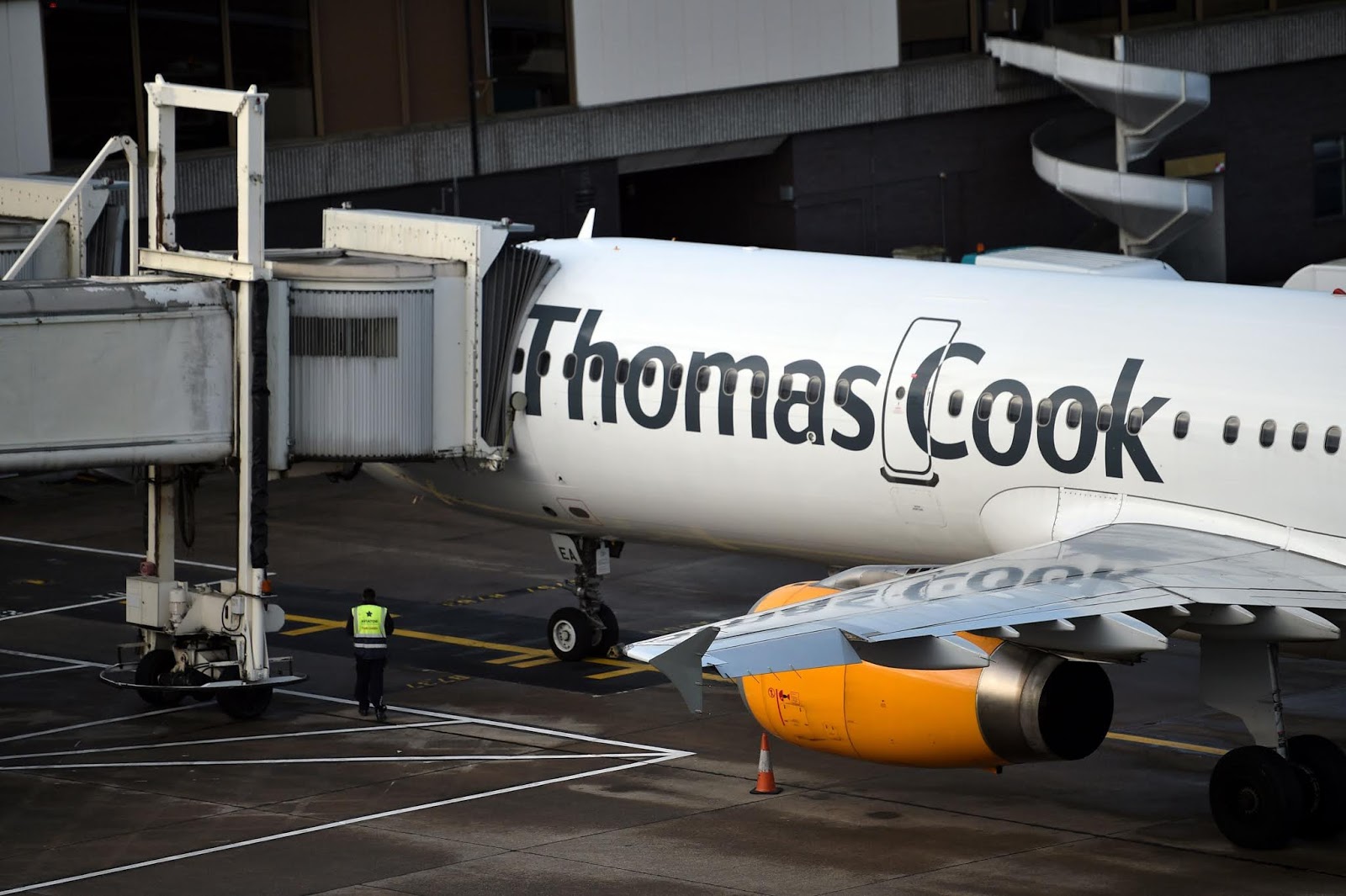 British tour operator Thomas Cook has ceased trading and all of its hundreds of thousands of bookings were canceled after the firm failed to secure rescue funding. The British Civil Aviation Authority (CAA) announced the firm’s collapse early Monday. More than 600,000 vacationers had booked through the company.

Most of Thomas Cook’s British customers are protected by the government-run travel insurance program, which puts the CAA in charge of getting vacationers home if a British-based tour operator goes under while they’re abroad.

Thomas Cook, which began in 1841 with a one-day train excursion in England and now operates in 16 countries, has been struggling over the past few years. It only recently raised 900 million pounds ($1.12 billion), including from leading Chinese shareholder Fosun.

In May, the company reported a debt burden of 1.25 billion pounds and cautioned that political uncertainty related to Britain’s departure from the European Union had hurt demand for summer holiday travel. Heat waves over the past couple of summers in Europe have also led many people to stay at home, while higher fuel and hotel costs have weighed on the travel business.
The company’s troubles were already affecting those traveling under the Thomas Cook banner. 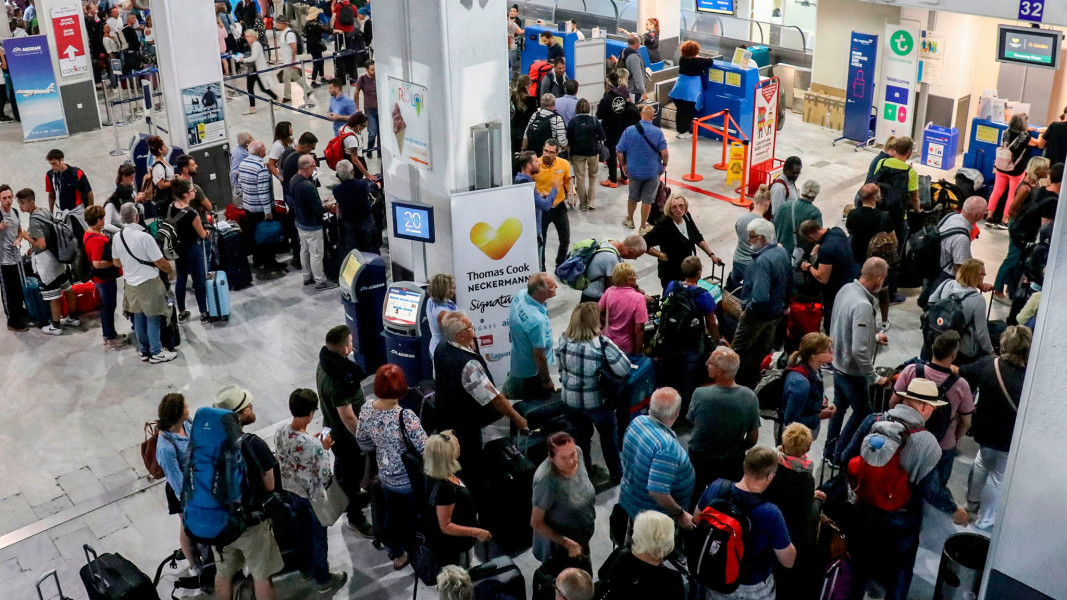 Several British vacationers told U.K. news outlets over the weekend that the Les Orangers beach resort in the Tunisian town of Hammamet, near Tunis, had demanded that guests who were about to leave pay extra money, for fear it wouldn’t be paid what it was owed by Thomas Cook.
Ryan Farmer, of Leicestershire, told the BBC that many tourists refused the demand, since they had already paid Thomas Cook, so security guards shut the hotel’s gates and “were not allowing anyone to leave.”
It was like “being held hostage,” said Farmer, who was due to leave Tuesday. He said he would also refuse to pay if the hotel asked him.

HOLIDAYMAKERS ACCUSE TRAVEL FIRMS OF CASHING IN ON DEMISE OF THOMAS COOK
Holidaymakers are accusing airlines and travel firms of hiking prices following the demise of Thomas Cook.
David Kirkwood posted screenshots on social media appearing to show how a Jet2.com holiday in Cyprus increased in cost by £800 between 7.30am and 11.30am on Monday.
He described the firm as “soulless”, “money grabbing” and “