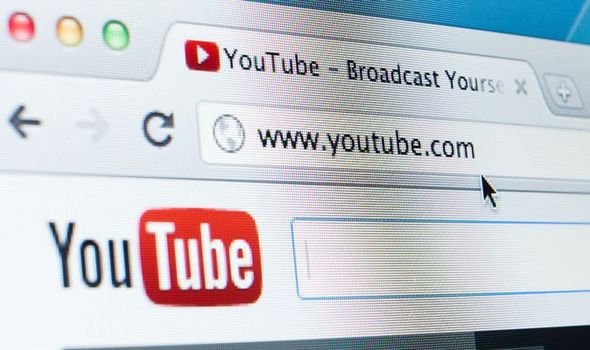 Have you ever wondered what people search for most on YouTube?
especially if you have a channel or you just started one and you wonder which content maybe useful more or if your content is on YouTube search, here you will find some topics you may not expect to see among the top searches on YouTube.
For example, it’s no surprise to see the names of celebrities, influencers, and music artists making the list. Who or what else is capturing peoples’ attention?
Here’s the Top YouTube channels and most searched this year so far

Ranking as the #1 top query in the US and #5 top query worldwide, ASMR is blowing up on YouTube.
I was aware of ASMR growing in popularity on YouTube, but I had no idea it was the most searched for topic in all of the US.
It’s currently garnering 8.2 million searches per month in the US, and 25.7 million searches worldwide.
Google Trends data shows that interest in ASMR really began to grow only two years ago.

Coming in at #84 in the US with 1.4 million searches is the keyword ‘Vines.’
The social network Vine was shut down two years ago and only had a 4-year lifespan. But its content will live on forever in the form of Vine compilations on YouTube.
This keyword is absent from the worldwide list, but it’s clear the US is still enjoying Vine videos.

Looking at some of the top YouTubers and what they have in common, it appears to be all of the above.
Channels like Ricegum, Guava Juice, and Dude Perfect are generating millions of searches by giving people content that’s never been seen, or perhaps even thought of.
These channels appear to center around content that stimulates peoples’ imaginations. Videos that people have to click on in order to see what happens next.
So if you want to have a top trending YouTube video, think about what you can show people that no one else has shown them before.

YouTube’s top searches are overwhelmingly dominated by video games and people who play them.
Games like Fortnite, Minecraft, and Overwatch are immensely popular. So are the channels of pro gamers who excel at those particular games.
This is a YouTube phenomenon that does not appear to be dying down any time soon. Even with a competitive platform like Twitch gaining traction. 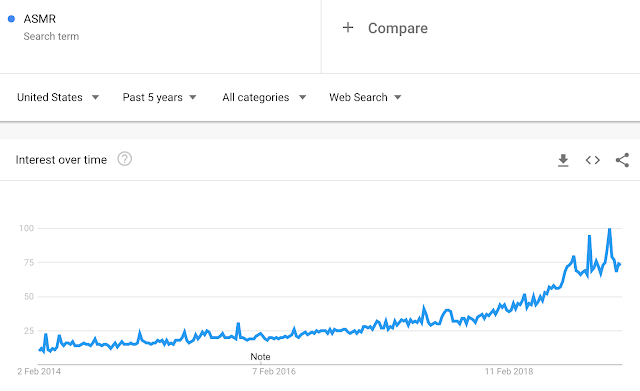 In fact, ¼ of the top 100 searches are music-related.
If you’ve ever been in any doubt as to just how popular Justin Bieber is, doubt no more. There are a staggering 2.14M monthly searches for Despacito (a song that—while not originally a Bieber song—saw a huge boost in popularity after the release of Justin’s remix).
So it probably comes as no surprise that the official video for Despacito (note: this is not actually the Justin Bieber version) is the most viewed video of all-time on YouTube with 6.35 BILLION views.