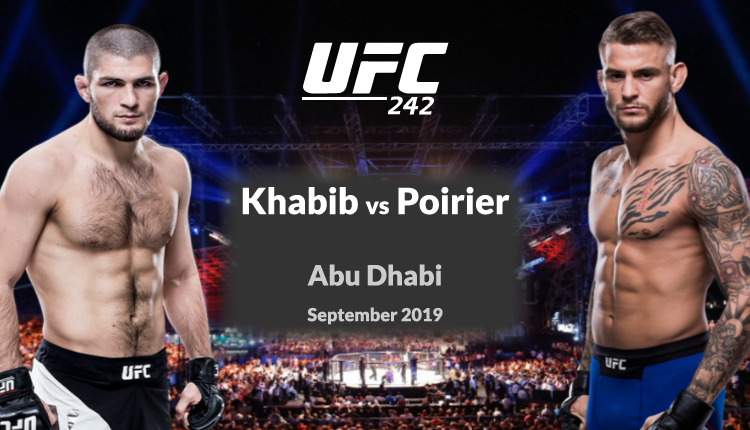 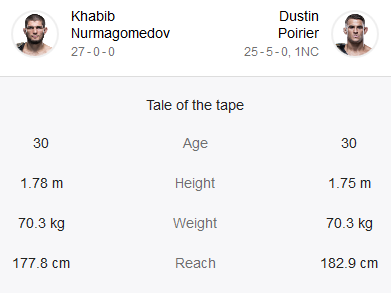 Khabib’s next fight will be against interim lightweight champion Dustin Poirier who won the interim lightweight belt where he defeated 145lbs champion Max Holloway. Both fighters showed respect to one another since the fight was announced & the viewers all around the world can expect a great fight between them when it takes place.