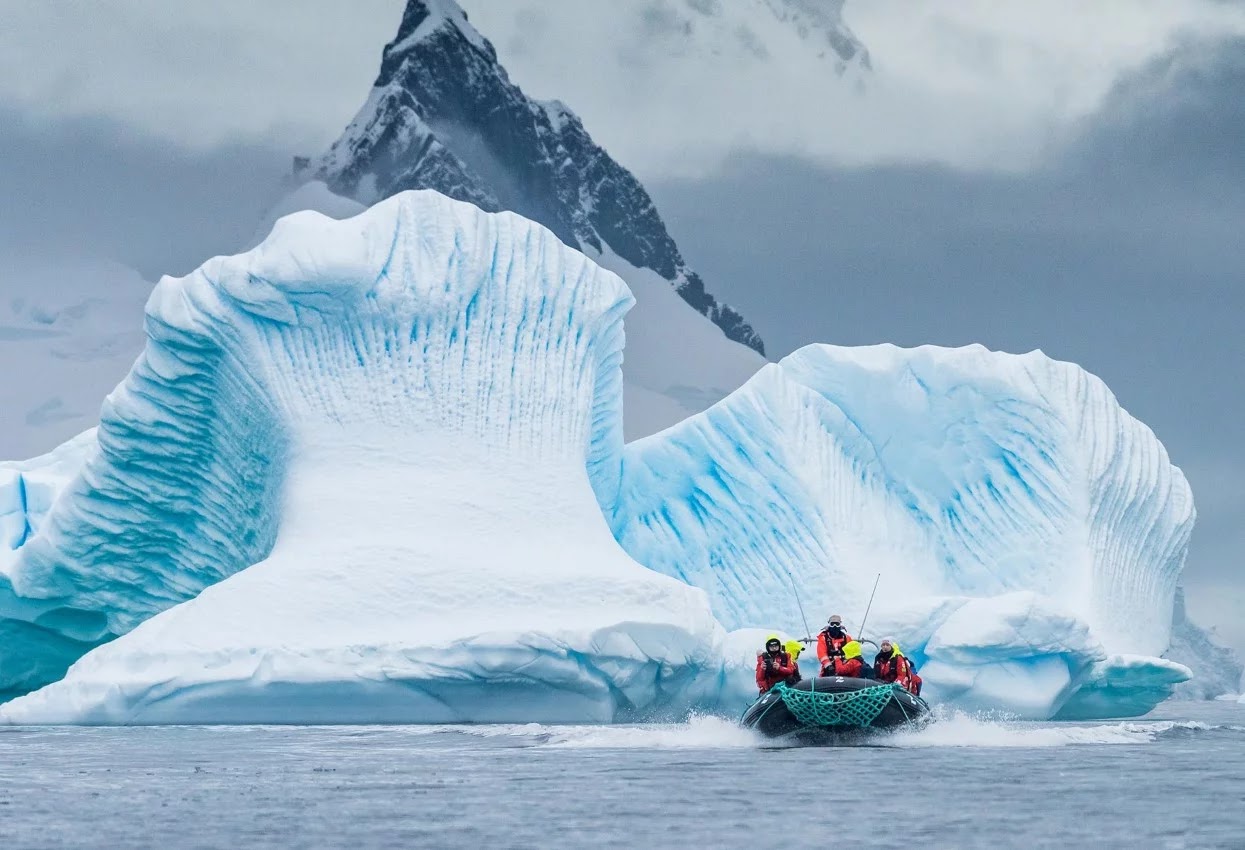 You may think that the human race has come a long way since believing the earth is flat, what with satellites depicting images of a spherical earth, the visible existence of lunar eclipses and the general employment of common sense.

Sadly, you are wrong, as is made evident by the existence of the Flat Earth Society – a group of thousands of people from across the world, who all unite in their belief that the globe-earth theory is all an elaborate ploy set up by NASA. Is this a blatant display of anti-intellectualism, or do Flat Earthers actually have reasonable ground of the credibility of their views?

A growing community of theorists who believe the world is actually flat is organizing conventions, cruises, a planned television series, and future expeditions to uncover what they believe are the hidden truths and mysteries of the world.  Even controversial YouTube star Logan Paul recently expressed his desire to journey to the edge of the Earth and released a mockumentary called The Flat Earth: to the Edge and Back giving many flat-earthers hope for a well-known supporter, but in the end, it was just a publicity stunt.

The journey will take place in 2020, the Flat Earth International Conference (FEIC) recently announced on its website. The goal? To test so-called flat-Earthers’ assertion that Earth is a flattened disk surrounded at its edge by a towering wall of ice.