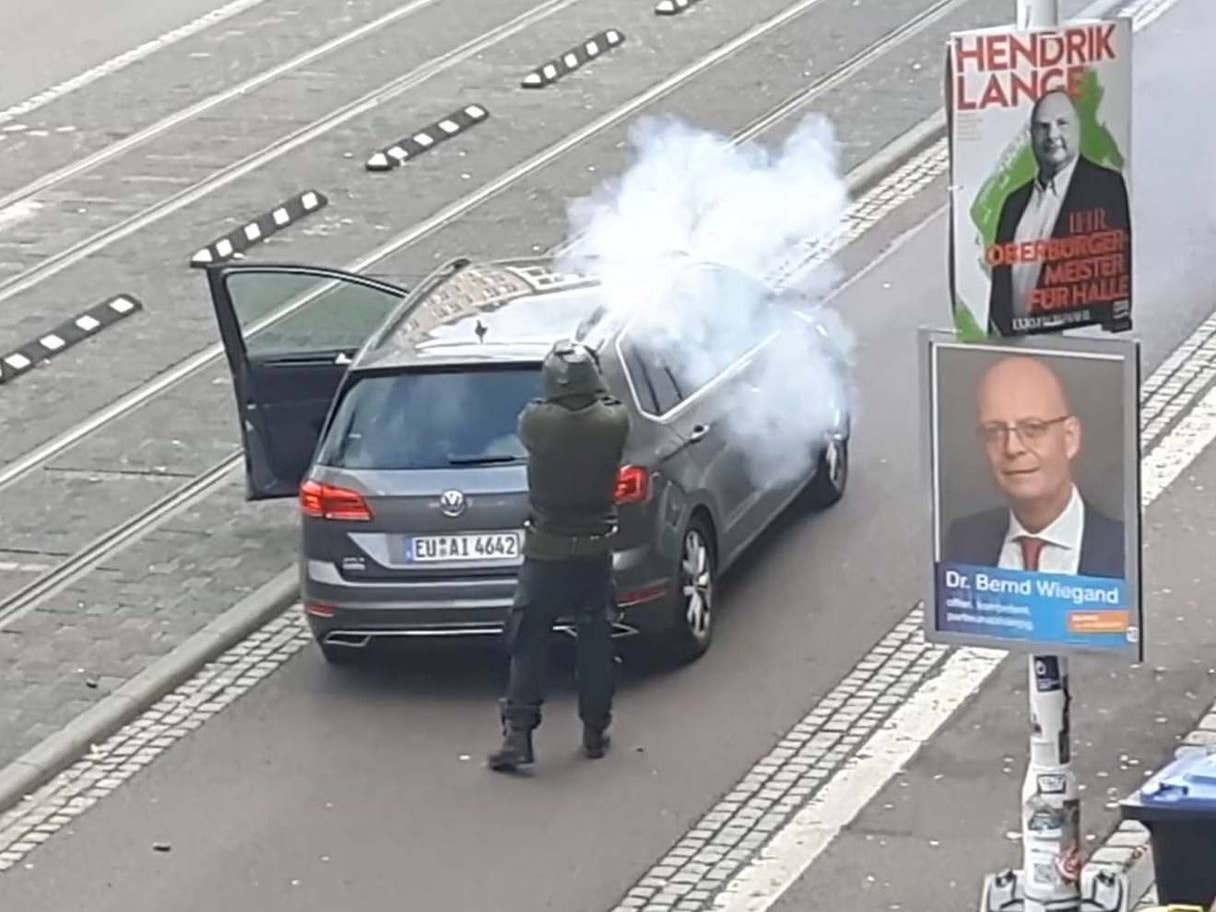 A heavily armed 27 years old gunman with a live-streaming head camera tried to storm a synagogue in eastern Germany on Wednesday as congregants observed the holiest day in Judaism. Foiled by a locked door, he killed two people outside and wounded two others in an anti-Semitic spree that smacked of far-right terrorism.

Hours later the police announced the arrest of a suspect in the assault in the city of Halle, one of the most brazen in a string of recent attacks aimed at Jews in Germany. Police officials declined to confirm if the suspect was the gunman or whether he had any accomplices. 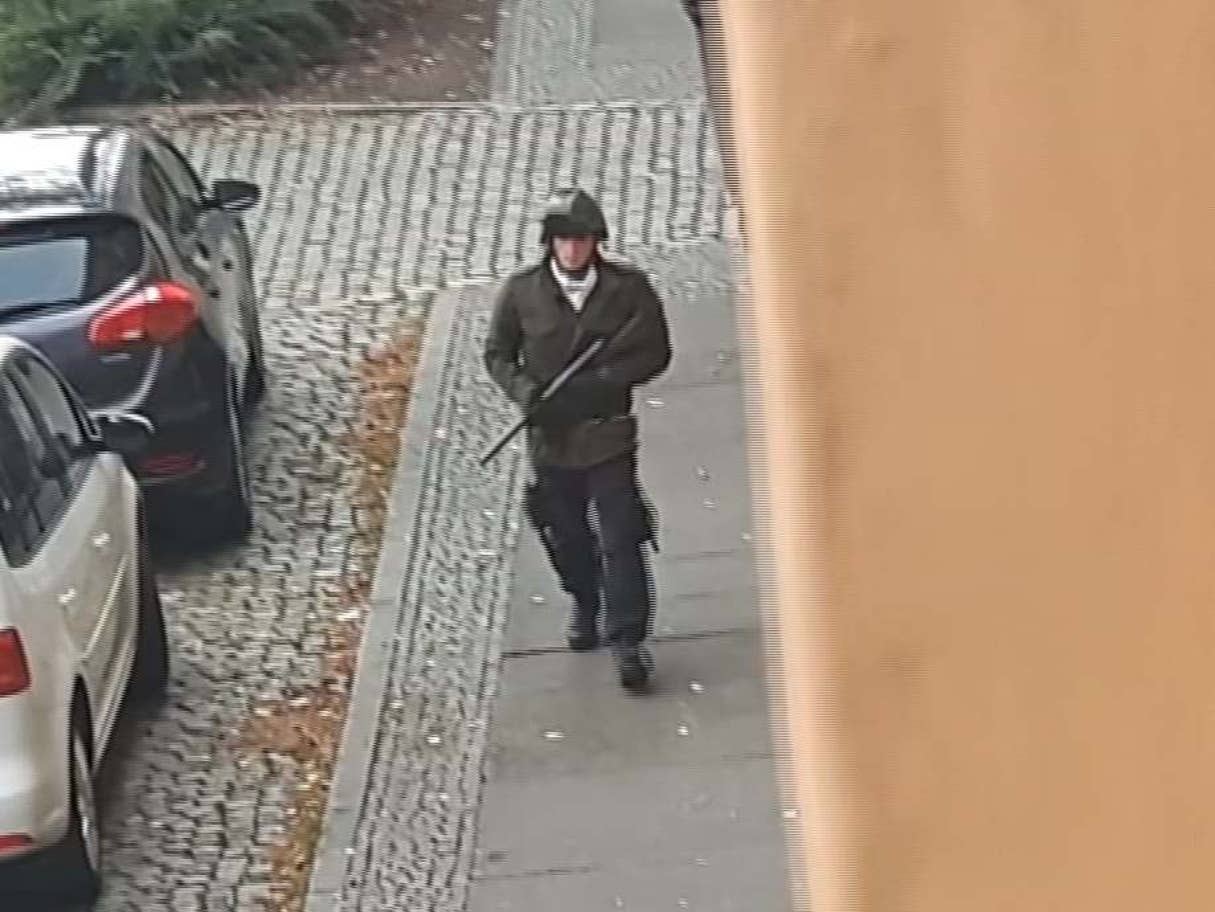 Speaking in English, the man called himself “anon” and said he was a Holocaust denier.
“Feminism is the cause of declining birth rates in the West, which acts as a scapegoat for mass immigration, and the root of all these problems is the Jew,” he continued, while filming himself in a car before starting the attack.
The 35-minute livestream was verified by the International Centre for the Study of Radicalisation (ICSR) at King’s College London after being shared online.
Police in Halle declined to comment on why the synagogue didn’t have protection.
The office of the general federal prosecutor has taken over the investigation because of the seriousness of the attack and the risks to domestic security, a spokesman said, declining to confirm whether it was treating the case as a terror act. 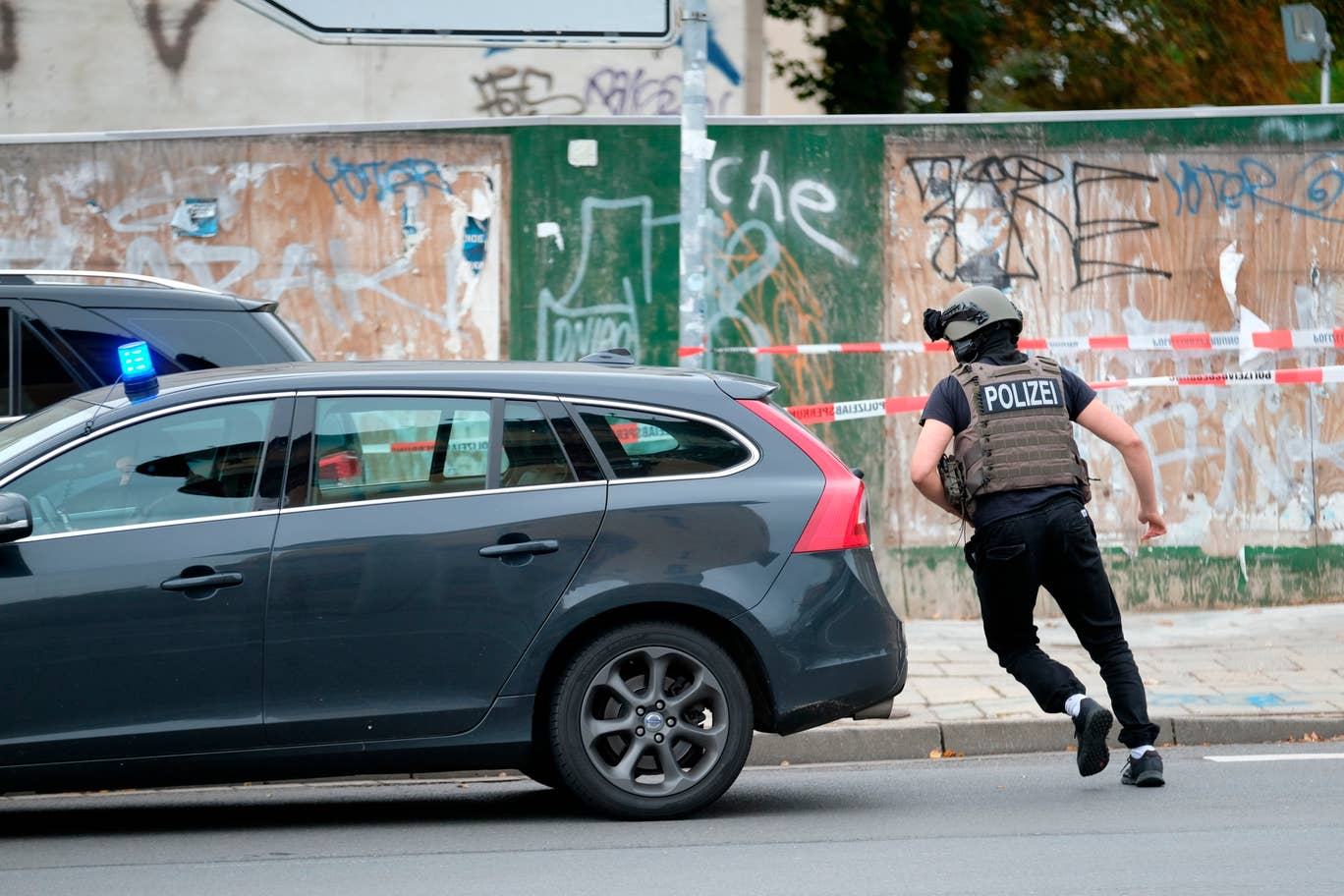