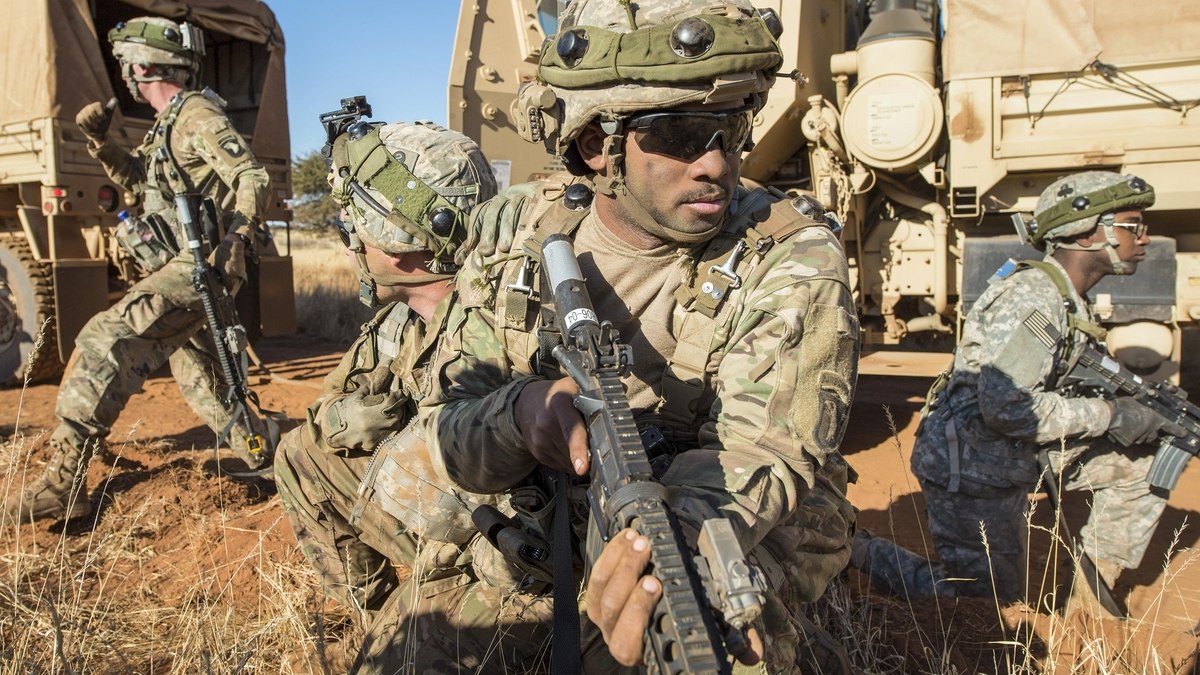 Terrorists leader Abu Bakr al-Baghdadi is believed to have been killed in a U.S. military operation in Syria, sources in Syria, Iraq and Iran said on Sunday, as U.S. President Donald Trump prepared to make a “major statement” at the White House.

A U.S. official, speaking on condition of anonymity, told Reuters that Baghdadi was targeted in the overnight raid but was unable to say whether the operation was successful.

well not much information delivered until now which make things suspicious , but don’t you think that’s Abu Bakr al-Baghdadi has done enough now and no longer needed that’s why the U.S. Gov ‘killed’ him , or just gave him a new identity and only killed the character same as they’ve done with Ben Laden.

Things this time didn’t go as U.S. Gov planned since the Russian Gov is involved which only lead to a great disaster in humanity ,looking at Syria now being shredded and destructed driving it back 50 years back in development.

Syria oil is being ‘pirated’ by the U.S. said Russian Gov earlier that almost 30 million dollar worth of Oil is stollen , and don’t forget that U.S. Controls About 30% of Syrian Territory including where most of the country’s oil reserves are located.