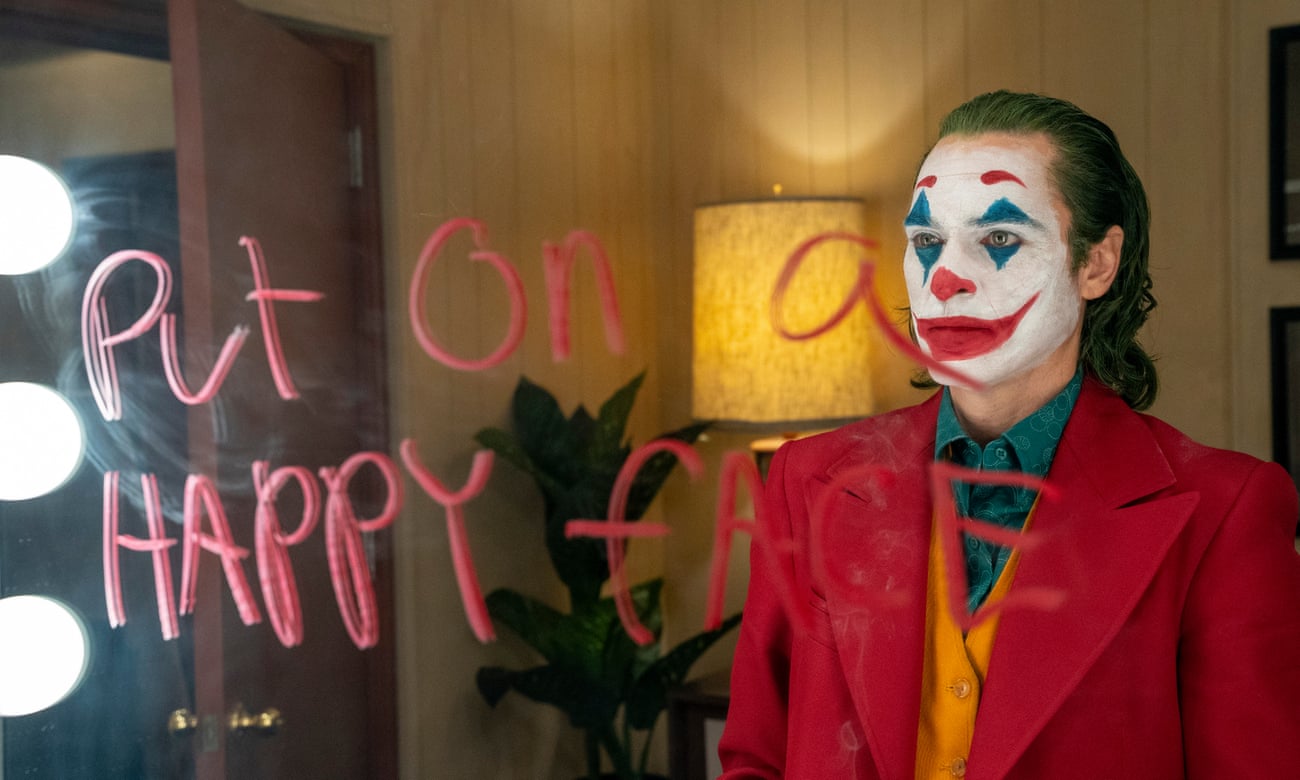 When there’s more than one actor representing an iconic character there is inevitably going to be comparisons. Who’s better? Should that question even be proposed?

The joker became an idea just like the Anonymous , the mask refers to this idea no matter who’s wearing that mask so it’s the same with joker we only see the clown now and the idea that it represent.

but how did we easily give up on batman , who been our idol since our childhood , and we easily joined the villain team of joker , is the joker even ‘evil’ ? well , killing his mother , and his friends and Robert Di Nero won’t make us agree that much with him or see him as an innocent but looking at the background that lead him to all that i think it will get many good people’s feelings toward him.

we all love joker because he remains hidden in all of us , we can not let it out , we all are fed up of our daily life , routine , government , policies and what not! we all want to rebel ,But we can’t do anything , we relate to joker more than we relate to batman , that’s why we love “joker”

In the other hand batman defends the law and want to keep the balance which only serve a certain people’s benefits that in most are the rich society , but do we all agree on this rules that tied us and limit us , that’s why we love joker .

i think the media world is changing because Joker is not the first comic-book movie to sympathise with the bad guy, did you guys forget about Thanos who wiped half of the universe , but we still love Thanos again because most of his idea make sense or we’re just tired of the superheroes boring nonsense.