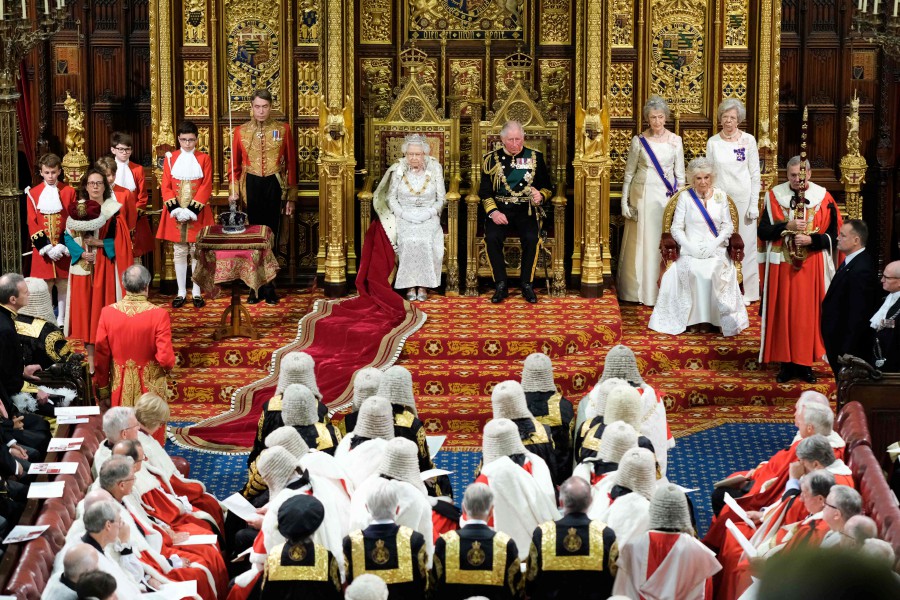 Britain’s Queen Elizabeth II has outlined her government’s agenda during the official state opening of the Parliament of the United Kingdom.

Prime Minister Boris Johnson’s cabinet has stressed the importance of leaving the European Union by the October 31 deadline, but with a minority government, it is unlikely that the Parliament of the United Kingdom will pass any of the proposals mentioned in the speech.

Queen Elizabeth II announced in a speech to lawmakers a list of 26 new bills ranging from implementing a yet-to-be finalised EU divorce agreement to criminal sentencing and the environment.

“My government’s priority has always been to secure the United Kingdom’s departure from the European Union on October 31,” the 93-year-old monarch said from a gilded throne, delivering words written by government officials.

“My government intends to work towards a new partnership with the European Union, based on free trade and friendly cooperation.”