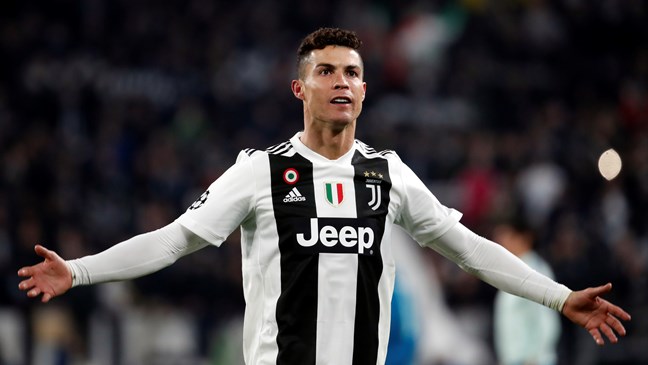 A press report revealed that Cristiano Ronaldo, Juventus star and goalscorer, has decided to leave the UV in the coming period.

Cristiano joined Juventus in the summer of 2018 for four years, after nine years at Real Madrid. There have been some recent rumors that the future of Ronaldo at Juventus is in doubt.

According to the site “Calcio Mercato” Ronaldo wants to stay in Juventus, and will not consider leaving Italy until winning the big championship with UV.

the site added that Ronaldo is expected to negotiate with Juventus management to extend his contract with the club, adding that retirement is not on the agenda of the Portuguese star.

Ronaldo is aiming to win the Champions League with Juventus, especially since he was crowned with local championships such as the league and the Italian Super Cup last season.