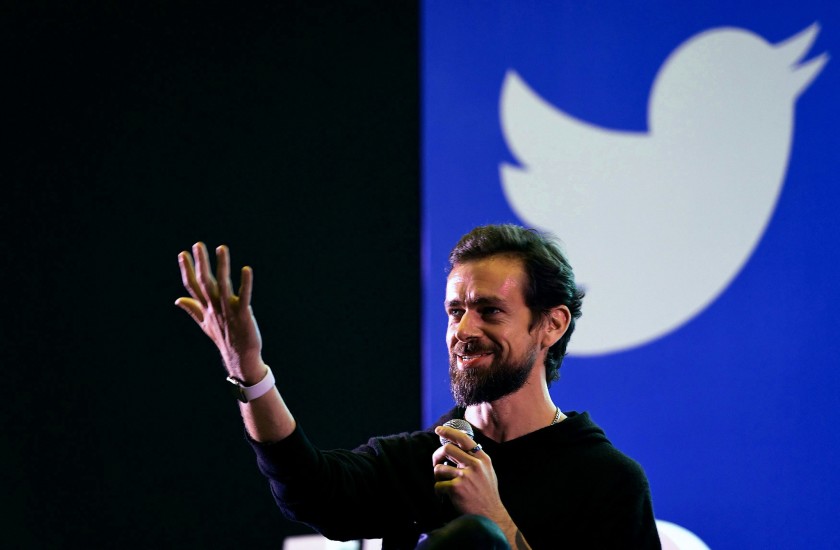 Twitter is set to ban all political advertising on the platform from November 22, Chief Executive Officer Jack Dorsey announced on Wednesday.

We’ve made the decision to stop all political advertising on Twitter globally. We believe political message reach should be earned, not bought. Why? A few reasons…🧵

and he added “A political message earns reach when people decide to follow an account or retweet. Paying for reach removes that decision, forcing highly optimized and targeted political messages on people. We believe this decision should not be compromised by money.”

Many observers on social media hailed Twitter’s announcement as one that would put the pressure on other companies to do the same.
The decision comes as technology companies are increasingly under fire about allowing misinformation on their platforms. Facebook has been criticised, for instance, for exempting politicians from third-party fact-checking.

President Donald Trump’s 2020 presidential campaign manager Brad Parscale called Dorsey’s announcement “a very dumb decision” in a statement posted to Twitter. Parscale said it was a move to “silence conservatives,” even though the policy applies to all political parties.