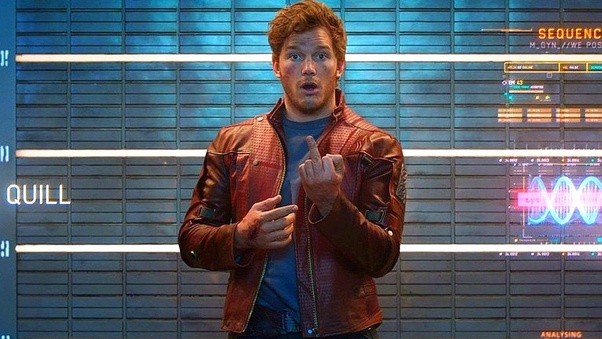 This guy was the architect?

The idiot that was to blame for dismissing  the half of the universe ? The idiot that couldn’t control his emotions for a couple more seconds?

Maybe that was a little harsh, he did just find out that his girlfriend was killed for a shiny gem by his father in law. He was definitely not the architect for anything.

The plan he devised to defeat Thanos was as far as it gets.

The true architect is no other then Dr Strange.

He looked into the future and saw 14,000,605 futures and 14,000,605 outcomes of Endgame (and didn’t spoil any of them, people should watch and learn).
He then sculpted the outcome of Infinity War to set up Endgame to be the future in which they win.

Dr Strange probably could see a way that they could have won but he had to make a point that he would let both Iron Man and Spider-man die.

He is an utter d**k, but make no mistake, it was Dr Strange, not Star-Lord, who was the architect for everything that happened in Endgame.