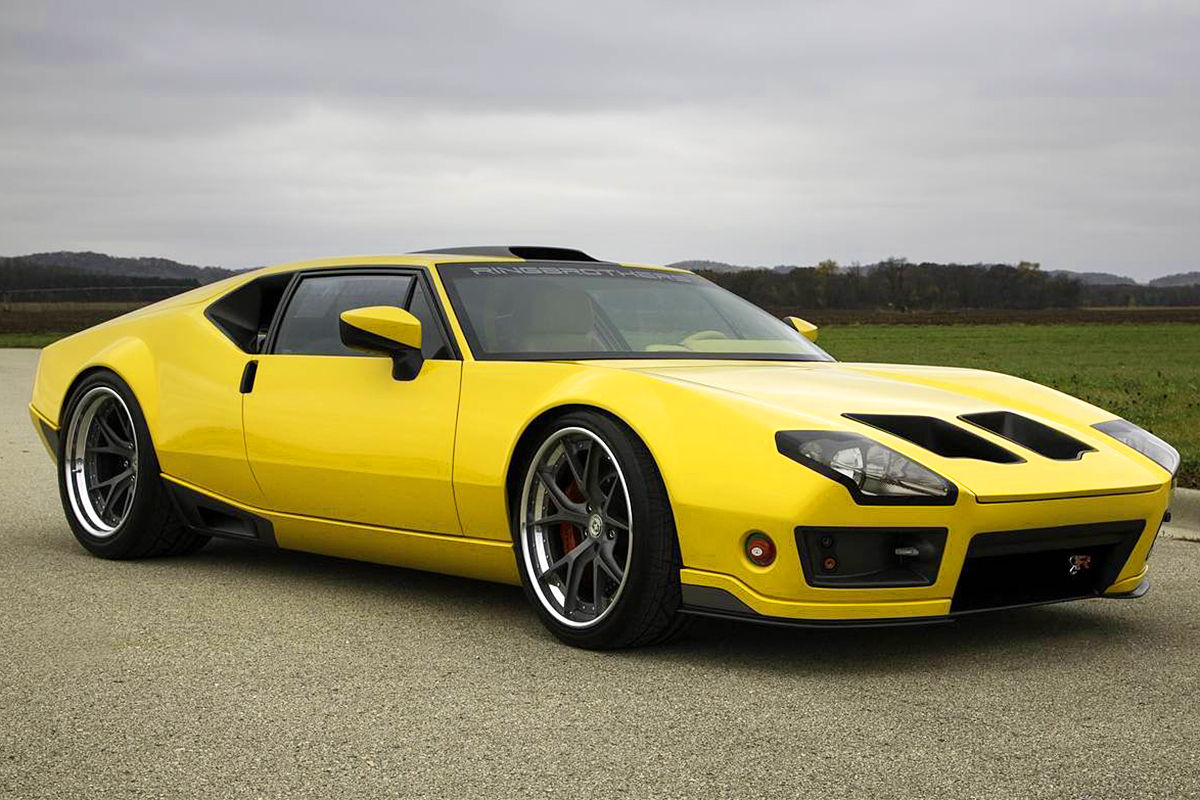 History
The De Tomaso Pantera is a mid-engine sports car produced by Italian automobile manufacturer De Tomaso from 1971 to 1993. Italian for “Panther”, the Pantera was the automaker’s most popular model, with over 7,000 manufactured over its twenty-year production run.

The Pantera was designed by the Italian design firm Ghia’s American-born designer Tom Tjaarda and replaced the Mangusta. Unlike the Mangusta, which employed a steel backbone chassis, the Pantera’s chassis was of a steel monocoque design, the first instance of De Tomaso using this construction technique. The Pantera logo included a T-shaped symbol that was the brand used by De Tomaso’s Argentinian cattle ranching ancestors, as well as a version of the Argentinean flag turned on its side, inspired by the company’s founder, Alejandro De Tomaso, having been born and raised in Argentina.

Speed
The first was the 5.8-liter “Cleveland” 351, which used four-barrel carburetors and four-bolt main bearing caps. Mated to a ZF fully synchronized 5-speed transaxle (the same transaxle from the GT40), the Pantera managed to lay down 330 horsepower and 325 pound-feet of torque, although later testing would prove output was closer to 380 horsepower. Plenty of low-end torque also made it a breeze to motor around town. A sprint from 0-to-60 mph took around 5.5 seconds, while top speed was rated at 159 mph. 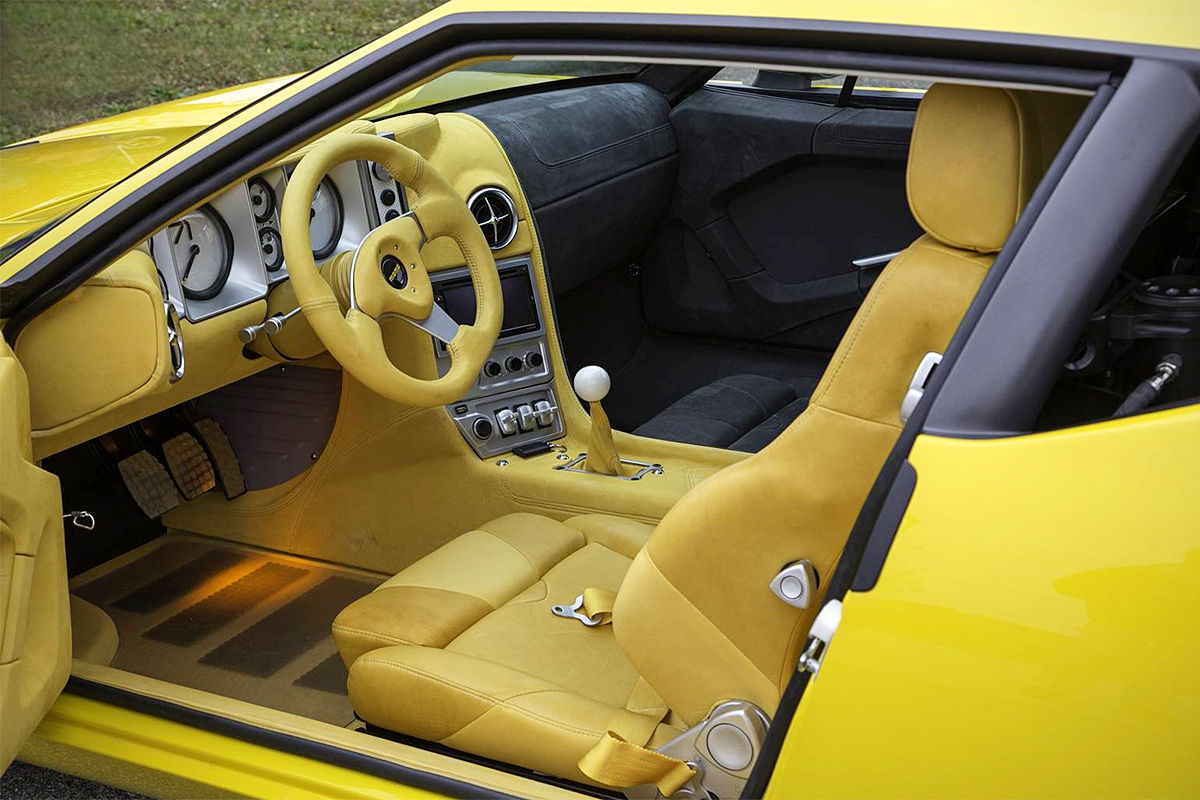 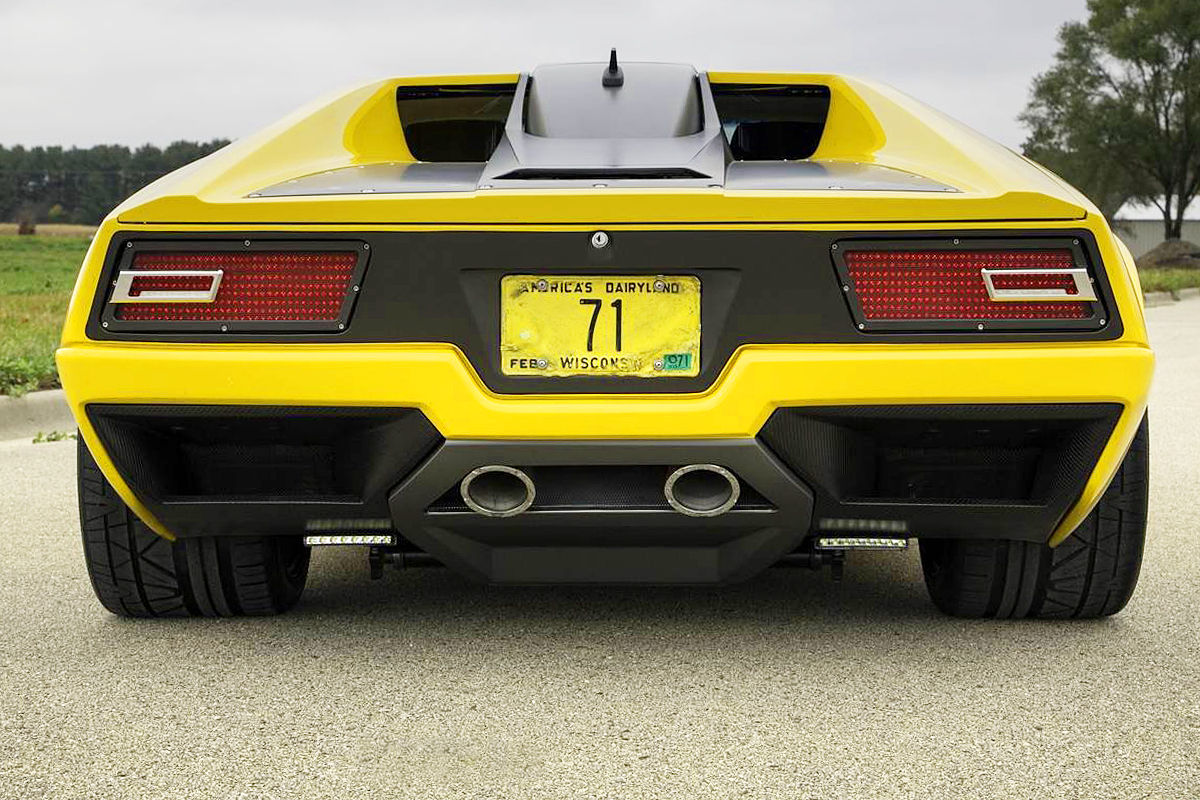 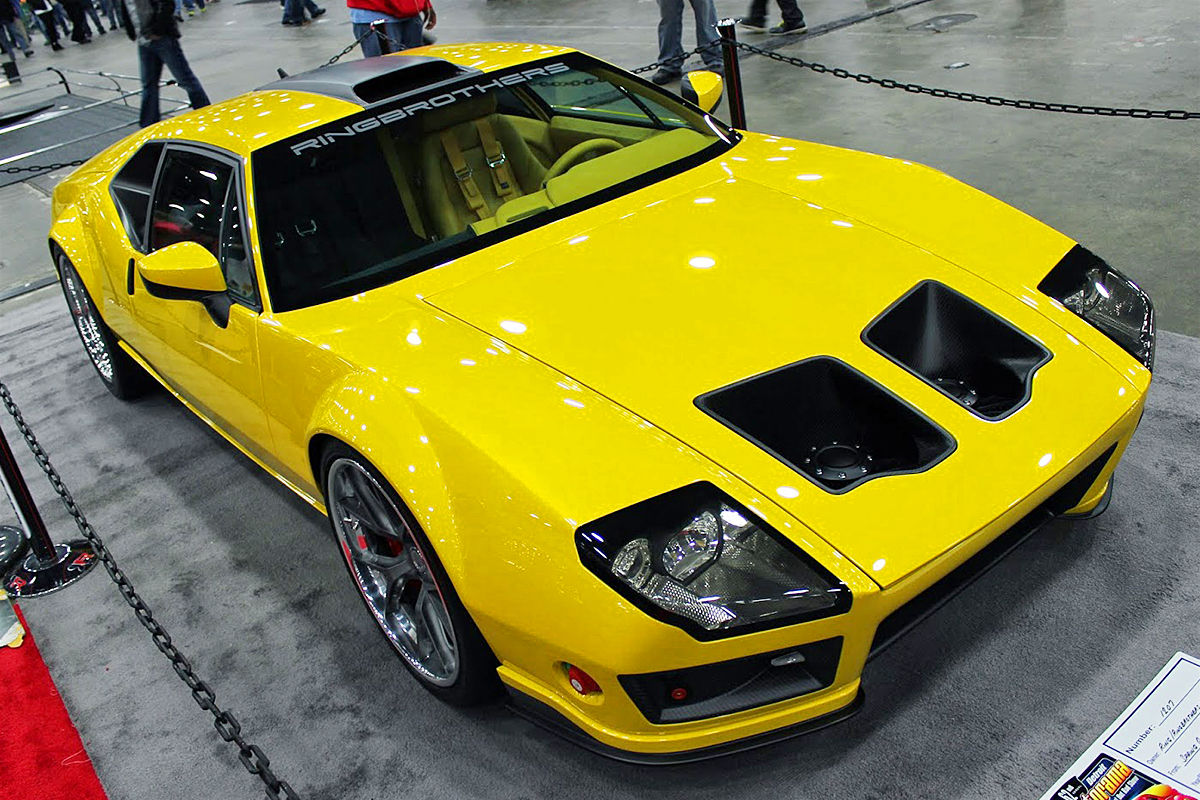 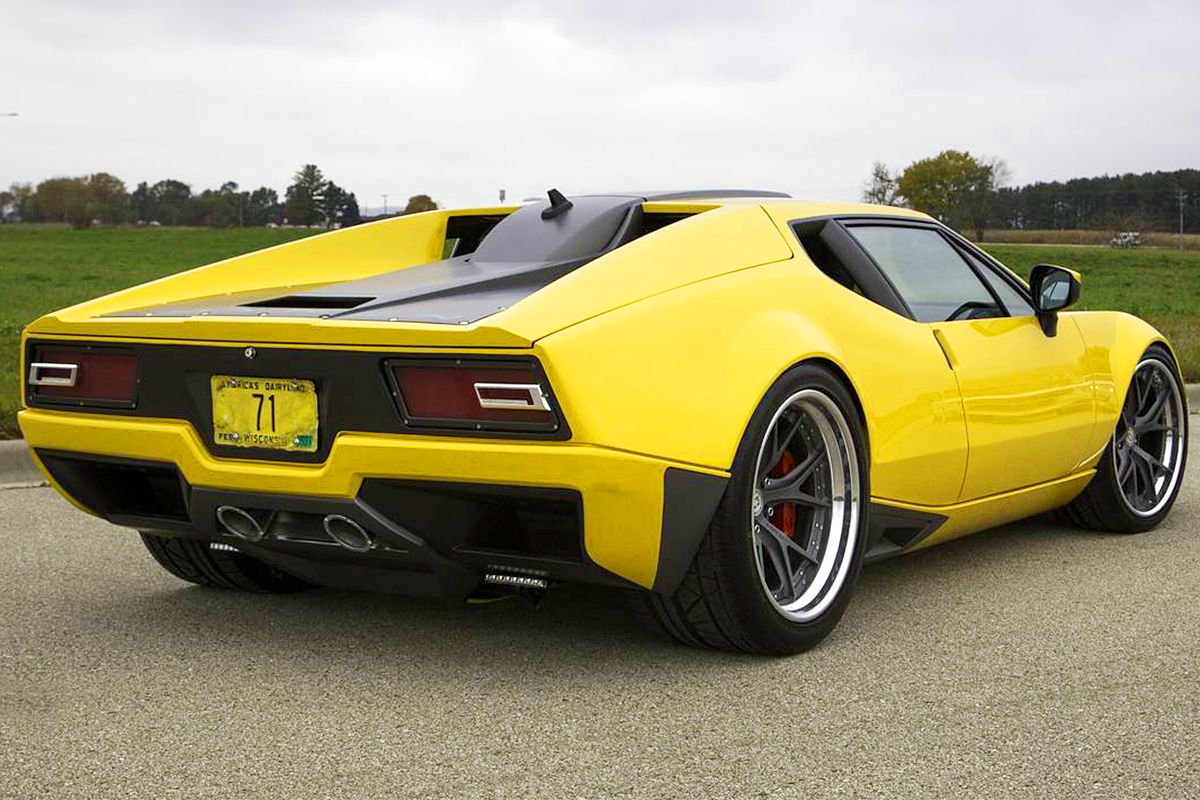 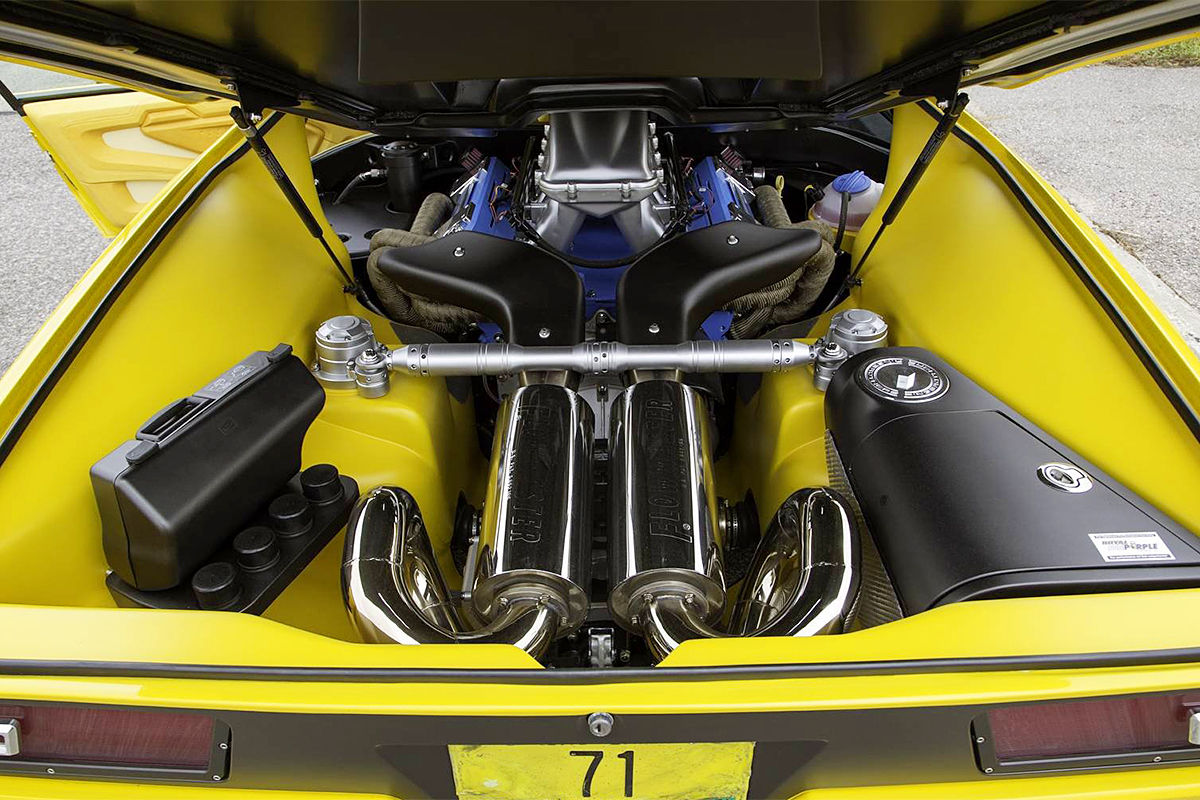