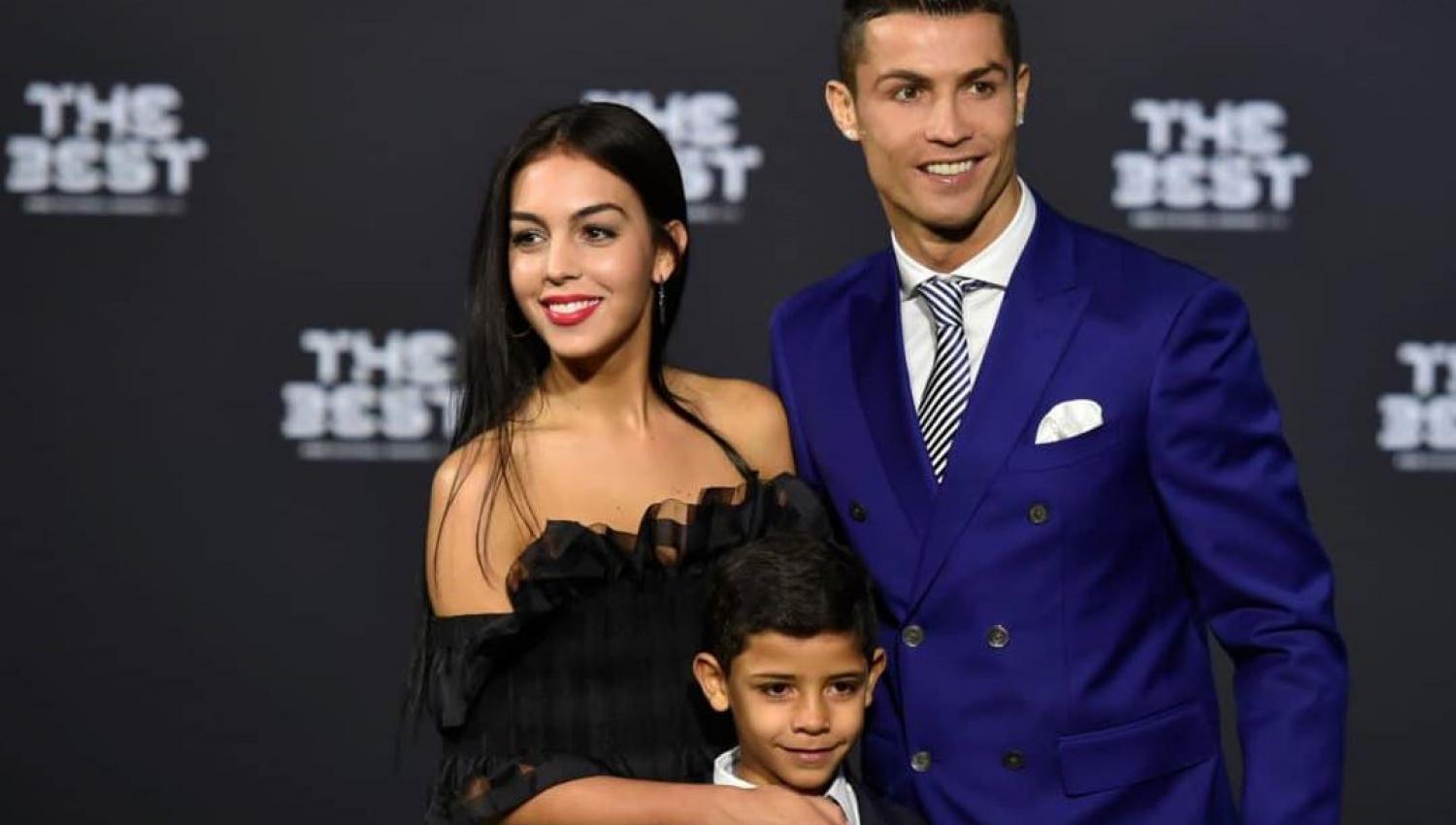 According to the magazine, the wedding was held secretly in Morocco, where Juventus star owns a hotel in Marrakech, without the presence of any photographer or journalist.

Other reports justified Ronaldo’s relate the secrecy of his marriage to Georgina, with her relationship with his mother Dolores Aveiro. This is explained by the magazine that Georgina took the place of Ronaldo’s mother in the management of his affairs and some of his own business in the light of his busy with Juventus and the Portuguese national team.

The report was reinforced by Georgina’s posting of Ronaldo’s image on her official account on Instagram, saying he is her husband, and Juventus Star did not comment the denial or confirmation of the report.