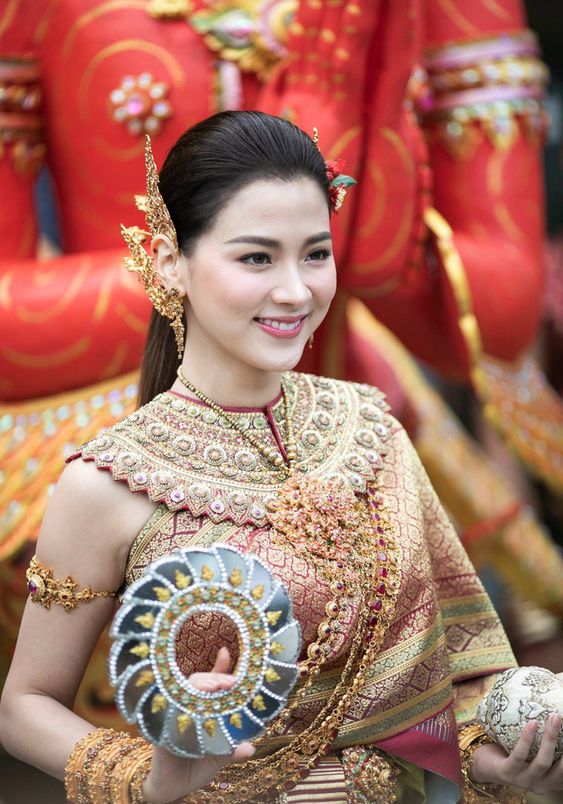 The beauty chosen to be the goddess of Thungsa this year is no stranger, the actress lead of the hit film “Friend Zone” – Baifern Pimchanok.

According to the tradition of the Golden Temple, during the annual Songkran festival, a beauty will be chosen to play the role of one of the 7 daughters of Thao Kabinlaphrom – the god of the sky to parade to pray for a favorable new year.

Legend has it that Nang Songkran is named Nang Thungsa (Tungsatevee). She wore a red dress, pomegranate flower and ruby jewelry; her right hand was holding a serrated disc. And during the Songkran 2019 festival, the main actress in the movie Friend Zone premiered not long ago – Baifern Pimchanok was assigned to transform into the beautiful goddess Thungsa. 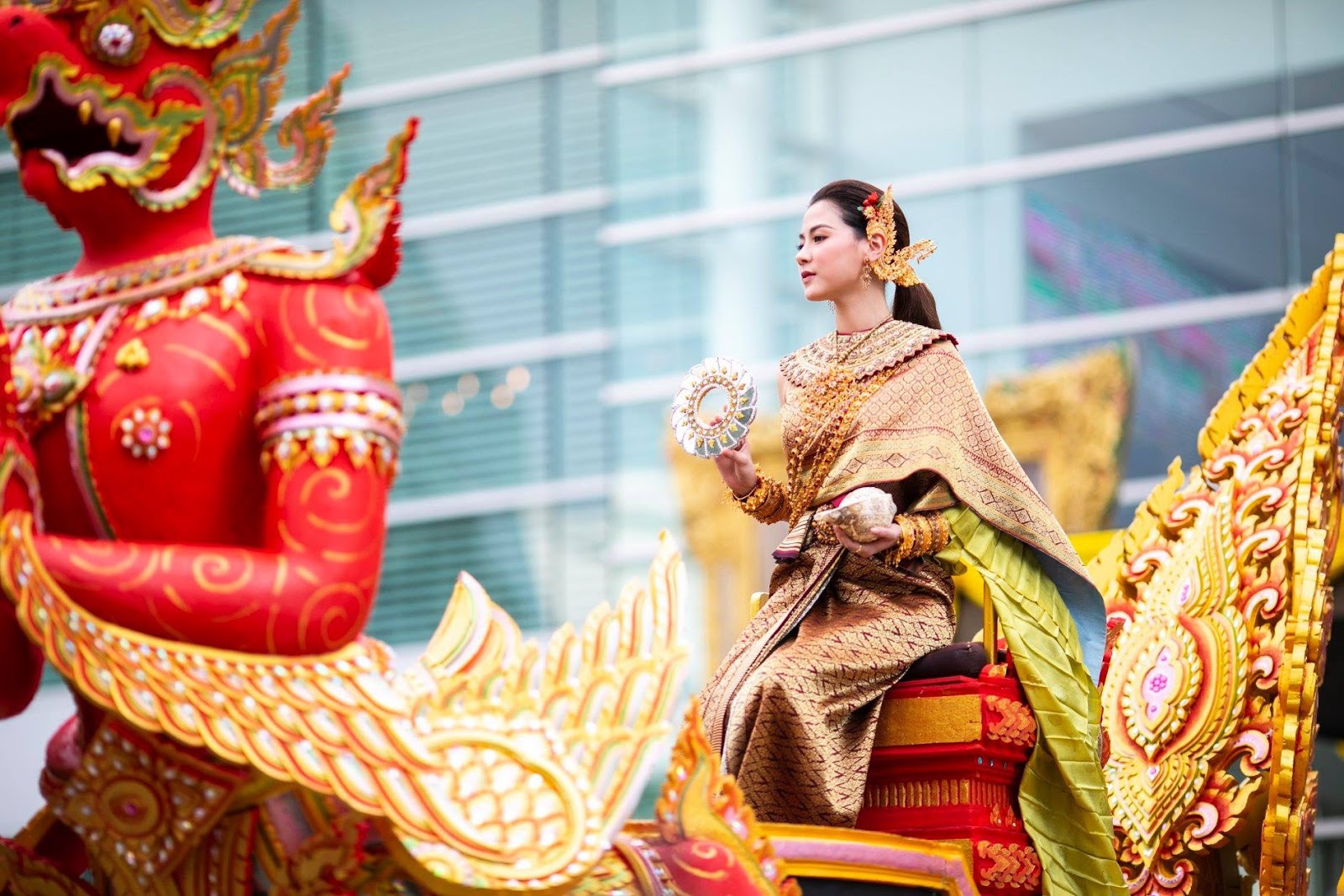 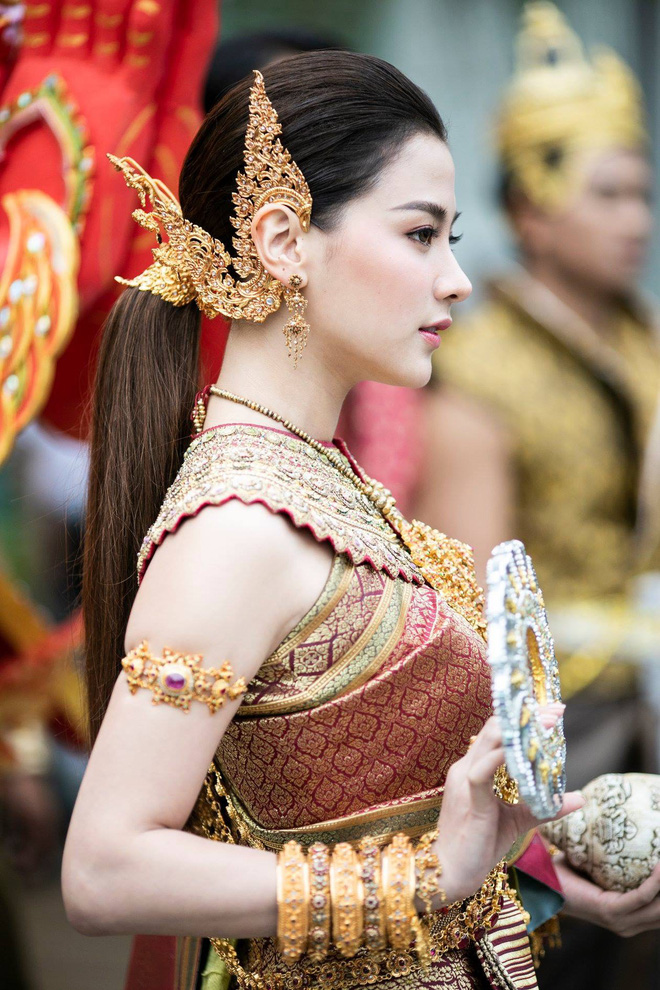 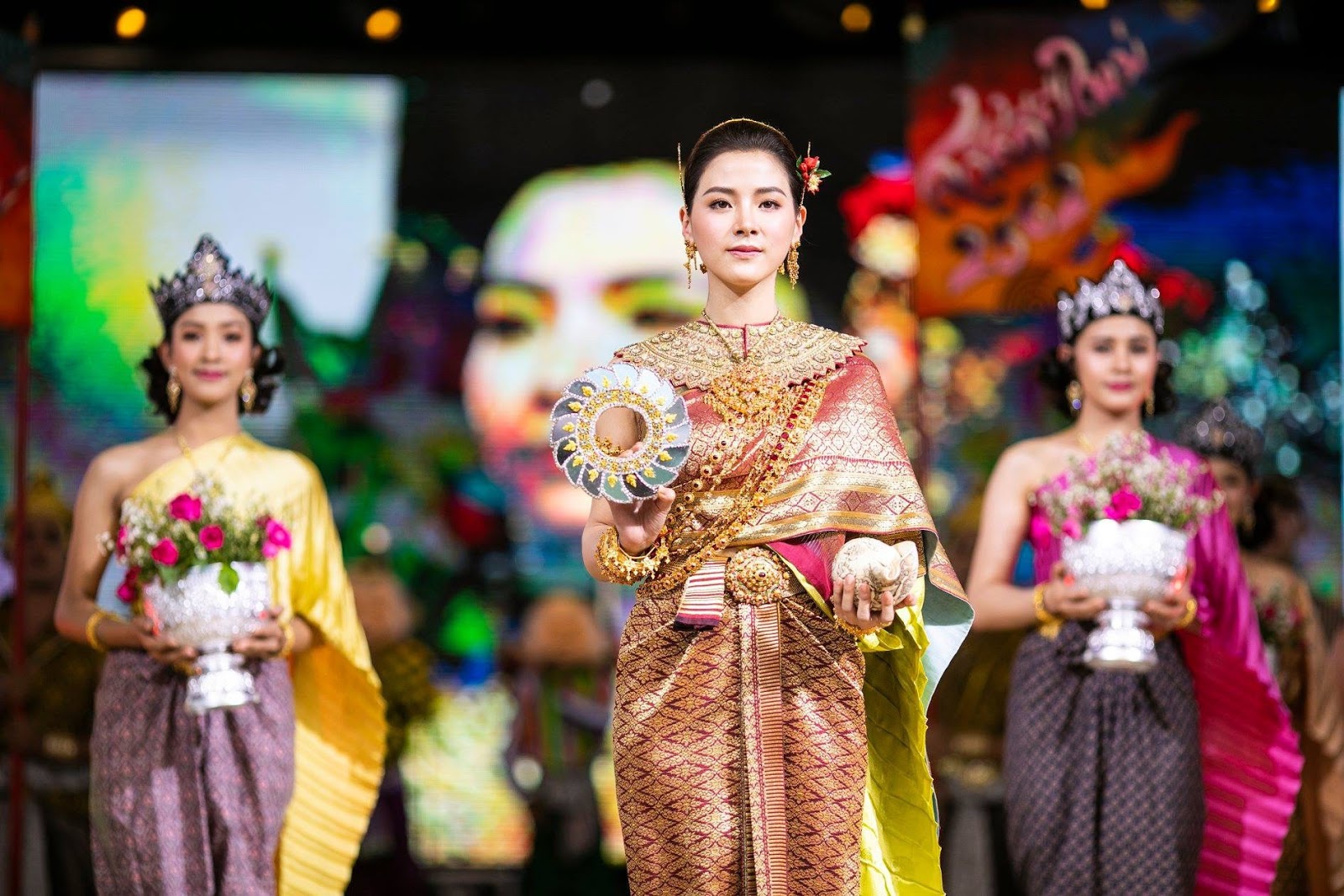 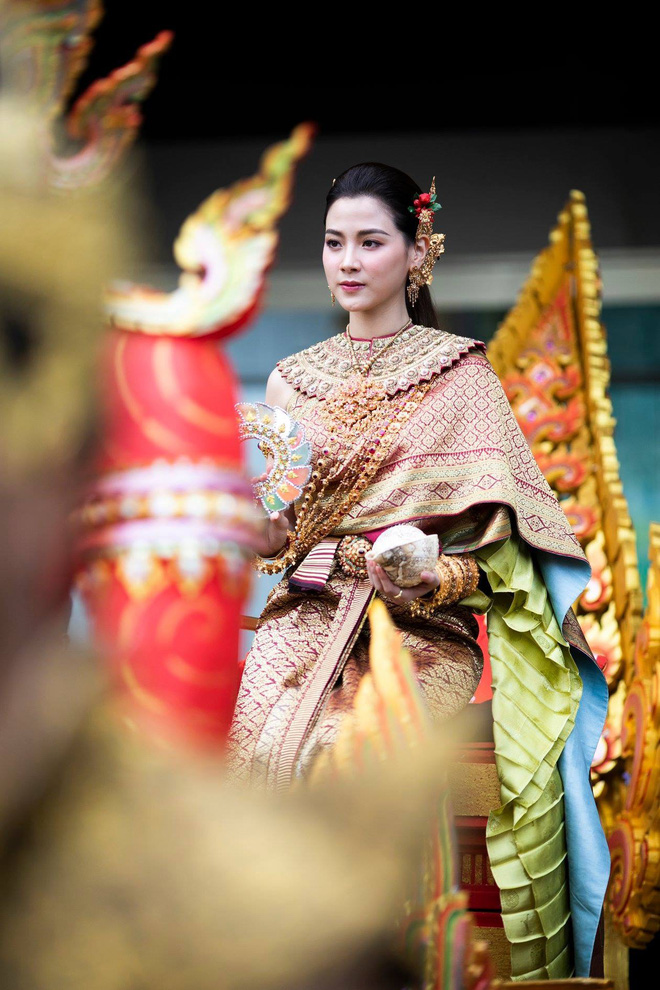 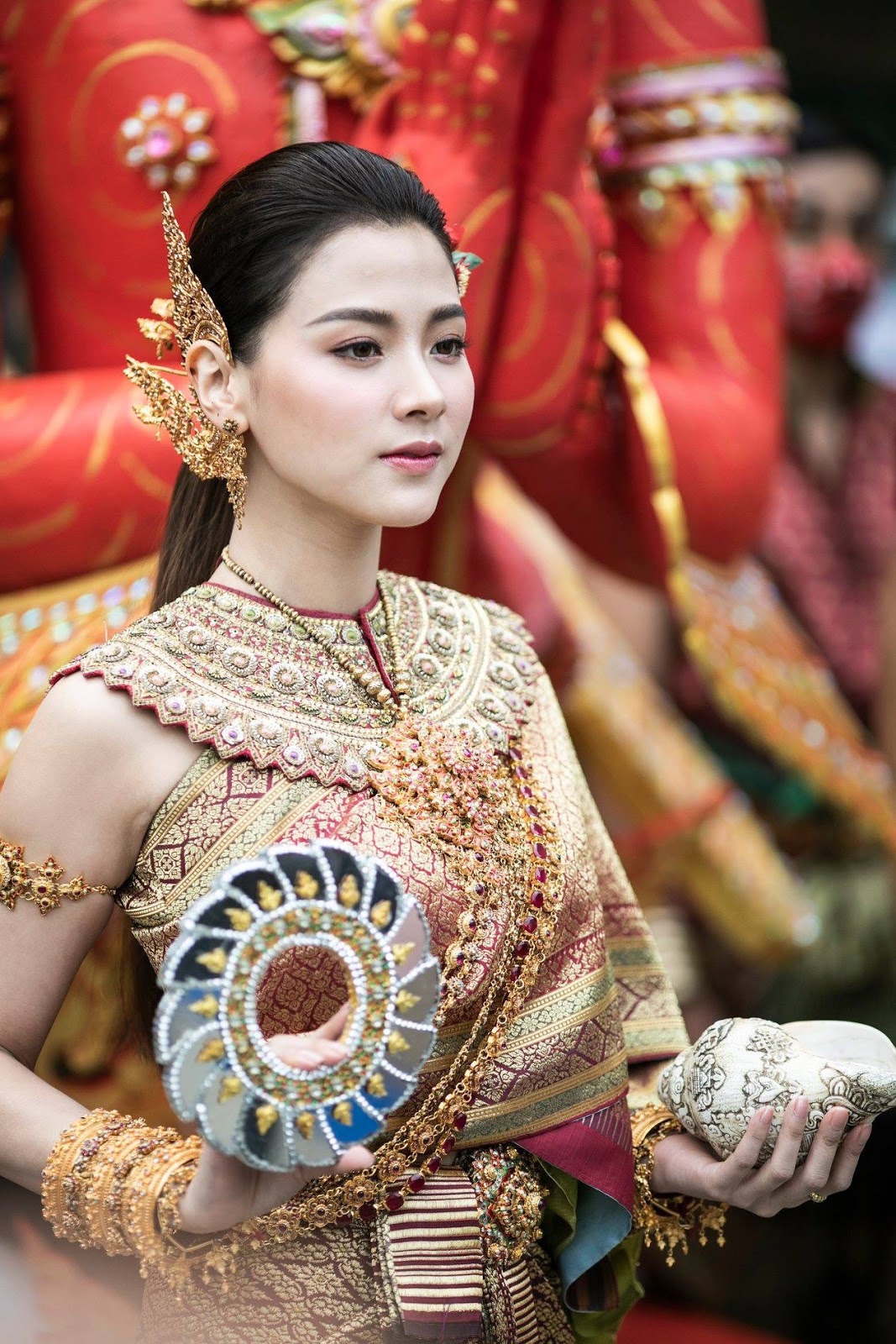 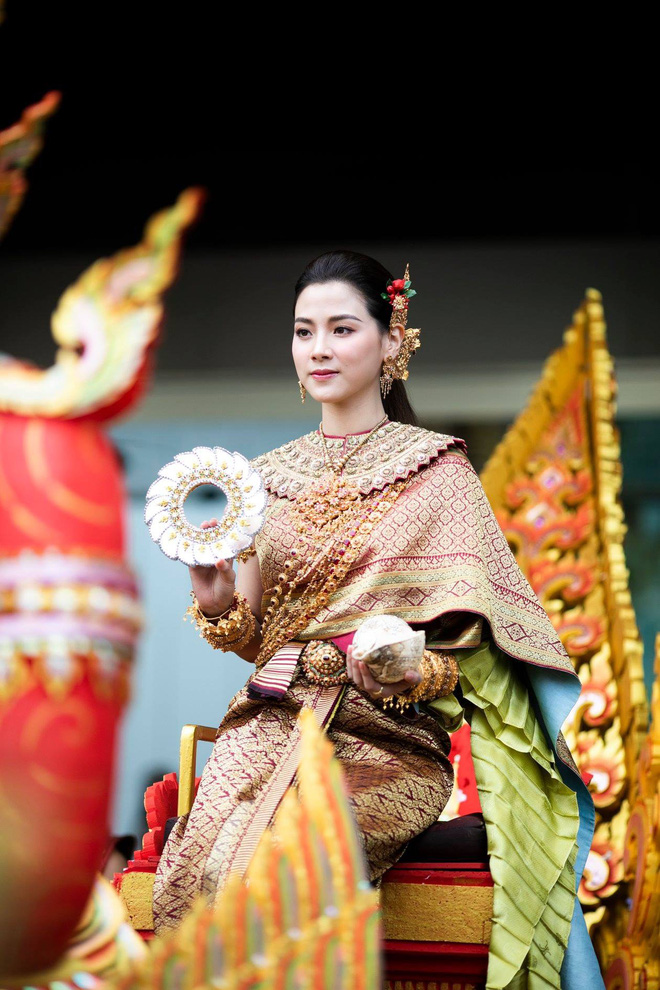