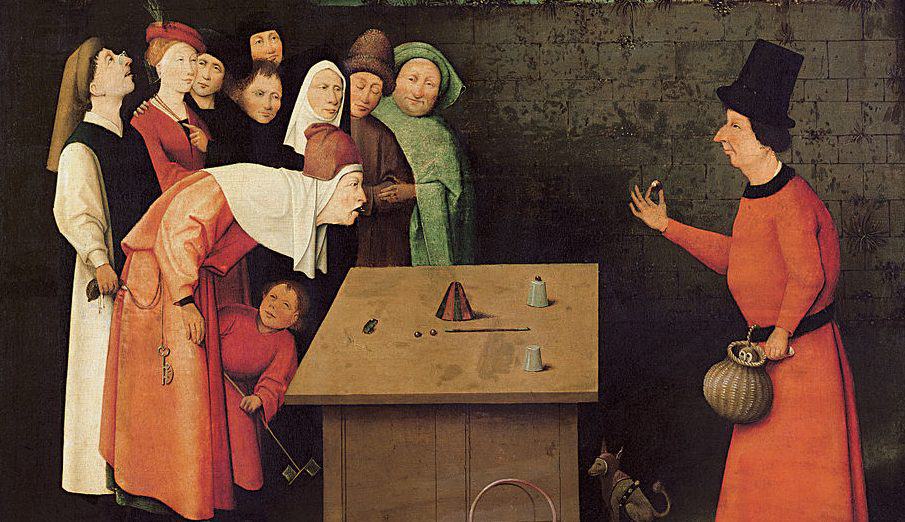 History of Magic
Magic is one of the oldest forms of entertainment in existence. The professional magician is a career that goes back to ancient times when magicians would be called upon to dazzle kings, queens, and various other rulers of foreign lands.

Magic is undoubtedly an ancient art. The earliest reported magic trick (the ‘cup and balls’ trick) is almost 5,000 years old (2,700 BC) by Dedi in ancient Egypt. The same trick was performed over 2,000 years ago in ancient Rome.

Today’s magic shows are one of the most popular forms of entertainment. Practitioners such as David Copperfield, Cris Angel, and Dynamo perform the seemingly impossible with the flair and skill that make many people wonder ‘how did he do that?’

Different about performing in the 21 century and before
Today There’s no more mystery in anything , we can say magic lost his magic. You could Google how to do magic and learn a lot of things, A lot of the mystery of magic has died, which also means performance styles need to change.

When you get into videos, there are literally people cheating, using camera effects and doing things that cannot be achieved in real life. So what that does is hurt everyone’s credibility. When a person gets caught, it feels like all the magicians are cheating.

The other problem is that people now can replay what they’re watching in slow motion over and over again, until they figure out the trick. That’s kind of the old saying that a magician never repeats the same trick. But people think if they can catch it on a bunch of replays, they haven’t been fooled.

And  know the worst thing is selling magic, became very good business, but it can absolutely go very bad. And now we’re in this muddled world where people don’t really know where ideas came from and people are now almost stealing other techniques without permission.