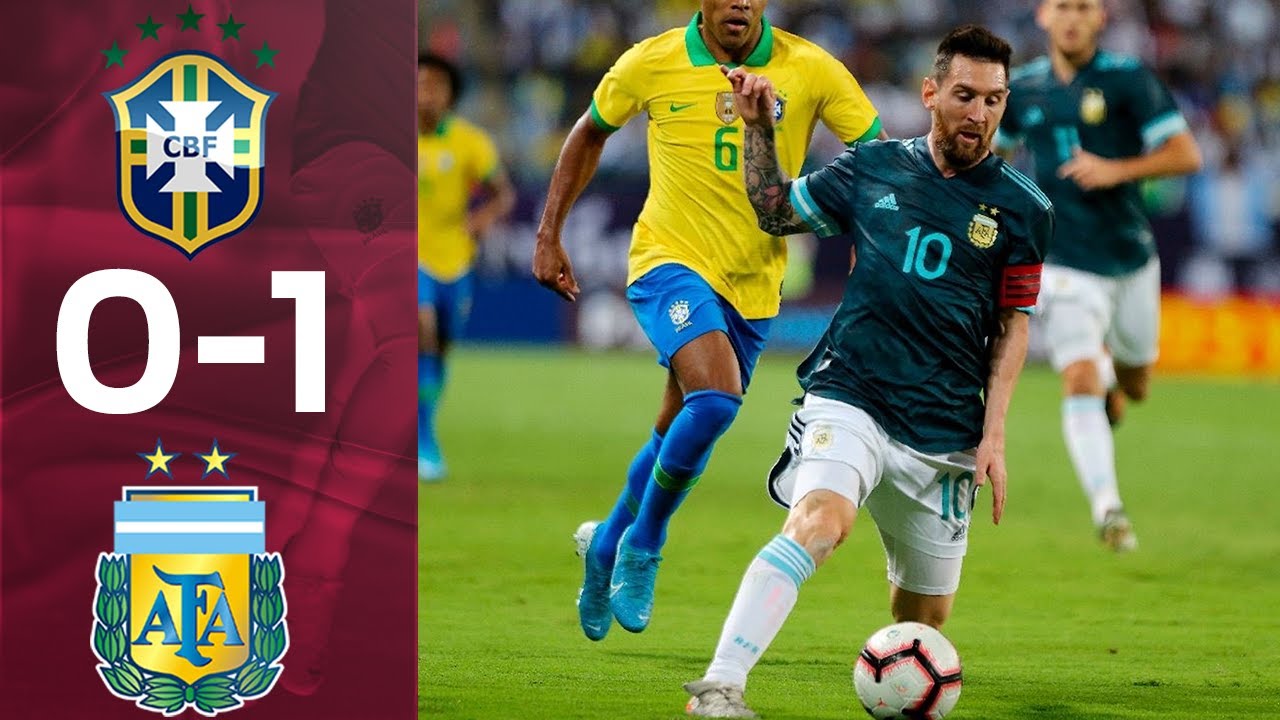 Argentina’s Lionel Messi led his country to a 1-0 victory over Brazil on Friday at King Saud University Stadium in Riyadh.
The only goal of the game was scored by Messi 14 minutes into the match, to avenge the Tango team of losing the same cup to Brazil, in Jeddah about a year ago.

The game began with a fast rhythm until the Brazilian team arrived at the first opportunity after six minutes from the start, after the ball arrived to Gabriel Jesus inside the penalty area, firing a low shot, but went easy in the hands of goalkeeper Esteban Andrada.
By the 9th minute, Jesus gets a penalty after being handicapped in the area of ​​operations, letting himself go and throwing him awkwardly out of the net, missing the chance to take on Brazil.

It took only two minutes for Lionel Messi to get a penalty, to go ahead and shoot it, but Brazilian goalkeeper Alison Baker managed to stop it, before the ball returned to the flea, which put it easily into the net, to give Argentina an early goal…. 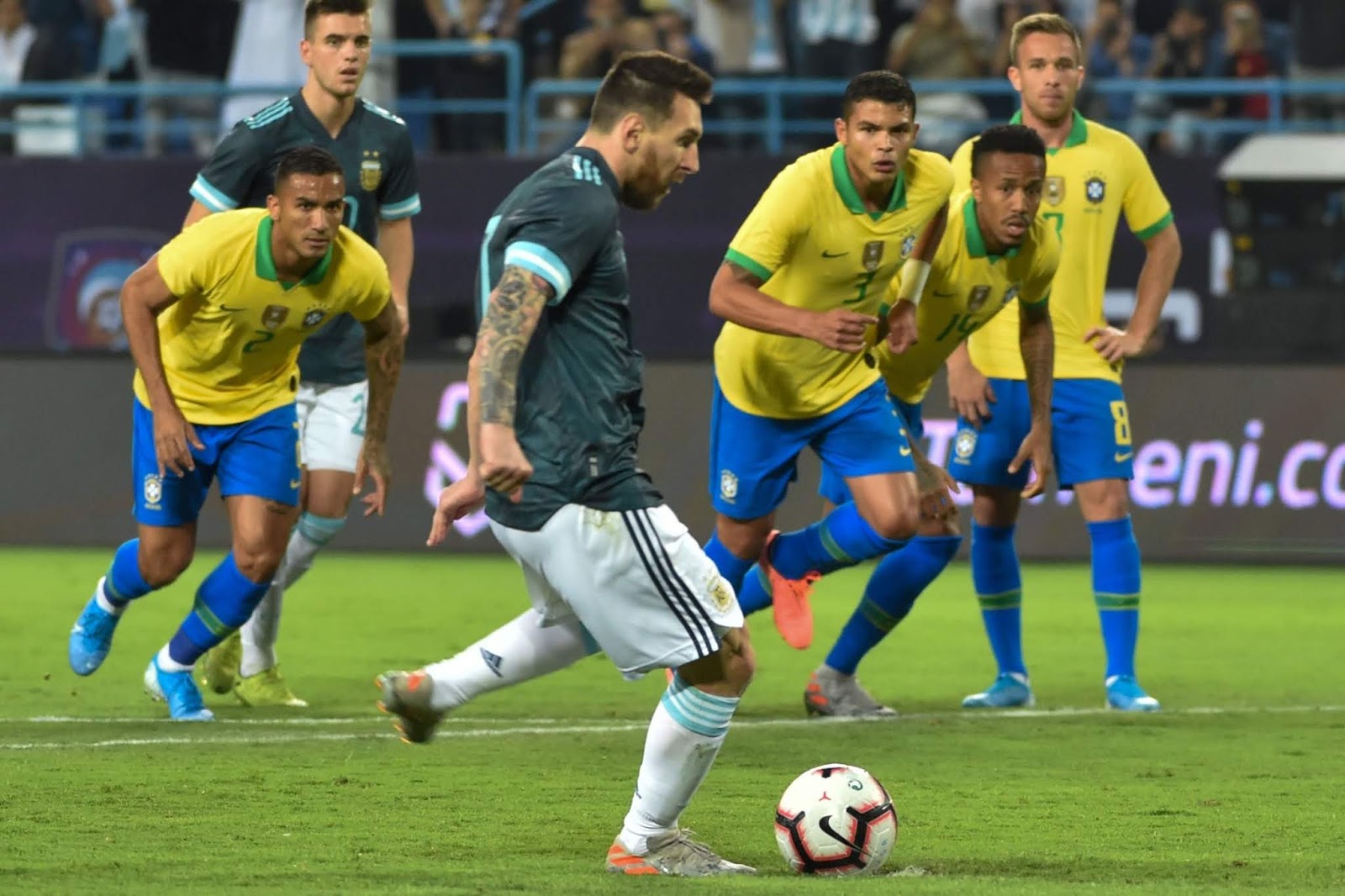 Argentina were relatively in control after the breakthrough, but the two goals were out of danger until the arrival of Brazil with an opportunity through Lucas Paqueta, who fired a powerful left-footed ball, but passed through the post.

In the final moments of the first half, Alison saved his own goal from a second goal after he saved a powerful shot from Messi, before the referee whistle the end of the lead Argentina.
The two teams continued their attacks on the two goals in the second half, and came the most dangerous opportunities through Argentine Lucas Ocampos, who received a pass inside the penalty area and fired a shot, against Alison.

Argentine domination continued later, and Messi almost repeated his previous goal in the Barcelona shirt against Alison from a free kick, but the Brazilian goalkeeper was vigilant this time and took the ball to a corner.
Messi returned to a new free kick, but his shot went easy in the hands of Alison, who continued to defend his own goal by blocking a powerful shot from Leandro Paredes, to turn into a corner.

The Brazilian team did not show any danger throughout the second half, and the tango dancers managed to maintain their lead until the referee whistle by winning 1-0.