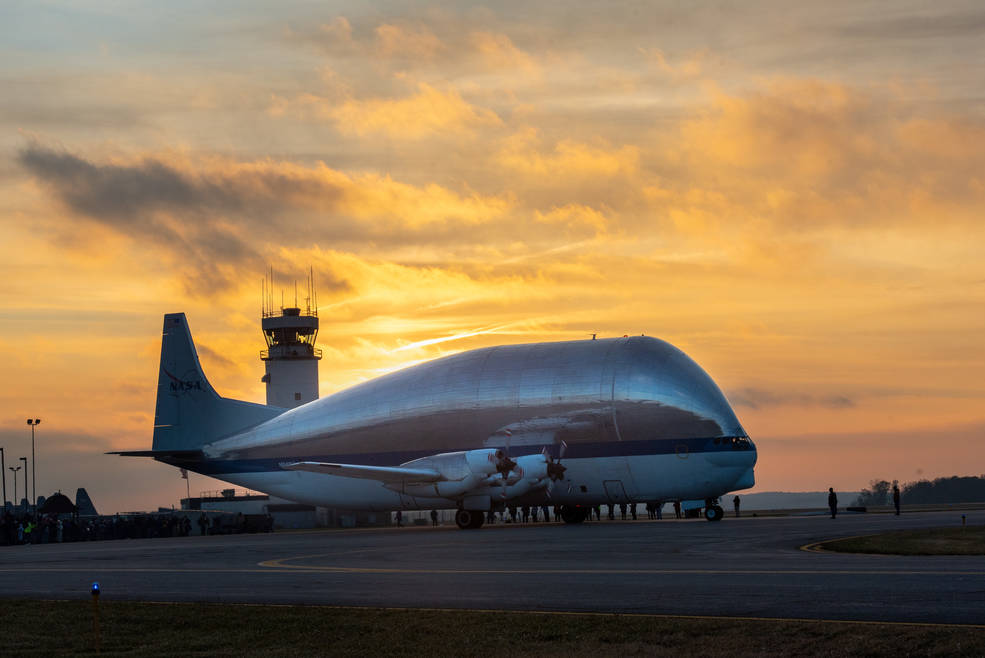 Almost 1,500 people turned out Sunday, November 24 to watch NASA’s Super Guppy aircraft arrive at Mansfield Lahm Airport with the Orion spacecraft for Artemis I aboard.  After viewing exhibits, the crowd gathered at the flight line to await the aircraft.

Once the Guppy touched down, there was a loud cheer from the crowd as it taxied to a stop for the night just as the sun began to set.

The nose of the Guppy was opened at sunrise on Monday, November 25 revealing the packaged Orion spacecraft inside. It has been removed from the aircraft and is loaded onto a large flatbed trailer so it can be transported to NASA’s Plum Brook Station for testing.

Completed in two phases inside the world’s largest vacuum chamber, testing will begin with a thermal test, which will last approximately 60 days, while Orion’s systems are powered-on under vacuum conditions that simulate the space environment.

During this phase, the spacecraft will be subjected to extreme temperatures, ranging from -250 to 300-degrees Fahrenheit, to replicate flying in-and-out of sunlight and shadow in space. The second phase is an electromagnetic interference and compatibility test, lasting about 14 days. This testing will ensure the spacecraft’s electronics work properly when operated at the same time.

After successful completion, the spacecraft will return to NASA’s Kennedy Space Center, where it will begin integration with the powerful Space Launch System rocket for the Artemis I launch. 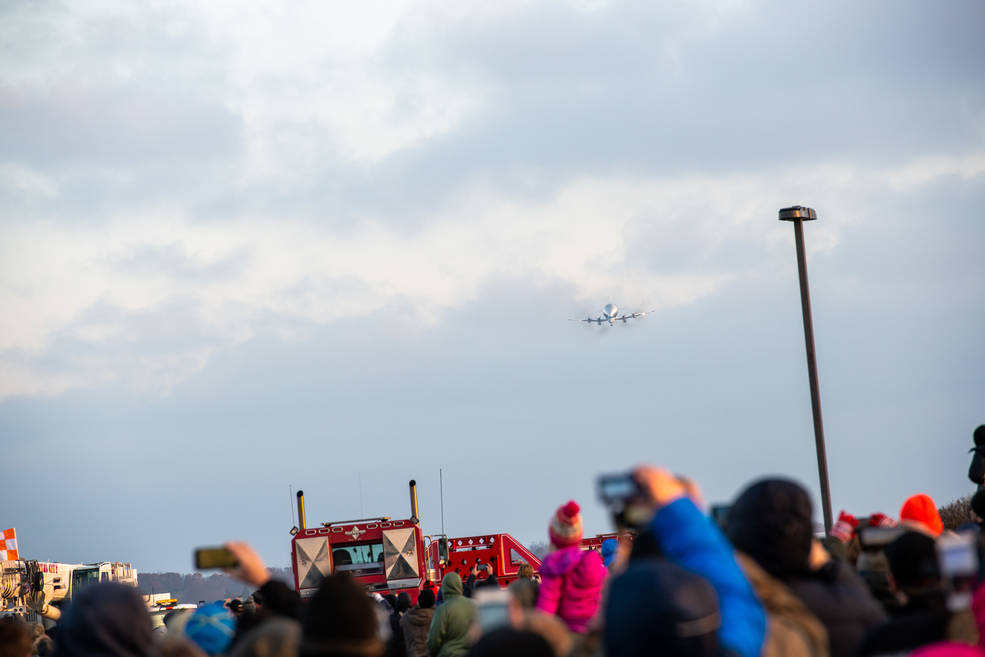 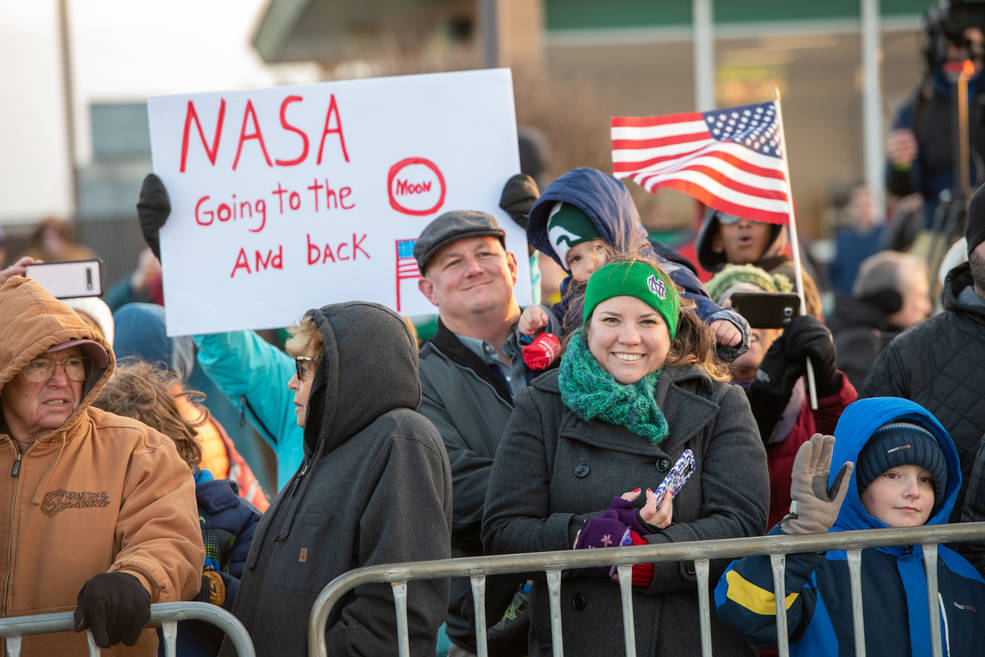 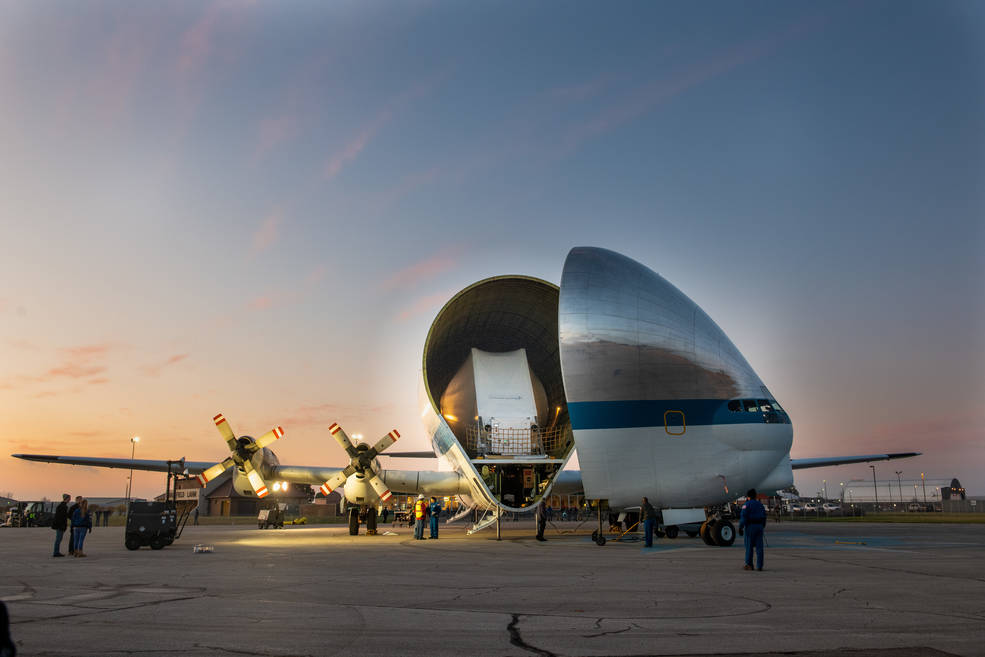