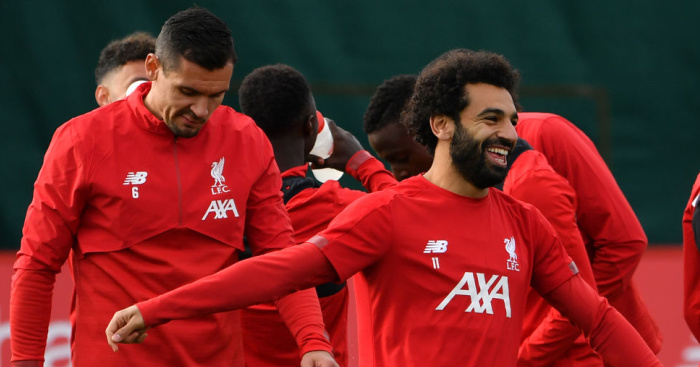 Liverpool star Mohamed Salah has given some hope to the Reds coach, led by Juergen Klopp, before facing Crystal Palace on Saturday in the Premier League.

According to the official account of Liverpool on the social networking site Twitter, Salah and his teammate Andre Robertson duo Reds, participated in a part of the collective Liverpool training today.

British reports have suggested that the players are likely to miss the Crystal Palace match because of injury.
Salah and Robertson are suffering from ankle injuries, so they missed their countries’ meetings during the recent international suspension.

Liverpool top the table with 34 points, eight behind Leicester City and Chelsea, who are second and third.