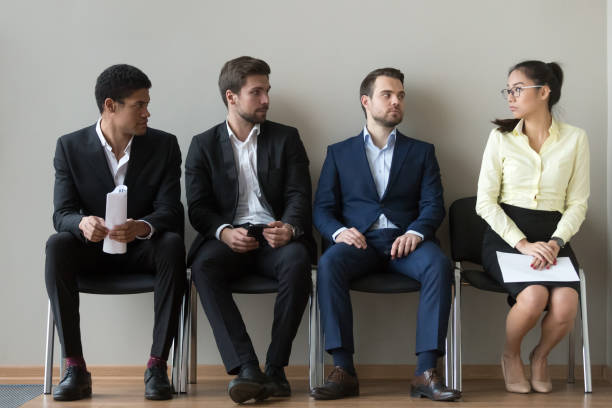 Talking about women rights is not complete if we don’t pay attention at the most important thing which is how we treat her effort, when a woman do the same work as man but still get paid less and in other levels let say she get less attention for her work, so what’s the real problem behind all this ?

let’s take for example Women in  Europe earn 16% less than their male counterpart.
Of course, the disparity in pay between men and women across is not a simple issue: women are more likely to be primary care-givers in their families, and – historically – have been more likely to work in sectors of the economy that are lower paid generally.

But they are also far more likely to be confronted with the corporate glass ceiling, to be passed over for promotions by bosses, and to be paid less for doing the same work as men.

Can we blame a woman for accepting such low salary for her work at first , or blame the bosses and even Gov for paying her low ?

I think this issue is still in our roots until today, and we still see how big companies use women and push their limits of hard work, the worst picture can be seen in poor countries where the last thing they care about is the laws that protect women if there’s one.